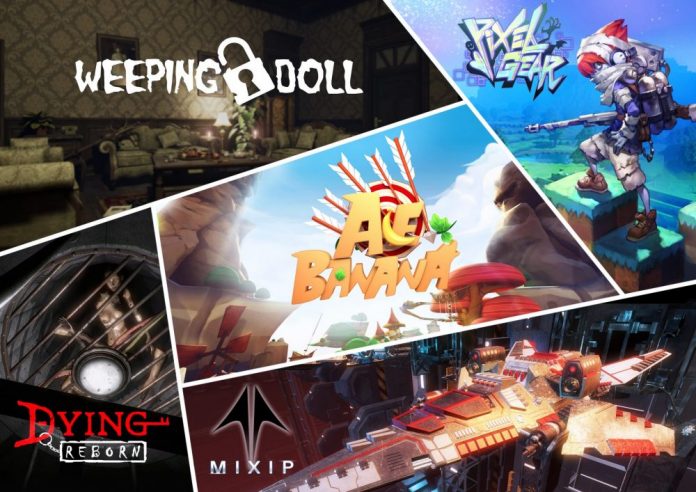 You can be forgiven for not knowing of Oasis Games, developers and publishers of predominantly browser and mobile games (many of which are not accessible in the West at this time). But this ambitious Chinese company are making the most of the post-console ban era by publishing a variety of PlayStation VR titles. I was lucky enough to meet with them in London and play through four of them.

Before I give you a rough overview of the games I need to tell you about the PlayStation VR headset. Having only played with the very expensive (and equally impressive) HTC Vive prior to this meeting, I was dubious to how immersive a comparatively “budget” headset would compare. Actually, I was pleasantly surprised. The PlayStation VR headset does an impressive job of utilising the PlayStation Camera and Move controls effortlessly. Once you get the hang of how to adjust the headset (and that does take) a while, it comfortably and elegantly fits over your head. It tracks your position remarkably well, too. Although you don’t get the full 360 tracking of the Move controllers, PSVR certainly does a marvellous job of being competitive at a fraction of the cost. 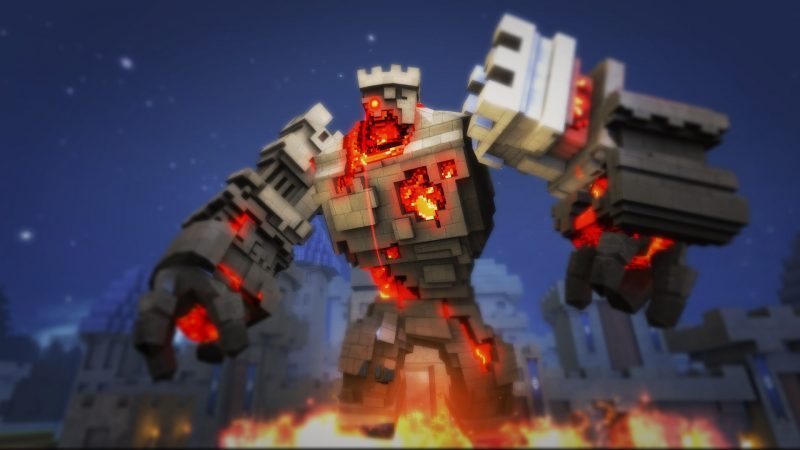 Geronimo Interactive’s first person shooter was the first game I got my grips on – and what a way to start! Defending yourself from waves and waves of spiritual creatures with just a gun, Pixel Gear is a simply joyful experience. You just aim and shoot. It feels so natural and looks pretty as well, with titans and ghosts swirling around you.

The game does get progressively harder as you go along, with the difficulty really ramping up as you need to utilise power-ups and the like. Little pest come in from all directions, making constantly look from left to right and back again to make sure you don’t let any of the blighters sneak up on you. Pixel Gear as a strong theme and simple premise: just shoot and have fun! 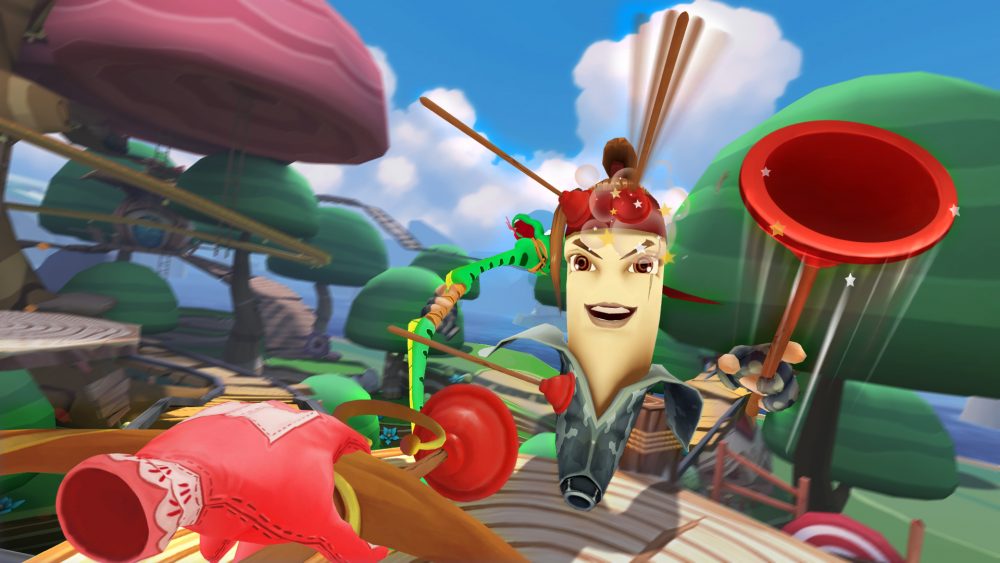 In Ace Banana your goals are very much similar as Pixel Gear: shoot and stop anything coming towards you. Only this time, instead of ghostly apparitions, your foes are pesky monkeys. These absolute bastards are intent on stealing your stashes of bananas. You are aimed with a bow and arrow to blast them away from your favourite fruit.

What I loved most about Ace Banana was its animations and power-ups. The multitude of monkeys have great animations and give a real cheeky attitude. Some are boxers, whilst others looked like Peter Pan! This combined with all the various power-ups makes Ace Banana truly feel like a great arcade shooter. It still needed a tiny bit of polish but that is sure to come. What’s best is that Time of Virtual Reality (the developers) plan to release this as a day one title! 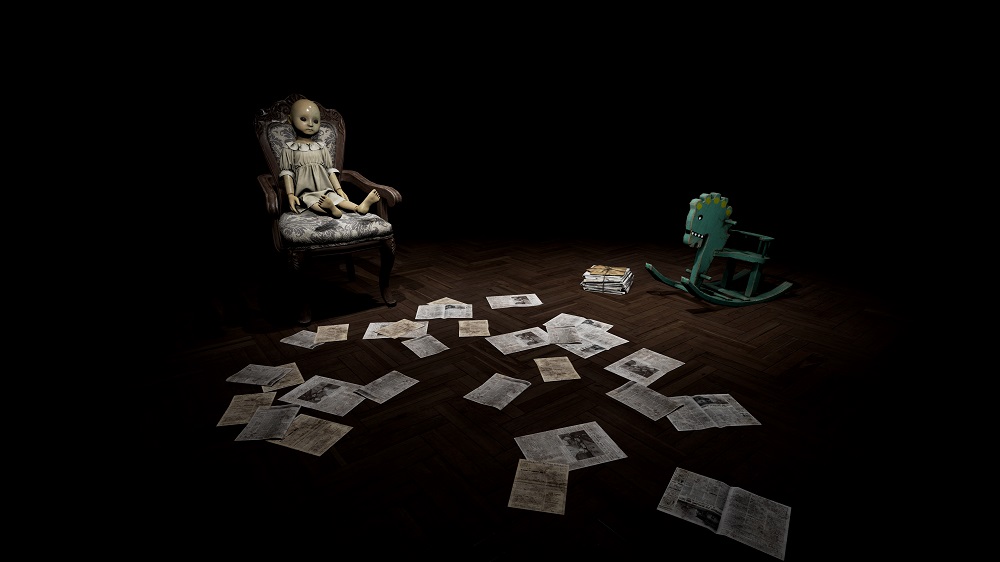 I don’t have any phobias. Heights I am okay with, and spiders don’t bother me. But dolls… dolls really unsettle me. Despite this, I found that TianShe Media’s Weeping Doll is the game that I am most looking forward to playing more of. It ticks all my boxes. Suspense driven horror: tick. Challenging and plot driving puzzles: tick. Explorative yet trapped vibe: tick.

Weeping Doll feels like a truly suspense filled horror. The controls take some getting used to but after a while they feel natural and actually quite well suited to the game’s needs. It also made me jump out of my skin at one point.  This looks like a future indie gem. 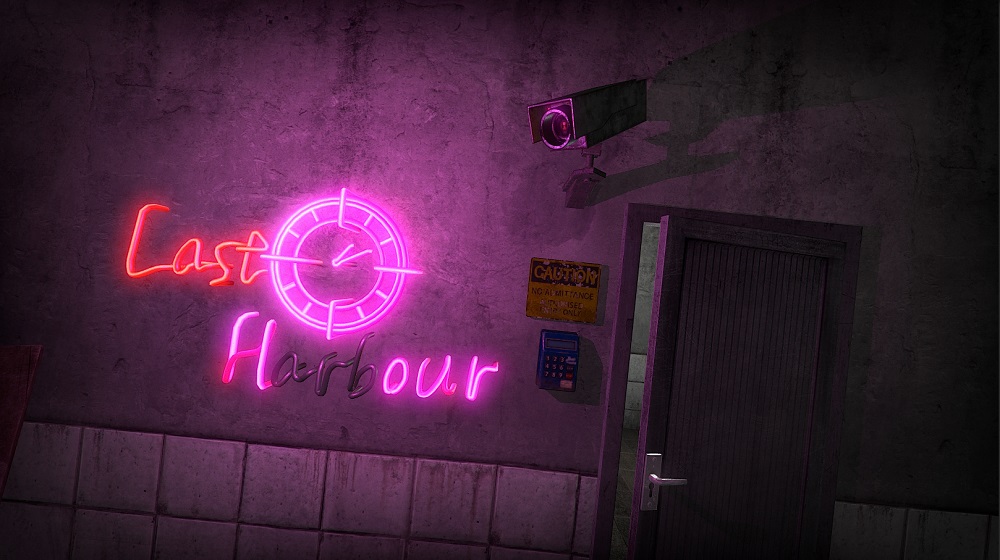 Nekcom’s offer of survival horror is the furthest away from release and this is evident from some of the frame drops I experienced whilst playing. However, don’t let this dissuade you from giving Dying: Reborn a go once it releases in January. It’s another horror game that focuses on puzzle solving and perception, set in a very grim environment. Another game right up my alley.

Dying: Reborn‘s puzzles were pretty hard and I may have required a bit of a helping hand (….or maybe two or three), but the aesthetic and atmosphere gave it a distinct feel compared to the more tale-like Weeping Doll. Dying: Reborn was extremely intense and forced me into my natural defence of talking more and more cockney. This is how I know a game is scaring me and how I know I will be giving it a go when I need a rest from Resident Evil 7 in the New Year! 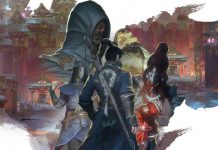 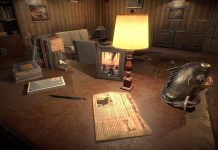 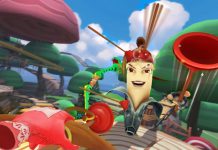 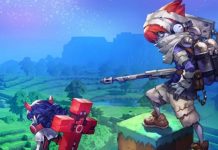