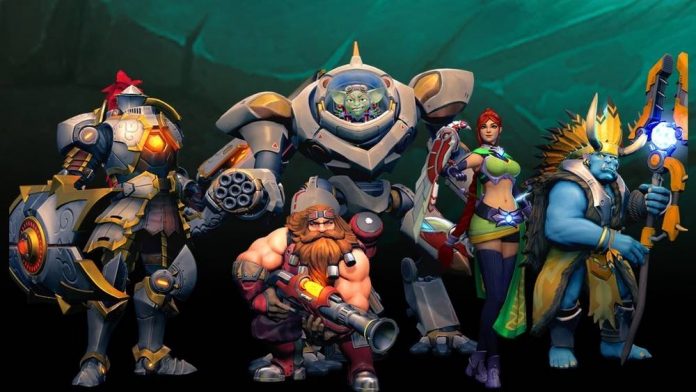 Well, I say another hero shooter. Really, we have only had two (released) notable titles in the genre, Battleborn and the ever-so slightly more popular Overwatch. Still, as is the common Blizzard effect, Overwatch on its own is enough to stagnate the genre for everything but itself.

In comes Paladins, the new hero shooter from Smite and Tribes: Ascend developer Hi-Rez Studios. Originally announced early last year the title in now in open beta on Steam. Aside from some questionable tactics with microtransactions in Tribes: Ascend, Hi-Rez is certainly a competent developer creating one of the most popular – and, in my opinion, best – MOBA’s currently available and, after a recent large patch, an incredibly fun speedy shooter with Tribes: Ascend.

Hi-Rez have of course got into trouble before due to a microtansaction scandal which practically ruined Tribes’ playerbase but, on the other hand, created one of the fairest economic models of all current MOBA’s with Smite’s god pack.

Whatever your opinion on the company, their move to step into a genre currently ruled by – and if we’re being honest, will always be ruled by – Overwatch is certainly a brave one. Even more problematically is the new trailer shows off some heroes which are just a little to similar to a certain competitor.

Either way, Paladins is hoping to succeed on its current free-to-play open beta and Hi-Rez’s name – something Gearbox could not achieve with Battleborn. Watch the trailer and see for yourself and of course, it is free, so you may as well give it a shot. 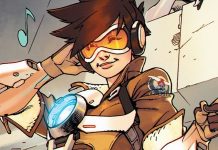