I hate to admit it, but I’ve never played a Phoenix Wright game before now. I’ve never been a big 3DS player, but I’ve always been intrigued by the Phoenix Wright series – the crime-solving aspects of the game have always appealed to my point-and-click-loving puzzle-solving nature, so I jumped at the chance to finally give the series a go.

Ace Attorney: Spirit of Justice is the sixth main entry in the Ace Attorney series. Thankfully, for newcomers like me, it’s a completely separate story, although it does at times rely on prior knowledge of the cast of characters. There’s nothing too off-putting, but I occasionally felt like the slow kid who just didn’t get the “in-jokes” in the playground.

Spirit of Justice is split into very distinct chapters, each dealing with a separate case. There’s an overarching theme that runs throughout, but for the most part, you can happily concentrate solely on the court case at hand without thinking too much of what’s happened before (or what will happen after). Split between playing as Phoenix Wright himself, and his assistants Apollo Justice and Athena Cykes, Spirit of Justice has two very distinctive locations: Phoenix’s very westernised homeland, and the spiritual country of Khura’in, a faraway land where Phoenix is visiting. Naturally, his trip is far from a vacation as he quickly finds himself thrown in a courtroom, defending a young boy he’s just met whilst trying to traverse a very backwards legal system. Back home, Apollo and Athena are having to hold the fort and fight some battles of their own. 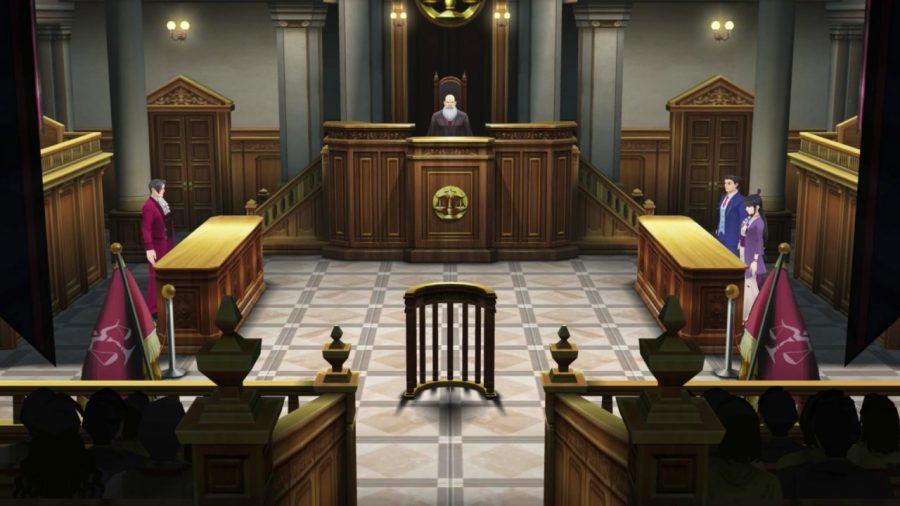 Colourful and intriguing, the locations in Ace Attorney: Spirit of Justice are each just as pleasant to explore as the last. Khura’in, especially, makes for an rich and vibrant setting. With a background of snow-topped mountain peaks, decadent temples and boldly coloured prayer flags, Khura’in captures the spirit of the East, with Nepal and Tibet being clear inspirations. Graphically, Spirit of Justice does well given the limitations of the 3DS console; characters are crisp and well-animated, locations are intricately detailed, and the use of 3D is perhaps one of the best examples on the console to date.

If, like me, you’re new to Phoenix Wright games, they’re all about solving crimes and proving the innocence of the accused – because naturally, the wrong person is always arrested for a crime. Otherwise Mr. Wright and his friends would have nothing to do, right? The typical chapter is split into three distinct segments: a brief introduction to the setting and the crime that takes place, the investigation/evidence gathering stage, and finally, actual court case.

Considering just the gameplay alone, it’s incredibly fulfilling – and at times, quite tricky. Collecting evidence is a simple case of visiting every pertinent location and interacting with various parts of the environment to find items or pieces of information that might be useful in court. You may also have to investigate particular objects closer, dusting them for prints. It’s in the courtroom that things really heat up. Your only goal is to prove the accused’s innocence – so you need to use the various pieces of evidence you’ve collected in order to present a clear case to the judge and opposing lawyer. Often, the correct course of action is rather obvious or straightforward, but you do need to keep your wits about you; pay close attention to every item in your case file and use some lateral thinking to be sure you’re representing your client the best you can. Get too many things wrong (by presenting inconclusive pieces of evidence to the court), and you’ll lose the case.

Characters are everything in Spirit of Justice. The game is filled to the brim with over the top, larger-than-life characters; the supporting characters and NPCs often completely usurping main protagonist Phoenix Wright and his trusty sidekicks. Whilst the bold and brash personalities that you meet along the way are initially a delight, and will be sure to illicit a stifled chuckle and a grin, they soon begin to wear. Overacted lines and hammy gestures quickly become repetitive, and I found myself growing tired of the reams of dialogue as a result. Let’s not forget that Phoenix Wright games are visual novels at their core, so the storytelling plays a key role in the overall experience. Unfortunately, it’s the weakest part of the game for me. Chapters are dragged out unnecessarily by lengthy and tiresome dialogue exchanges; what feels like it should only take an hour ends up taking about four. I found myself wanting to shout into my 3DS, “Just get on with it already!” 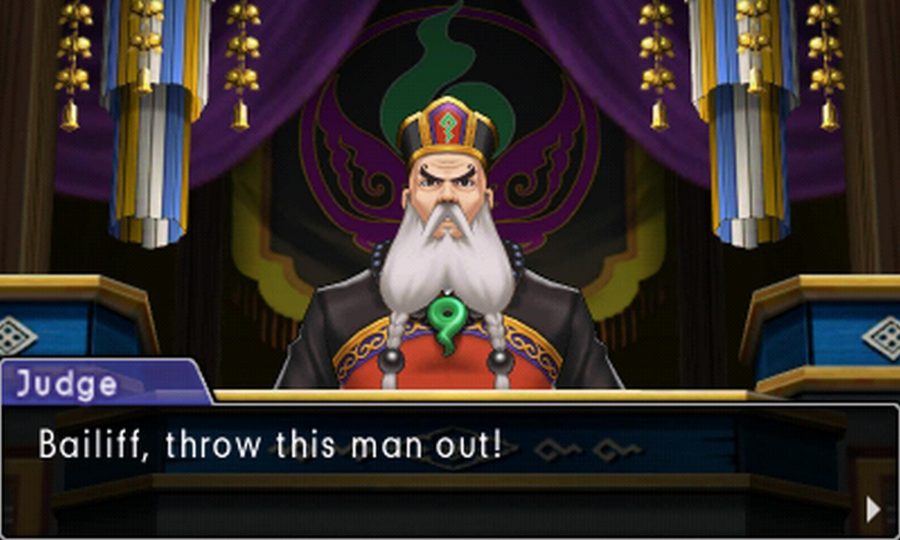 If, however, you’ve got the patience to click through lengthy conversations between cringeworthy characters, the heart of Phoenix Wright: Ace Attorney – Spirit of Justice almost makes up for it. For any fan of the typical point-and-click adventure, the evidence-hunting sections will satiate a need that very few games meet in this day and age, and (in between raucous shouts from the crowd and embarrassingly corny actions of the witnesses, that is) the courtroom offers space for logical puzzles that are genuinely rewarding. Unfortunately, the narrative wears a little thin, and unless you’re heavily invested in Phoenix Wright and co.’s ongoing adventures, you’ll likely find yourself soon becoming too bored to wade your way through all the cheesiness. 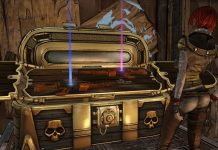 How to Save and Load Your Game (and Cheat!) in Phoenix Wright: Ace Attorney Trilogy 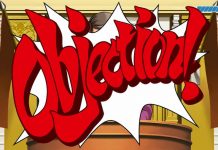 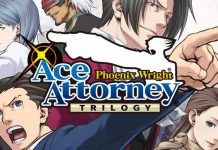