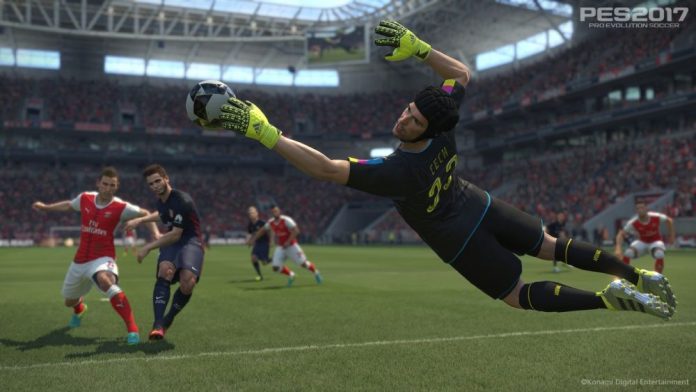 I openly admit that, whilst it is undoubtedly the sport that sits at the very cultural heart of Great Britain, I don’t follow football.

I don’t care if Manchester United just suffered a crushing defeat at the hands (or should that be feet?) of Accrington Stanley. I’m not interested in hearing about Sheffield Wednesday signing an international superstar for an obscene sum of cash. I do, however, appreciate the game itself.

As a kid I used to play at every opportunity, but after an unfortunate injury and discovering the world of videogames, my participation in the sport went out of the window. I still proceeded to dabble in the digital representation of what is known as “the beautiful game” though; my favourite being Konami’s Pro Evolution Soccer.

For many years Pro Evolution Soccer was the discerning football fan’s game of choice thanks to its supreme gameplay, but in recent times Konami has continually dropped the ball. Needless to say, EA capitalised on the opportunity, and with its licensed teams as well as some very welcome gameplay improvements, FIFA has ruled the roost. Well, that may be about to change; Pro Evolution Soccer 2017 is here to claim back its position as the most beautiful representation of “the beautiful game”, and for those who value gameplay over the validity of names, it surely does. 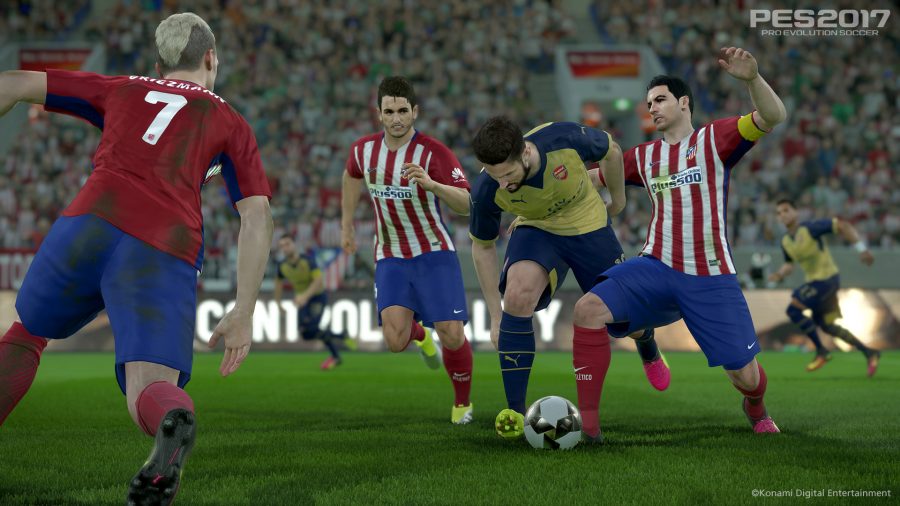 Playing Pro Evolution Soccer 2017 is nothing but an absolute pleasure. It’s the nearest thing you can get to actually playing football without leaving the comfort of your couch and discovering just how much of an unfit mess you are. The players move with unmatched fluidity and respond to your commands without a fuss. There’s a real ebb and flow to matches which means whether you’re on the offense or defence it feels tense and natural. With Pro Evolution Soccer 2017, every pass, tackle, through-ball and shot feels authentic. It feels like you are in control of the ball.

You have to take your time, observe the field of play and consider each and every movement. Rushing in with a sliding tackle will usually just result in an impressive display of Pro Evolution Soccer 2017’s physics as you take out an unfortunate player’s legs and win yourself a stern talking to from the ref. Trying to play gung-ho, charging up the field with a single player, hoping to break past a steadfast defence and plant one in the back of the net like a legend, will more than likely result in nothing more than disappointment. You need to control the pace of the game, making use of the strengths of each of your players to create openings, constantly readjusting your tactics to suit the state of play. It’s just as it should be.

The praise doesn’t just end with how the game plays either. The visuals, whilst still not level with FIFA’s unrivalled presentation, are of an extremely high standard, and thanks to the FOX Engine, performance is rock solid. Even though I don’t tend to watch real life football matches, I can still appreciate good commentary, and Pro Evolution Soccer 2017 gets that right too, with dialogue that flows naturally and is more contextual to the action than ever. And in terms of content; whilst it doesn’t attempt to keep up with this year’s imminent FIFA by throwing in a story-driven career mode, it’s got more than enough to keep players occupied for the next 12 months. 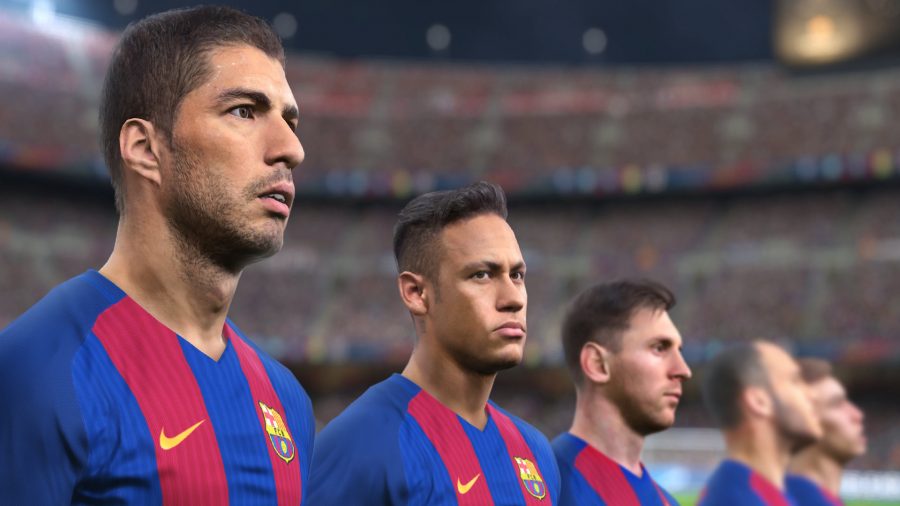 All the modes you’d expect are included, such as exhibition, cup and various leagues. Those who wish to play online are catered for with a wealth of options including online divisions. The real draw and time sink for most, however, will be Pro Evolution Soccer 2017’s trio of Football Life modes: myClub, Master League and Become a Legend. Giving you deep experiences where you must take control of your team’s matters both on and off the pitch, myClub and Master League are tests of your playing and managerial ability, whilst Become a Legend gives you a taste of the life of a single player throughout his career. Sure, there’s nothing particularly new or revolutionary, but you certainly won’t be left wanting.

Perhaps the only thing that could possibly disappoint about Pro Evolution Soccer 2017 is the usual: the lack of licensing. It won’t really matter to a person who, like me, plays the game for the sheer fun of doing so, but those who want to play as their favourite teams with all the correct player names may find that Pro Evolution Soccer 2017 just doesn’t shine as brightly for them. It’s always been an issue, and unfortunately it’s likely to never be resolved.

Regardless of the licensing issue, there are no two ways about it in my mind; Pro Evolution Soccer 2017 is the best football game currently available. This is the beautiful game in its greatest digital form, oozing gameplay from every sweaty pore. If someone wants to pass on the experience because the names aren’t right, more fool them, I say.

Pro Evolution Soccer 2017 is available on PS4, Xbox One and PC. We reviewed the PS4 version.