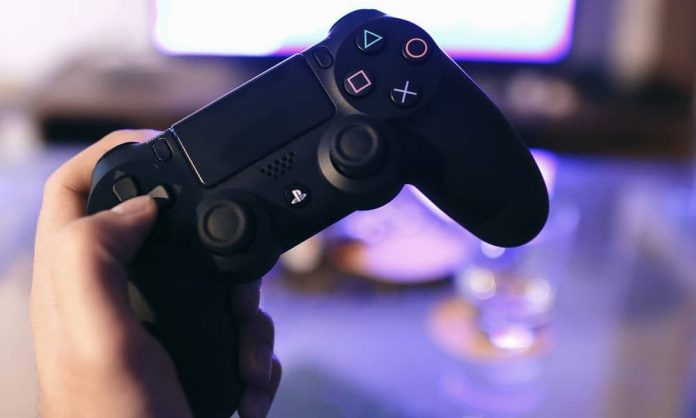 Playstation 4’s latest big firmware update, 4.00, is now released in all regions. The update has been in beta phase for a little over a month now and includes a new quick menu, folders and the recently revealed HDR compatibility.

A quick rundown of the biggest features include:

Improved quick menu – The quick menu no longer takes up all of the screen and can be customised so you can fiddle with the music you are playing, parties you can join and see trophies for the game you are currently playing. Although you oddly can’t send messages through it.

Folders – You can create folders to organise your home screen – mainly to keep all those pesky apps you don’t use in one place.

“What’s New” Update – The What’s New section isn’t really used (or cared for) but has been updated so you can see what friends are currently playing, what parties they are in and trending screenshots and videos around the world.

Profile update – User profiles now look slightly different and you can much easier see what games they play and the trophies they have gained. You can also use a “cover photo” that goes over the top half of your profile – but must be picked from screenshots you have taken.

Transfer data – You can now easily transfer all data on your console to a new one (Say a PS4 Pro) using a LAN cable quickly and easily.

HDR – TVs with HDR capability can now be used to their full potential! Games and apps that support HDR now render with HDR (amazing right?).

It’s one of the bigger firmware updates from Sony in quite a while and includes some highly requested things – mainly folders. Other small things include the fact that Youtube, Twitch and Dailymotion now support broadcasts in 720p 60fps.

It must also be noted with HDR support that no games actually have HDR capabilties yet. We will begin to see HDR patches rolling out in the next few months with the release of the Playstation 4 Pro.