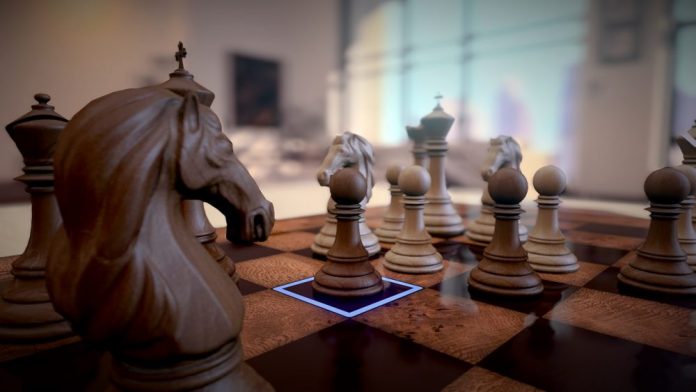 Chess. It’s been around hundreds of years, and you either love it or hate it (or, alternatively, just don’t know how to play it).

If you’re not a fan of the checkerboard game then we can safely agree that Ripstone’s Pure Chess Grandmaster Edition is not going to be your cup of tea. If, however, you are partial to a tactical battle of ebony versus ivory, then this premier digital version is well worth checking out.

Pure Chess isn’t anything new. It’s been available on PlayStation and Nintendo formats for a number of years, but the Grandmaster Edition is a slightly enhanced version for Xbox One and PC. If you already own Pure Chess on another format then it’s not really worth also purchasing the Grandmaster Edition, but it does contain some exclusive chess sets. However, as the only version available on Xbox One, it’s well worth a look, providing you’re in the mood for a game of chess.

As the name suggests, this is purely chess. There are no unnecessary bells and whistles; no gimmicky modes and no filler. Pure Chess gives you exactly what you’d expect, in a nice and clean comprehensive package. The interface is simple and easy to use, and with a choice of locations and set types to choose from, there’s a little bit of customisation available. Whatever location you choose to play your game of chess – whether it be in a fancy library or a swish penthouse suite – the graphics are almost photorealistic, making for a stunning visual treat.

Once you’re in a game of chess however, there’s not much else to be seen apart from the chess board. With the click of a button, you can cycle through a number of different camera angles and views, and you can also toggle the heads-up display (which by default shows you and your opponent’s information, a list of your previous moves, and how many pieces both players have lost) on or off. Other than that, it’s just you, your opponent, and some tactical brain power.

The majority of players will spend most of their time in the game playing against the AI, which comes in a number of difficulty settings: from the beginner “monkey” difficulty all the way up to chess wizardry “Grandmaster”. No matter what your skill level there’s an AI setting to match, and if you’re a total noob to chess Pure Chess: Grandmaster Edition has a fairly comprehensive beginner’s guide to get you started. Even if you’re a fairly competent player, the tutorial will teach you some advanced tactics to really hone your skills. 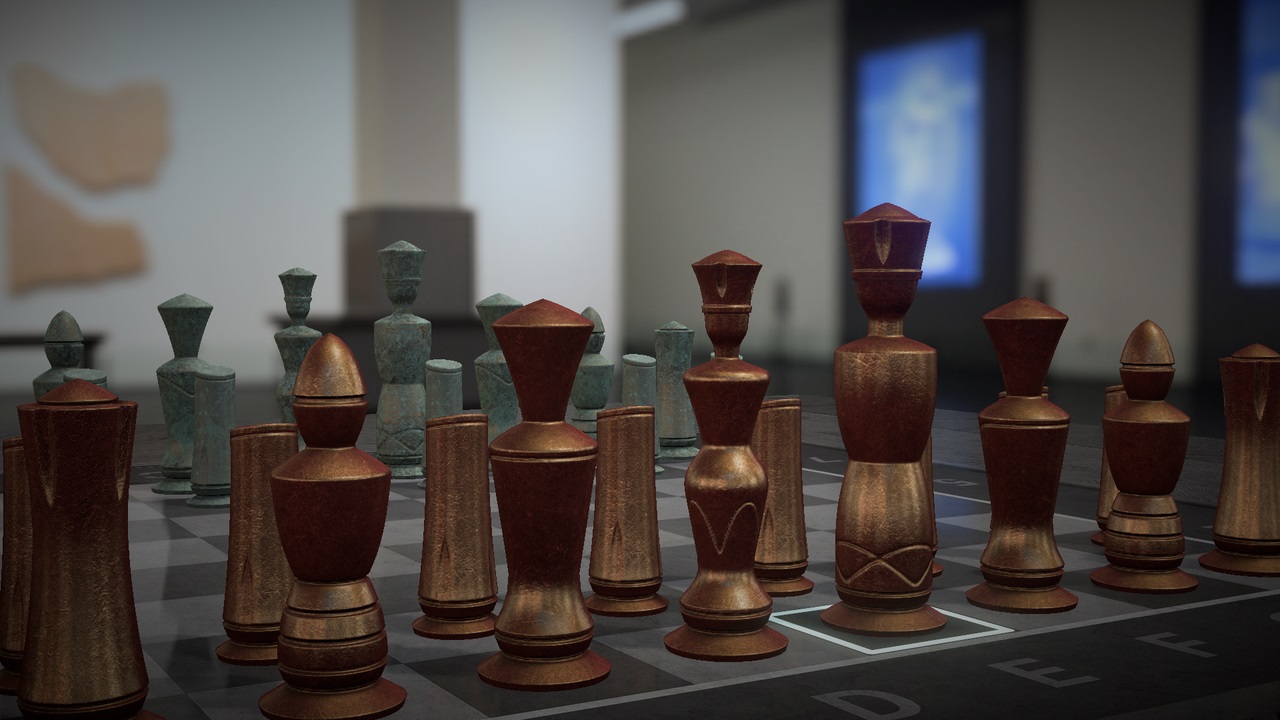 You can, of course, play against real people online if you so wish, and doing so will earn you an all-important ranking. You can have several online chess games going at once, on a turn-by-turn basis, so you don’t have to sit and wait for your opponent to make a move. Unfortunately, even though the Xbox One version allows for cross-play amongst Steam players, the online seemed fairly sparse when I tried it; on starting four games only one player was available to match with. Since you can play these online game in the background however, it’s not as important that a match be instantly available, but it means that the only way to quickly jump into a game is by playing against the computer – which just isn’t as fulfilling as rivalling another human.

Fortunately, if you have another player available in close proximity, Pure Chess allows for local multiplayer, so grab your partner/mother/cousin/dog* and challenge them to a face-off. Whilst it isn’t going to be the most action-packed couch multiplayer game you’ll ever play, it’s a nice addition if you and a pal are in the mood for a bit of intellectual stimulation.

*We don’t recommend playing against your dog. It’ll be humiliating if they win.

Away from playing full games of chess, Pure Chess: Grandmaster Edition also contains over 100 “puzzle” levels. The first set of puzzles gives you a preset chess layout where only one move is required to put the opponent into checkmate. The second set requires two moves to be made, and so on. Whilst some can be solved in mere seconds, some take a lot of thinking about, and are a great way to test out your chess prowess without having to commit to playing a full game.

Pure Chess: Grandmaster Edition is the definitive chess-playing experience. It’s a must for any fan of the classic game; the choice of beautifully rendered locations and board types even makes this a preferable option over a real board. It’s a shame that the online multiplayer isn’t a little busier as playing against a real opponent is always more enjoyable than an AI counterpart, but the option to play locally is a nice touch. Of course, chess is the name of the game, so if you’re not a fan then this certainly isn’t for you – but even if you’ve only dabbled once or twice, the comprehensive tutorial options and difficulty settings make Pure Chess: Grandmaster Edition easy to recommend for players of any competence level.

Pure Chess: Grandmaster Edition is available on Xbox One and PC. We reviewed the Xbox One version.