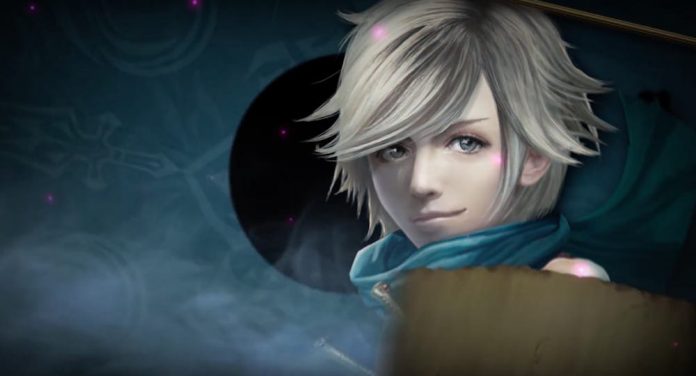 Square Enix announced yet another spinoff to Final Fantasy XV in the form of another mobile game over the weekend. It’s called King’s Knight: Wrath of the Dark Dragon and it’s actually a sequel, and a remake of sorts, to one of Square’s earlier games. The original King’s Knight released on the MSX in 1986 in Japan and later ported to the NES when it was localised for the West in 1989.

The first game’s team is comprised of a knight, wizard, a lizard species known as a Gigant, and a thief, but the game is adding additional party members as well. They’re both essentially best described as shoot’em ups with action RPG elements. It doesn’t technically take place in Final Fantasy XV, but like Justice Monsters Five, it’s a mini game Noctis and his party plays.

King’s Knight: Wrath of the Dark Dragon is slated for sometime this year on iOS/Android devices. It’ll also be purchasable DLC so they boys can play it in the game as well. Final Fantasy XV is set to launch on PS4/Xbox One on November 29 so it’s a safe bet to expect this mobile title sometime around then.