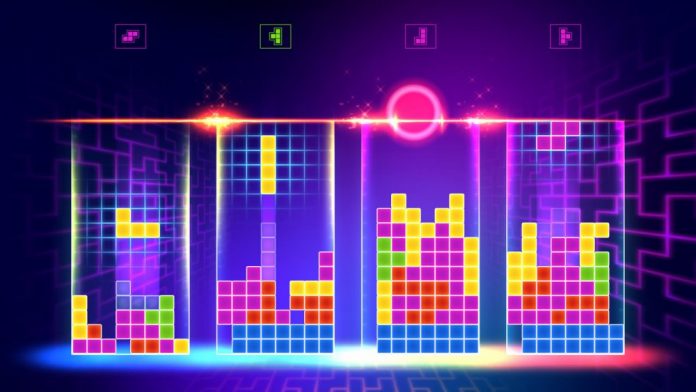 If you haven’t guessed it from the game’s title, Tetraminos is, for all intents and purposes, the beloved Tetris with a different name and a fresh lick of paint.

Sharing almost all elements with the 1984 original, Tetraminos does little in the way of invention, but with a foundation as tried and true as something like Tetris, is that really such a bad thing? In practice, it appears not. Tetraminos is as addictive, tactical and as enjoyable as the original, and is arguably the highest quality realisation of the classic Tetris formula that we’ve seen in the past few years.

For those of you who are unsure of how to play Tetris (honestly, who are you?), and indeed Tetraminos, allow me to explain it to you. Once you begin a game, shapes known as “tetrominos” (geometric shapes composed of four square blocks each) will begin to fall from the top of the screen. A random sequence of tetrominos fall down the playing field and the objective of the game is to manipulate them by moving each one left to right and rotating it with the aim of creating a horizontal line of ten units without gaps. When a line is created, it disappears, scoring you points, and any block above the deleted line will fall. When a certain number of lines are cleared, the game enters a new level. As each new level is reached, the shapes begin to fall faster, getting progressively more difficult, and the game ends when the stack of tetrominos reaches the top of the playing field.

It sounds overly complicated, but the game’s accessibility is one of its strongest features and is a part of Tetris’ enduring legacy. The addictive gameplay loop of attempting to better your previous high-score, whilst the blocks fall ever-increasingly faster is an adrenaline rush that demonstrates just why the game is still so popular to this very day.

Tetraminos’ gameplay is identical to Tetris and comes in the form of three separate modes: Endless, Challenge and Puzzle, with each offering different permutations to the traditional Tetris formula. Endless Mode bears the closest resemblance to classic Tetris and only ends once your screen is filled with shapes. Challenge Mode tasks the player in clearing a number of lines under timed conditions; the more challenges completed, the less time the player has to complete the challenge and the faster the tetromino pieces fall. Lastly, Puzzle Mode asks the player to complete puzzles using the lowest amount of tetrominos possible. There are a total of fifty of these challenges and each builds upon the last to improve the player’s ability. Additionally, each puzzle awards the player a star rating out of three which is based upon how many pieces were required to overcome the problem. I was a particular fan of Tetraminos’ Challenge Mode and thoroughly enjoyed trying to best myself under the increasingly strenuous timed conditions. 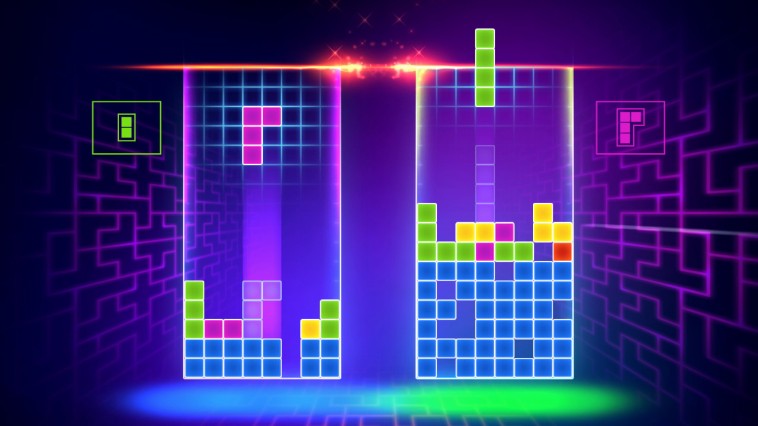 Although I have certainly enjoyed playing Tetris in the past, and have done so on multiple occasions, I would far from call myself a pro at the game. In actual fact, I pretty much suck, as this week of playing Tetraminos has demonstrated time and time again. It speaks volumes to the game’s quality and addictive nature then that I continually felt compelled to venture back into the game’s clutches and spend an additional hour or so attempting to overcome challenges that previously had stumped me. This highlights the game’s easy to pick up but difficult to master quality and I repeatedly found myself wishing I had just one more hour to play Tetraminos further. I honestly haven’t been this addicted to a game since the original Dark Souls, and whilst the two games share little in common, the rush of satisfaction that comes from beating a high score equates to that of finally vanquishing a boss that has been pummelling you for the last two hours on From Software’s action-RPG.

Tetraminos includes leaderboards to compare your own scores to other players, giving the game a competitive edge – especially if the experience is shared amongst friends. Tetraminos’ energetic score and subtly retro artistic style also must be mentioned as it does a great deal to capture the entertaining feeling of the 1984 original, whilst also feeling somewhat fresh. Sound design in general is superb, whether it’s the dance-inducing main theme or the nerve-wracking danger music that signals that the end is near. The game nails its sound and style designs well and does just enough to make it stand out from the crowd of Tetris wannabes.

I must confess that up until this review, I had no idea that a Tetris-style game could be competitive. How ignorant I was, and how badly I had been missing out. Playing Tetraminos with a couple of friends is without a doubt some of the most enjoyable split-screen action that I have experienced in a number of years and demonstrates what I love so much about the industry. The ability of games to bring people together for a good time and a couple of laughs is what drew me, like many others, to video games, and Tetraminos has this ability in spades. If you play Tetraminos, or indeed any Tetris game, do yourself a favour and make sure you experience it with a few buddies. 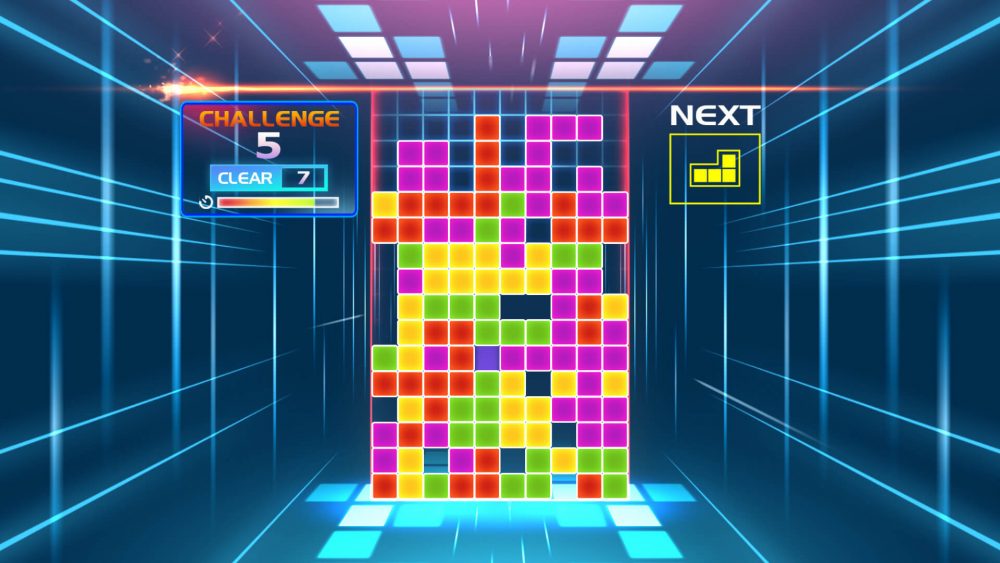 Tetraminos is a difficult game to review. Not because the final product is broken or bad in any regard, but rather it is essentially the same game that many gamers have been playing for over thirty years. It doesn’t reinvent the wheel in any aspect of its design and nor does it garner any merit for its overly-long load times and arguable lack of content. However, where Tetraminos truly shines is in its gameplay, which cannot be described as anything but great. Granted, this game is merely another version of Tetris, but I reiterate, is that really a bad thing? There’s a reason why the Tetris formula has survived as a popular game for all these years, and that is because it is not only brilliantly designed, but also incredibly addictive and surprisingly tactical. Tetraminos captures the essence of what made the original great and brings that experience to modern consoles.

Tetraminos is available on PC, PS4, Xbox One and Wii U. We reviewed the Wii U version.