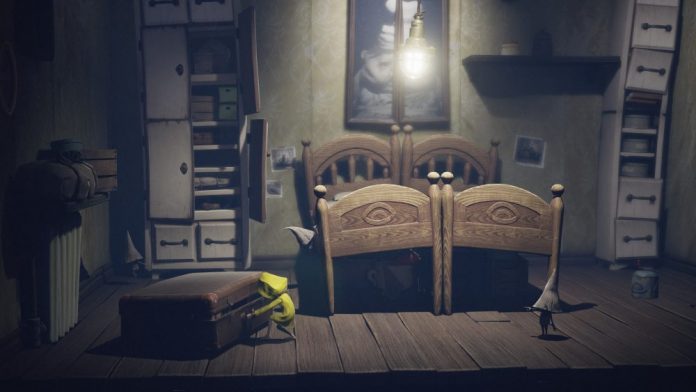 EGX, formerly the Eurogamer Expo, is the biggest gaming event in the UK. A showcase of upcoming AAA and indie titles spread over four days, EGX pulls in crowds of thousands from all over the country. Naturally, not wanting to miss out on all the fuss, four of us from GameSpew descended on Birmingham’s NEC to get our hands on a slew of new games.

With so many great games on offer, it’s a difficult task to narrow down to just ten highlights, but we’ve done our best, choosing the games – and sections – that stood out to us most. Here are our highlights from EGX 2016… 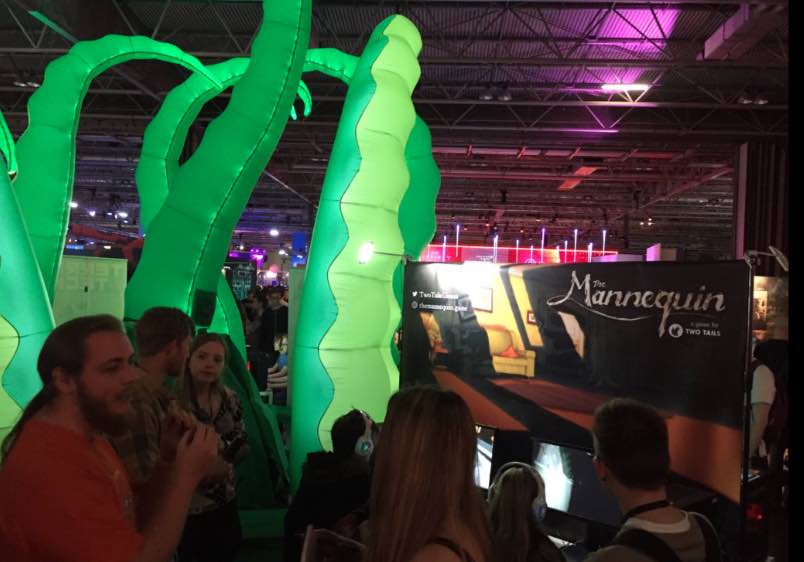 “Rezzed” is EGX’s indie game section – and we think it’s just brilliant. It’s perfect for indie developers to get their work out there, and more importantly gives us all the chance discover new games we might not otherwise know about. Instead of queuing for hours to get 20 minutes on Call of Duty, Rezzed allows anyone and everyone to try out ALL THE GAMES. It’s a great way to kill time, but also a unique chance to get to know about a load of really cool developers and their projects – there’s nowhere else you can meet so many game developers eager to tell you about their cherished creations. With over 100 titles on offer, Rezzed has something to suit any taste. 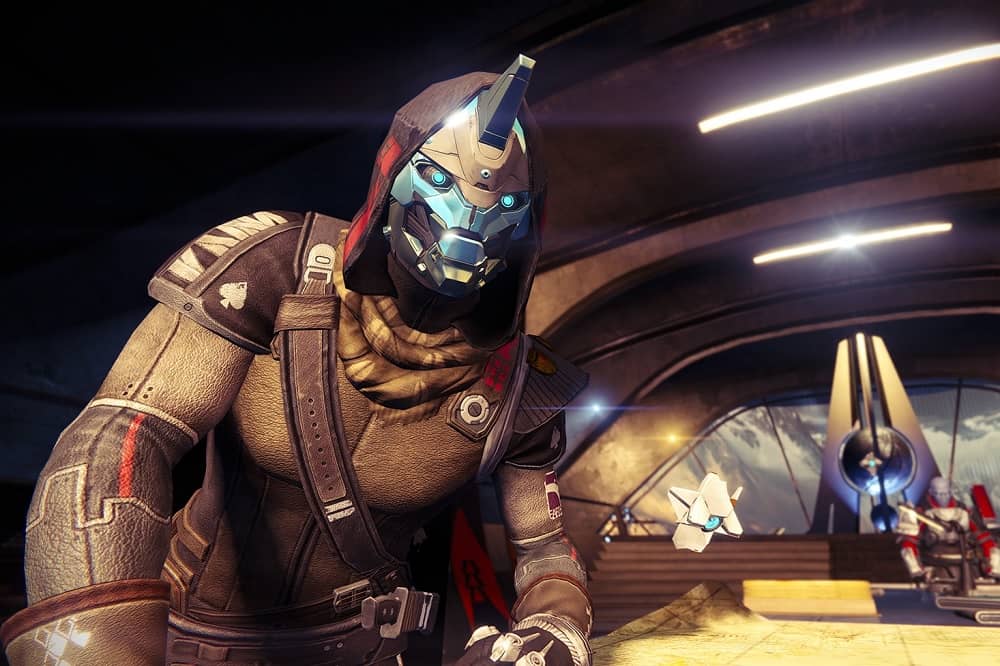 Alright, so Destiny isn’t a new game by any means, but playing a timed strike in a group of three, competing with about thirty others, was absolutely exhilarating – and reminded us just how much fun Destiny can be. Virgin Media hosted a competition for the fastest time to take down a boss; the overall winners walking away with a brand new PS4 and free Virgin internet for a year. Unfortunately, our time put us nowhere near the top – but at least we didn’t get a “DNF” – which is more than we can say for some!