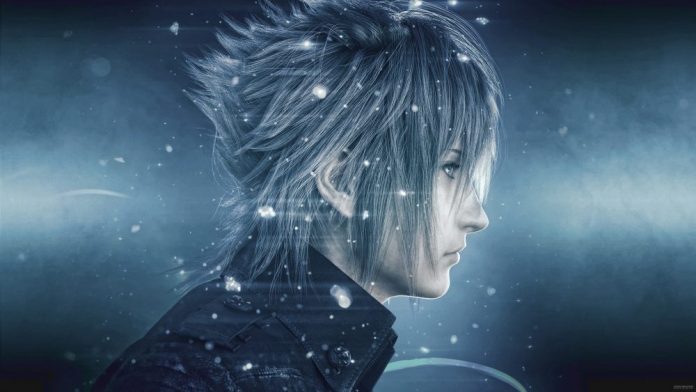 It may be nearing the end of 2016, but with a few months to go, we’re still expecting the biggest releases of 2016 to land. From Dishonored 2 to Battlefield 1 and everything inbetween, there’s so many games to look forward to – no matter what your favourite genre is.

Here’s our breakdown of the 10 best games we’ve still to look forward to in 2016. There’s so much to be excited for! 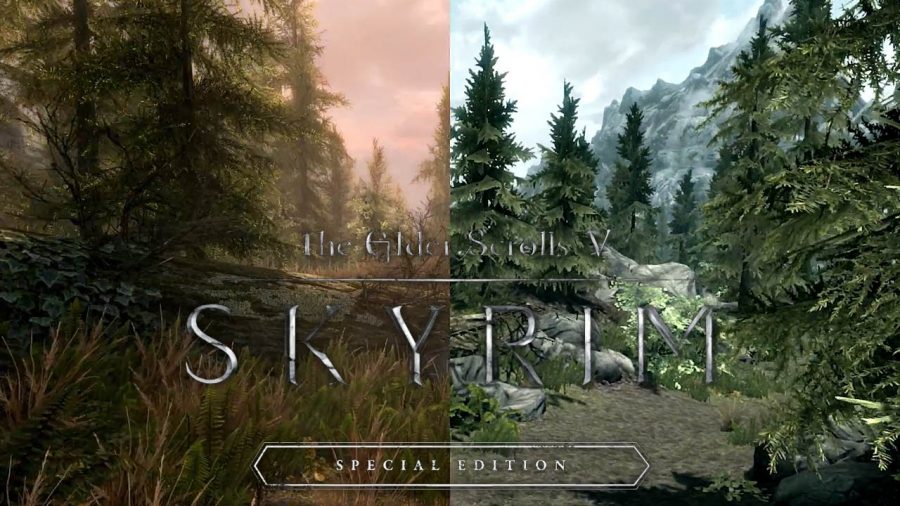 It may be a re-release, but the prospect of playing Skyrim again on current generation is a very tempting one indeed. It’s something of a shame that we’re not seeing Elder Scrolls VI, but since that seems to be years away yet, it’s good to have Skyrim Remastered to bridge the gap.

For those that missed out on Skyrim the first time round (shame on you!*), this is surely a must-play upcoming game for the Winter season. 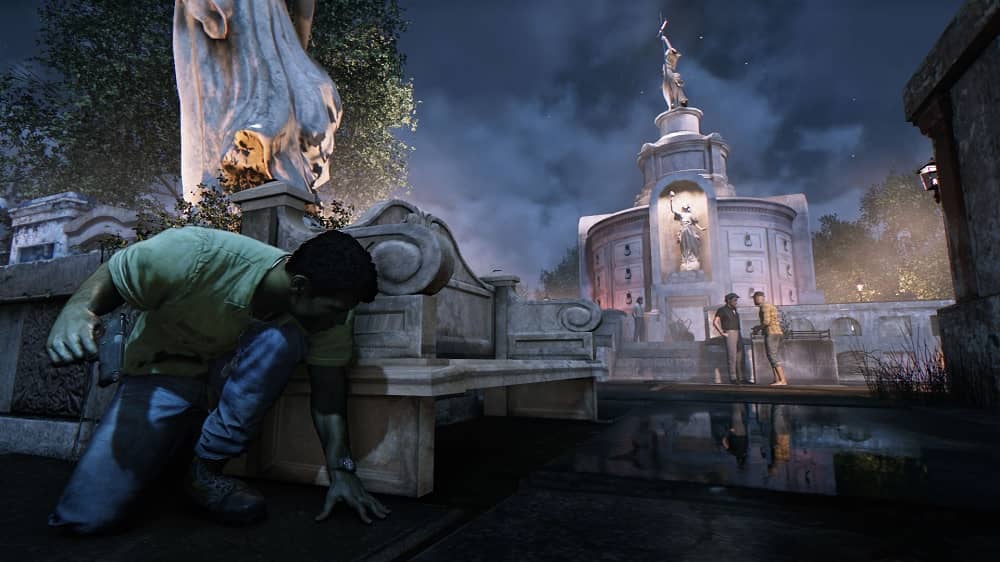 Over six years since Mafia II was released, 2K are finally bringing us the third instalment. Playing as Lincoln Clay, hard nut anti-hero, it’s your job to seek revenge on those responsible for the deaths of your surrogate family.

Set in fictional New Bordeaux – based heavily on real-life New Orleans, Mafia III looks visually stunning, and we can only hope that the release lives up to what we’ve come to expect from trailers and screenshots.