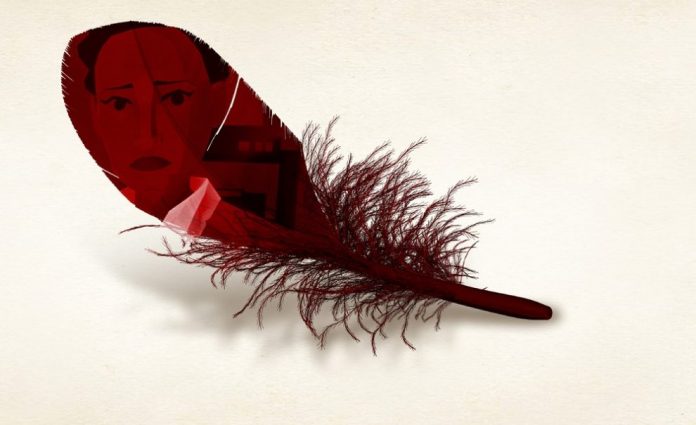 With Virginia reaching its climax, bombarding me with scene after scene, each more bewildering than the last as its utterly rousing score reaches a crescendo, there was only one thought in my mind: what the f…?

It wasn’t a bad WTF though, not the type you mutter at the depths of despair or disappointment. Rather, it was the kind of WTF you elicit when an experience leaves you at a sudden loss for intelligent thought or words. Or when you’re left momentarily unable to comprehend the events you’ve just witnessed. It’s been a long time since a video game has managed to instil that feeling in me, and when it happens, I can’t help but feel mightily impressed.

A succinct adventure lasting around just two hours, Virginia is genuinely like nothing I’ve ever played before. Bereft of any dialogue, it’s down to the visuals to tell the story of graduate FBI agent Anne Tarver – a task in which the game succeeds thanks to its wonderfully unique art style and exceptional cinematic direction. The audio plays a large part in Virginia’s wordless storytelling too, with a thrilling soundtrack composed by Lyndon Holland accentuating every scene. The result is, at times, a true assault on the senses, a barrage of audio and visual stimuli, heavy on symbolism, planting seeds in your mind which sprout into ideas before they’re ripped right back out again and thrown asunder. 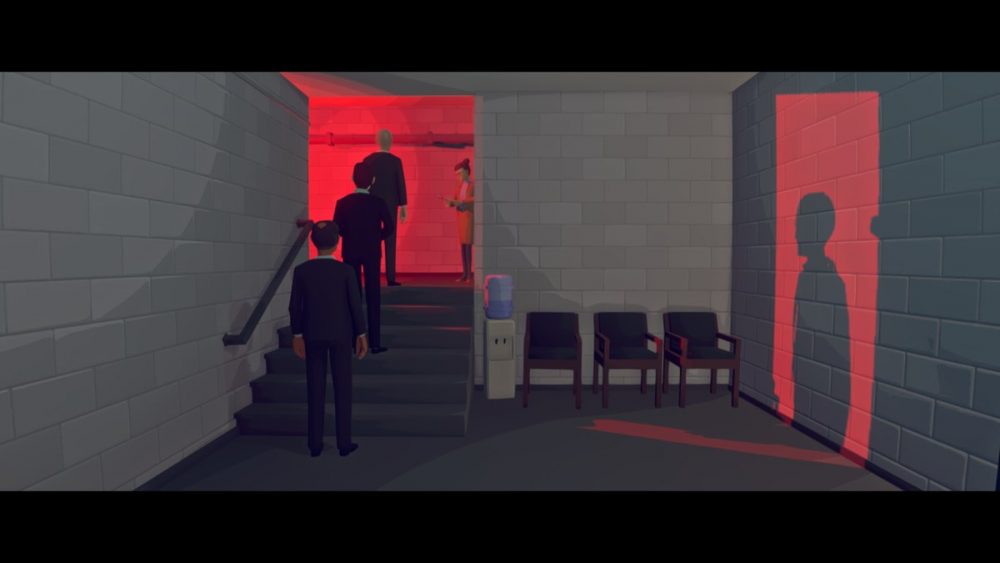 That is Virginia’s true strength though; it keeps you guessing. Sold as a Twin Peaks meets The X-Files type affair in which you’re investigating the disappearance of a young boy in the secluded town of Kingdom, it’s quickly apparent that it’s actually only one small facet of the story at hand. Finding the missing boy takes a backseat as Anne’s relations with those around her unfold, and the case she’s been handed with forces her to make decisions that will have a grave impact on her future. The story is human, relatable, enabling you to build an empathetic bond with Anne with ease. And even when events go all mind-bendingly crazy as you reach the final stretch, you still care. Your jaw is on the floor and your mind left boggled with thoughts, but you still care.

Essentially an interactive movie, it’s testament of the story’s quality and the high level of presentation that Virginia never feels like the drawn out slog that so many others turn out to be. It’s not laden with tiresome quick time events either. In fact, all you do in terms of interaction is walk a bit and repeatedly press a single button on objects of interest, triggering in-game cut scenes. With that in mind, you may think that Virginia is a rather passive experience, which I suppose it is, but it never particularly feels like it. The fast pace at which events unfold and the way that  fleeting moments of exploration cut away into one another means that you rarely have time to even absorb what is happening, let alone allow any sense of boredom or fatigue set in. Once you’ve started Virginia, you’re in it until the very end in one sitting. Unblinking, unflinching, gripped to the edge of your seat.

To me, Virginia is the epitome of what an interactive movie should be; an engrossing cinematic experience in which you drive the progression, free of any forced gaming mechanisms implemented with the sole purpose to pad out its longevity. It’s concise, focused, and because of that it holds your attention like a vice, not letting go until it’s got nothing left to give. Of course, for many out there, the fact that I’ve described it as an interactive movie will instantly be a turn-off, but it shouldn’t be. Virginia feels different from those that have come before it. It feels fresh. 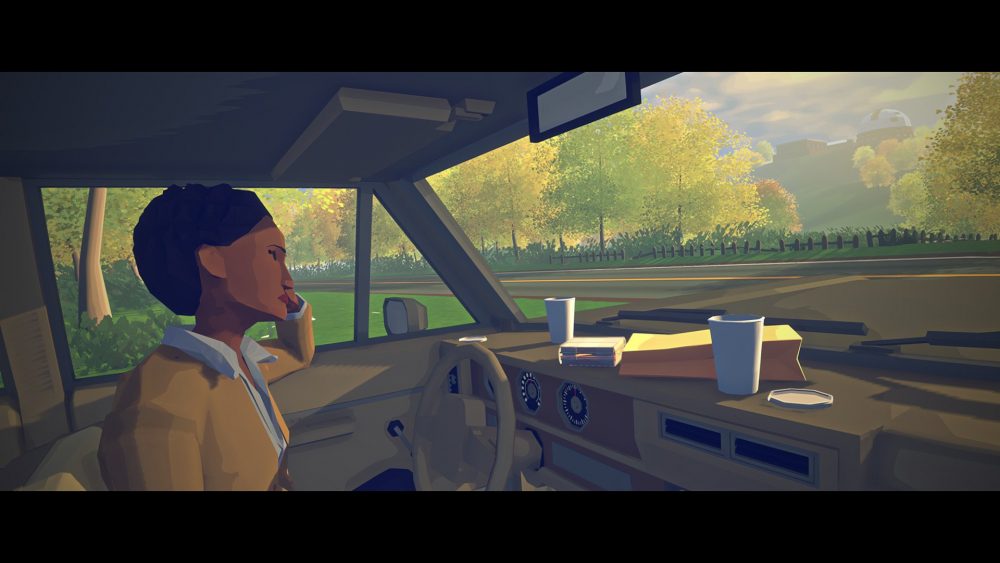 Whatever your view on interactive movies as games, I urge you to give Virginia a try. Its developer has been brave in creating such a thought-provoking piece of entertainment that goes against the grain in many ways, and now it’s your turn to be brave and embrace it. You may not quite understand it – chances are you’ll be slack jawed for some time after the credits have rolled – but I’m pretty sure it’ll leave you with a lasting impression. In the current age where the majority of films and games are happy to ask you to think and feel nothing, I think that speaks volumes.

Virginia is available on PC, PS4 and Xbox One. We reviewed the Xbox One version. 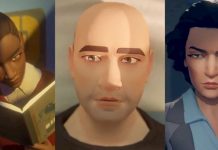