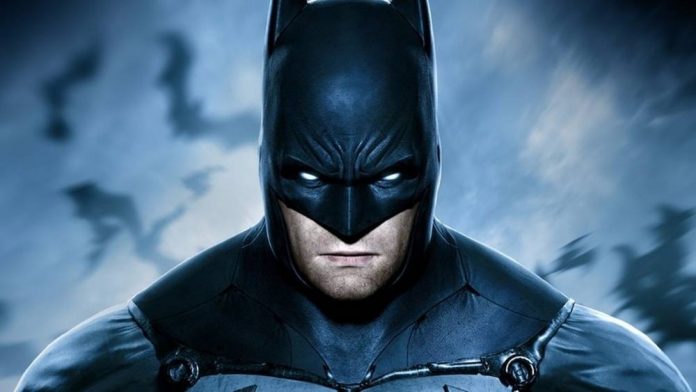 The final of the three headline Virtual Reality releases, Playstation VR, arrives this month. One of the most anticipated titles arriving on October 13 is Batman: Arkham VR which has been receiving very positive reception from people who have tried it out.

The big question right now for Playstation VR is: is it worth it? We know that most VR games won’t last too long and, accordingly, aren’t priced as full releases. Batman: Arkham VR is currently available for pre-order for £15.99 and for that you will get around two and a half hours of pretending to be the masked bat himself. In an interview with Rocksteady marketing producer, Dax Ginn, it was revealed that “the core narrative is about 60 minutes in duration, however additional content is unlocked that provides about another 90 minutes of gameplay on top of that.”

What that additional content exactly is we don’t know but Ginn said that, at least for some of it, you will have to replay the main story to see it. So if you want to see everything Batman: Arkham VR has to offer you will have to put a couple of replays in.

I think most people would consider a couple of hours for £15.99 to be worth it but the success of PSVR will entirely depend on if people are willing to shell out the extra £400 (you need to buy the PlayStation Move controllers and camera separately) for the experience. Are you excited for PSVR? Will you be getting one on release?

It is also worth noting that there has been some outrage over the pricing of Batman: Arkham VR, specifically in some regions such as Ireland and Finland where retailers are selling the product for a full €65 – so be on the lookout.