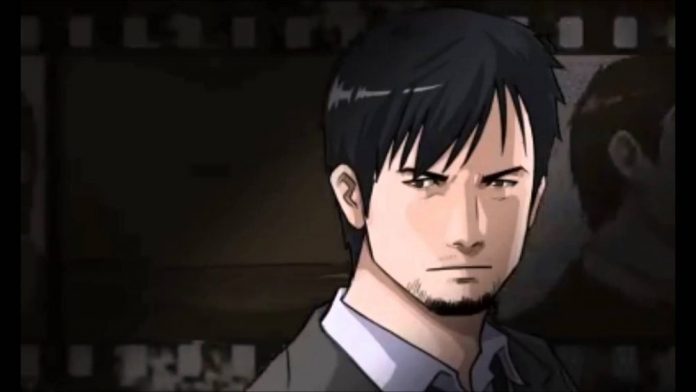 Like Kindles, or any other tablet, it’s like reading an interactive book, and I think a lot of gamers haven’t given these kind of experiences their fair share. Actually, I think a lot of non-gamers would love these interactions as well, but the cost of owning a dedicated portable may be off-putting to a new crowd. Whatever the case may be, it’s a genre I wish more people would consider jumping into. It’s been a while since I myself have sat down with a good visual novel so I’m guilty of this shunning too; well, until now.

Enter Chase: Cold Case Investigations – Distant Memories for the 3DS. At first, thanks to the somewhat generic name, I thought this was going to be a game based on the Cold Case show, but after seeing the art it reminded of another game: Hotel Dusk Room 215. My hunch was right; Chase is being made from former members of Cing, the Hotel Dusk developers, and it’s actually being helmed by that game’s director, Taisuke Kanasaki.

Chase: Cold Case Investigations – Distant Memories is about a detective, Shounosuke Nanase, and his partner in training, Koto Amekura. Nanase definitely has the feel of a Columbo type as he’s laid back, a little disheveled, but clearly knows what’s going on despite his lackadaisical appearance. Amekura on the other hand is a dutiful assistant, trying her best, but ultimately clueless, acting as the audience’s surrogate. They make for a great pair basically.

The sleuth duo is called anonymously about a case involving a death at a hospital five years ago. What was labelled as an accident has this caller suspicious of fowl play. With this knowledge at hand, Amekura digs up the story and the two decide to start investigating by going over old scene photos and information regarding the hospital’s records on the explosion that killed one of their staff and why it was kept so quiet. That’s the basic gist of it without going into too much detail. Now one can surmise without having played it that of course there is going to be something wrong here, otherwise there’d be no story. 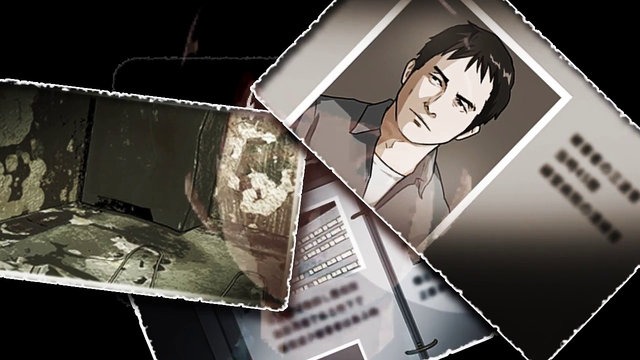 Gameplay is fairly simple. Even for a detective visual novel, Chase is rather linear. There’s really no losing and it actually feels more like a game of memorisation than anything else; it isn’t hard to call back certain plot points especially as you’re likely to complete this game in one sitting. In fact I’d call this an extended pilot to a TV show because it took me little more than about an hour and half to complete the entire thing. This abrupt ending had me questioning how I should rate it, much more than a lot of games lately.

As Nanase and Amekura go over the case you’ll talk to each, maybe have a few dialogue choices, interview some suspects, and go over photos with simple, tapping interactions to uncover clues. As to the dialogue choices, if you answer the question wrong you’ll lose health essentially. If you mess up it’s Game Over, but you can restart right where you left off so it’s almost like an artificial way to extend the game. That or the team felt it was necessary to include a bunch of “video gamey” things to make it feel more like, well, a game.

Chase: Cold Case Investigations – Distant Memories has a great story, if not a bit predictable, filled with a handful of charming characters that really flesh out the game’s vibe. The main issue I have is its length, but considering it’s available on the store for only $6, it’s not too much of a complaint. Equate that to buying a cinema ticket and it makes sense. However, the game ends on a very obvious cliffhanger that got me really intrigued only to see the credits roll. I couldn’t find much on the game as it just launched, but to me, it looks like this is an introduction to something bigger. Because it doesn’t clarify what it is, or if it will have a Telltale-style episodic rollout, I felt a little gipped. The bottom line is Chase‘s narrative is well-written and intriguing, but the lack of presentation and short length mean it’s not a title I can particularly recommend right now. It’s not worth jumping into unless you really want to play a game where you’ll feel unsatisfied by the end. 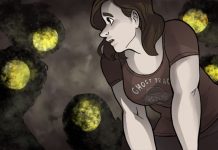