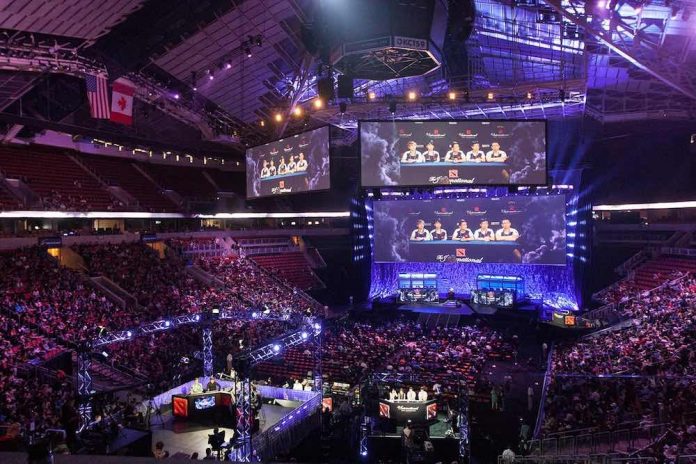 Starting on the 7th December, running until the 10th, this year’s fall major is about a month later than last year’s. Also noteworthy is the massive shift in location, from Frankfurt in Germany to Boston in the USA, they aren’t just changing country but also continent.

As well as a change of location Valve have also opted for a seemingly large change in the style of the event. Going from the huge packed out mega arenas, which support 360 degree viewing, to a much more humble, smaller, location in Boston. The stage set for the fall major is Boston’s Wang Theatre, a grand old building very much in the style of an opera house. Curiously it seems very similar to the venue where Valve held both TI2 and TI3.

There has also been a slight change in the way that the major will work for the teams themselves. There will be a group stage for all 16 teams involved running through both December 3rd and 4th. After teams have completed this group stage and been seeded they will enter a single-elimination best of three bracket, this is the unusual part. In Dota tournaments gone by, generally, if a team gets seeded in the upper bracket and loses they get bumped down to the lower bracket, where elimination matches will usually take place – effectively getting a second chance. In the Boston major every match played on the main stage will be an elimination match.

The event itself is being run by PGL. PGL are the company that ran the highly praised Manilla major, so it appears to be in good hands.

Tickets for the Boston major will go on sale next friday, which is the 14th. 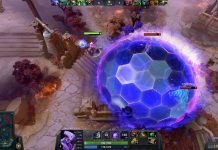 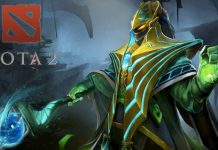 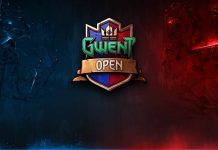