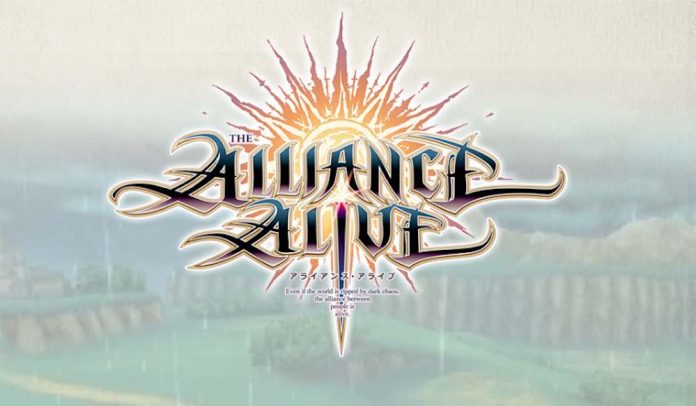 FuRyu is a somewhat new Japanese developer mainly dealing in RPGs. The first thing some may think of is last year’s Legend of Legacy. Over the weekend the company announced their next project, The Alliance Alive, via Japan’s Jump magazine.

The Alliance Alive borrows traits from Legend of Legacy such as multiple protagonists, nine in total, along with the cutesy art direction. It’s about these nine heroes trying to survive on a ruined continent ruled by demons. No word yet if it’s planned for a Western release, but FuRyu estimates it’ll arrive sometime in Spring 2017 for Japan.

Along with magazine scans, a video of the gameplay leaked over the weekend as well, shared below.