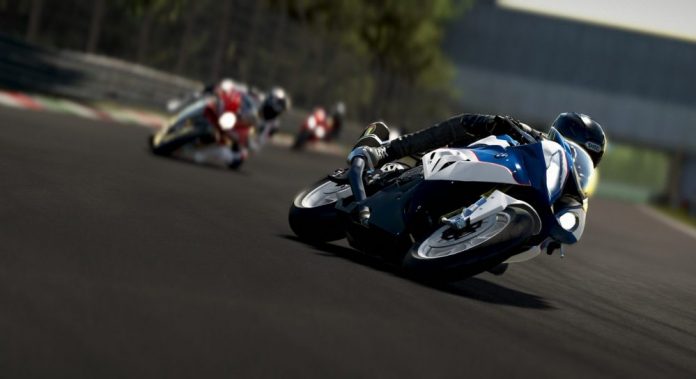 Not only will you have heard of their famous series’ but you’ll have probably heard of one of their many titles they have released just this year. In fact, over the course of 2016, Milestone have released five racing games – their latest being Ride 2.

Now of course, quantity is never a sign of quality, but I’m happy to say that Milestone’s experience has let them make a rather good motorcycle racer. People who have played the previous Ride will know exactly what to expect here. There is, admittedly, very little new in this sequel, just more. More tracks, more bikes and more customisation, and thankfully, this often means more fun.

To the people who haven’t played Ride 1, you’re probably asking one very common question in racing games: is it an arcade racer or a simulation? This can easily be answered by one of Ride 2’s most impressive – if a little overdone – features – the absurd amount of customisation available. Everything from your motorbike’s performance and appearance, to your outfit, to the game’s difficulty level and right down to the angle your external elbow is at while turning can be fiddled and played with to create exactly what you want – even if most of us don’t care about our shoulder rotation while riding a particular type of bike.

But this sometimes silly amount of options allows players to tailor the difficulty exactly for them. Experienced players will love being able to tinker with the amount of off-road aid, turning off rewind and automatic gear change, while simpler options include multiple levels of realistic physics and AI difficulty. Unfortunately, if you are someone looking for a pure arcade racer, this isn’t it. Even when keeping many of the options on the lowest setting, Ride 2 feels a little unforgiving. 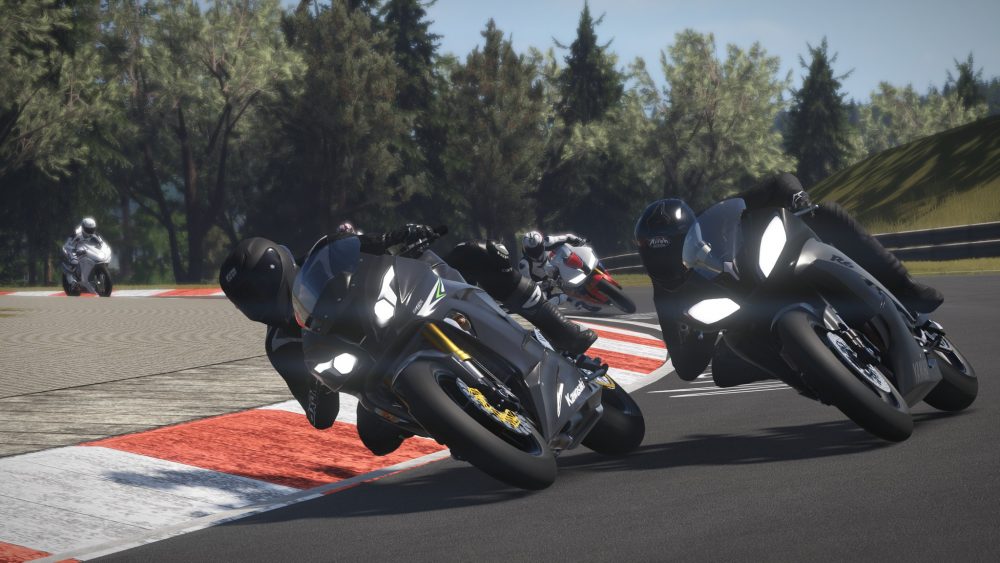 The good news is that the racing itself feels fantastic. Once you have found your difficulty setting and adjusted yourself to your bike, the thrill of zooming across a race track and making pitch perfect turns is like few other racing games. That is, when the game actually allows you to go incredibly fast. As anyone who watches motorcycle racing would know, it’s full of more twists and turns than we’d all like. While making perfect turns one after the other – especially without using rewind – is very gratifying, some players may dislike the amount of turning you actually have to do.

The tracks themselves are all modelled on real-world locations and race tracks. There’s around 30 locations in the game, with slight variations of a few. The visual quality of Ride 2 isn’t anything stunning – especially if you look up close – but when you’re barreling around the ancient temples of Japan or the mountains of Norway at 120mph, there’s more than your fair share picturesque moments. It’s just a shame more than half of the tracks are boring circuits.

Many of the slightly varied tracks are used during particular types of races. While the majority of the racing you will be doing are standard 16-man races, every so often you get something different. These can range from drag races, time trials, endurance trials and so on. And, again, while there are many modes available in game, a majority of your time will be spent in the World Tour. Those rapidly looking to play will love the Quick Race option, but the Online may dissapoint as there are seemingly very few people playing – meaning long wait times.

The World Tour is the “main” competition of Ride 2. After creating your character – with an uncharacteristic lack of customisation options – your main goal is to be the Number 1 racer in the world – and starting at 301, it will take a while. There are four different leagues, each separated into three professional difficulties, with each having very many sub-categories of competitions for specific bikes. Basically, there are a lot of races. After a race, depending on how well you’ve done, you win a specific amount of credits and reputation. Reputation raises your rank in the world and credits are spent on bikes and customisation options. 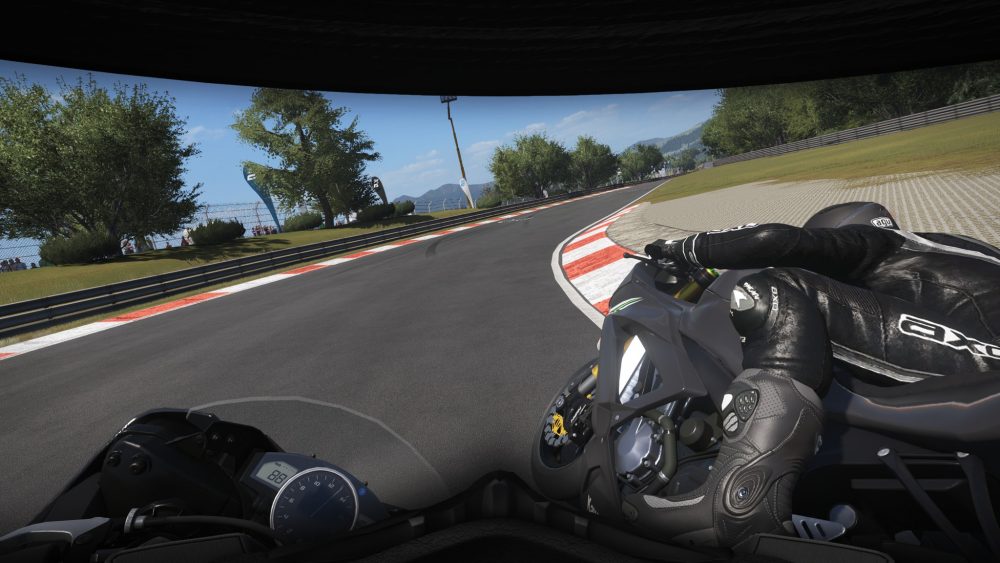 Another problem with the amount of customisation is just how little it is really needed. Now, I don’t mean the things like “external elbow angle” – that is literally unnecessary – but rather, with how often you change motorbike there is little reason to spend time customising it to how you want. In Ride 2 there are 190 different bikes available split over 15 categories. And during the entire World Tour, you’ll want at least three or four bikes from each to accommodate the different PP levels of seperate leagues. By just six hours in, I owned 20 motorbikes – and I had long given up customising them, both performance and appearance-wise.

Ride 2 has a rather big, and connected, problem with difficulty and money. Gaining credits is just too easy – or you gain too much per race. This means that once you move onto the next league’s difficulty, instead of intricately tweaking your current bike to get it up to scratch, it’s much easier, simpler and often better to just buy the best one available for the job. Then, because you have the best bike available, you come first and get a bundle of money. The obvious solution to this is increasing the game’s difficulty; but then this in turn gives you even more credits. You see the problem?

It isn’t a massive problem – and it’s certainly less common if you’re playing on a high difficulty – but to those who want to spend their time with a select few bikes rather than switching every half an hour or so are going to be disappointed. It also means that those playing on an easier difficulty may find Ride 2 a little too easy. Another slight problem is with how many menus you have to go through to do something. From booting the game up to getting into a World Tour race it takes nine menus, all of which have a 1-2 second loading screen inbetween – including many more if you need to buy or customise a motorbike.

The motorcycle racing genre is a very niche market and, of the games available, almost all are developed by Milestone – including this year’s Valentino Rossi: The Game and MXGP2. While many other studios would indisputably tire of developing similar titles one after the other, Milestone only seem to improve – albeit slowly. While Ride 2 has some problems, such as questionable balancing of difficulty and credit-earning, the wealth of customisation options available and the pure gratification and thrill of competing makes it rather unlike any other experience currently available.

Ride 2 is available on PC, PS4 and Xbox One. We reviewed the PC version.