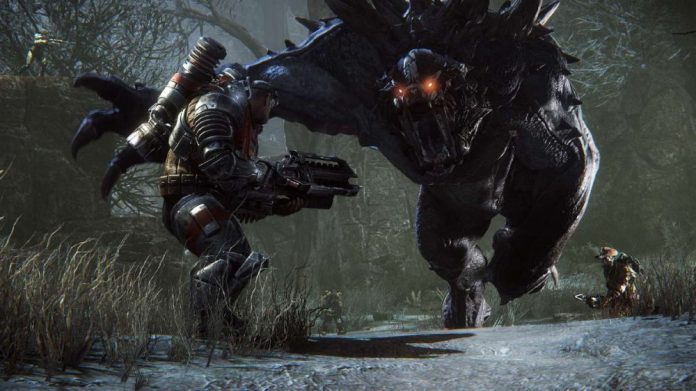 Evolve has had a troubled lifespan. One of the most anticipated games of 2015 (yes, it did only release last year) turned into one of the most disappointing and forgotten. Terrible pre-order bonuses and micro-transactions plagued the title and just earlier this year, it went free-to-play on PC.

After just three months of “Evolve: Stage 2″ Turtle Rock Studios have announced that they will no longer be able to work on the game. Evolve isn’t shutting down – at least for now – and neither is Turtle Rock Studios. Rather, the IP belongs to publisher 2K and, as an independent studio, Turtle Rock must move on.

“It’s always hard to leave one of our games behind. Left 4 Dead was no different and now it’s Evolve’s turn. This is the life of AAA game developers who aren’t self-funded and don’t own their own IP. We don’t get to make the call” says studio heads Phil Robb & Chris Ashton.

This means that if and any support Evolve now gets will be from 2K itself and not the original developers. It also means that Turtle Rock will be unable to port the F2P version of Evolve over to consoles: “it looks like that’s just not meant to be.”

“Those of you who’ve followed Turtle Rock Studios, this is not goodbye. We’ll see you all again, another time on another world…”