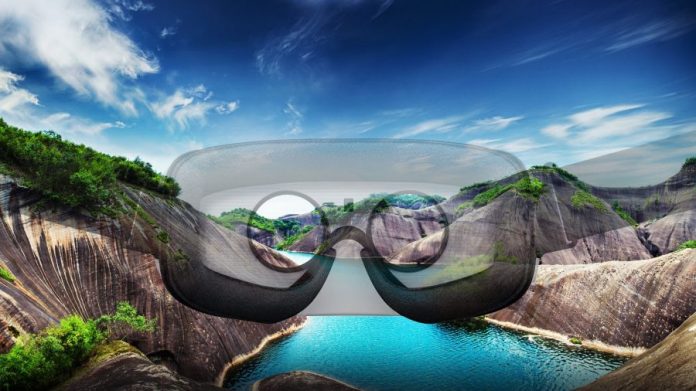 Virtual Reality is being marketed primarily as a tool for gaming, but in reality, that’s only one small facet of VR’s true capabilities. Outside of our home use for swimming with virtual sharks, shooting bad guys and riding rollercoasters, there are many other incredibly useful applications for VR.

Some of these are already up and running now, and some we can be sure will become widespread in the coming months and years.

The scope of VR means that almost anything – or more to the point, anywhere, is possible. The only limitations are of the technology itself; it might not yet be capable of displaying photorealistic images thanks to the resolution of the screen, but what we have currently is more than enough to serve its purpose. Using VR for travel – whether for marketing or personal exploration – is already a rapidly growing phenomenon. Even Marriott, one of the largest global hotel chains, is using VR to transport people to their far away resorts.

It’s entirely possible that travel agencies will replace their old-fashioned printed brochures with cutting edge technology that actually lets you walk around a hotel or resort before booking. Already software exists that allows you to travel to various cities and locations around the world and explore in VR as if you were already there.

Virtual reality has a very useful application in healthcare and therapy. Doctors and surgeons are using VR in training; the technology allows them to carry out procedures before ever laying hands on an actual patient.

When it comes down to actually treating patients however, VR has a massive potential to be an unrivalled tool for treating mental conditions including phobias and anxieties. Perhaps a patient is suffering from agoraphobia (the fear of open or public spaces); virtual reality will allow them to simulate the experience of being outside on a gradual basis. Coming to terms with the sensation of being in public whilst actually being in the safety of their own home could make the reality of leaving the house much less scary. Similarly, it could also be used to treat phobias, by allowing patients to safely come face-to-face with what scares them most. 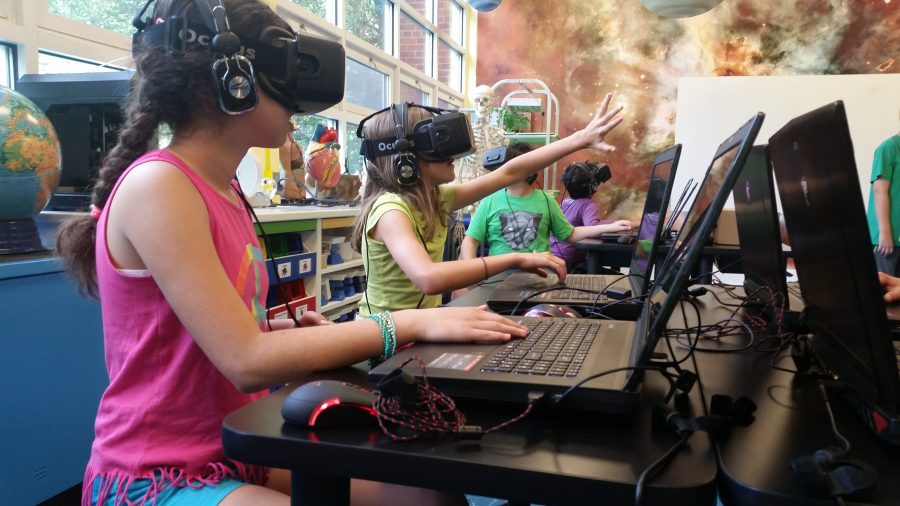 Let’s face it; online gambling is big business, but nothing can quite beat the actual feeling of being inside a real casino. Whether on desktop or smartphones, apps such as the Euro Palace Online Casino App are more popular than ever – but imagine the possibilities that VR could bring.

The lights and sounds of Las Vegas could come alive around you in a fully-featured VR experience. Games like those of Euro Palace Online Casino could physically surround you, and you could witness everything in progress before jumping in and playing. Some online casinos are already taking the jump into virtual reality, and we expect that many more will follow suit as the popularity of VR grows.

Going hand-in-hand with healthcare and travel, the use of VR in education opens up a massive window of opportunity. For many, hands-on learning is the best way to pick up new information, but in many situations this just isn’t possible – until you consider VR, that is.

Imagine a classroom learning about the ancient Egyptians; the capabilities of VR means that they could actually visit recreations of what it might have been like. For more vocational education – perhaps training to be a plumber or electrician, for instance – students could come face-to-face with situations via VR before heading out into the real world.

The possibilities of VR are almost endless, and the dawn of this new technology is a very exciting and transformative time. Only time will tell what the real potential of virtual reality truly is, but one thing we know is that video games are only the very tip of the iceberg.

Have you used VR for anything other than gaming? Let us know by commenting below!