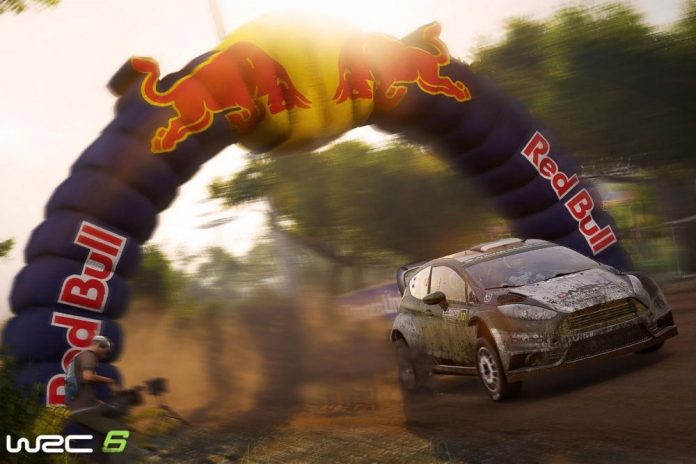 What a difference a year makes.

It’s hard to believe that less than 365 days ago I had the pleasure of reviewing WRC 5, a game that was hardly essential, but as the only rally title available on the current wave of consoles at the time it did a decent enough job of conveying the thrill of the sport. Then along came Sebastien Loeb Rally, which outclassed it in every possible way despite harbouring its own share of niggles. Before Sebastien Loeb Rally could get comfortable at the top spot however, Codemasters’ DIRT Rally was released, which put every rally game ever created before it to shame. And now, we have yet another contender for the rally game crown, WRC 6, and surprisingly, it comes much closer to toppling DIRT Rally than I ever anticipated.

Originally brought to life in 2001 by the talented team at Evolution Studios (the very same makers of the wonderful MotorStorm and Driveclub games), the WRC series was reborn when new developer Milestone took over the reins in 2010 after a five year hiatus. Solid yet technically uninspired, their efforts didn’t set the world on fire, but for fans of the sport they at least scratched an itch that no other developer seemingly wanted to go near. 2015 marked another change of developer for the series, Kylotonn Games, and whilst their first crack at the whip in the form of WRC 5 didn’t really seem far away from Milestone’s previous releases, WRC 6 is them really upping the ante. Seriously, it’s such a huge improvement that it’s pretty remarkable.

For a start, it’s obvious from the get go that the graphics have been considerably improved, with much sharper textures and a host of visual effects bringing the environments to life. The general presentation of the game has been greatly improved too, although it’s still no match for anything created by Codemasters, who are undoubtedly the masters of the snazzy menu. There is one problem with WRC 6 under the hood however: screen tearing. Personally, I don’t find screen tearing on the whole to be terribly distracting, but there’s enough of it on display in WRC 6 to warrant a mention for those who will be deeply affected by it. Despite the screen tearing though, the framerate does at least remain smooth. Obviously not a constant 60fps smooth, but fluid enough that you never really notice any slowdown or hiccups.

Whilst having pretty visuals and non-clinical presentation is nice, I’m sure we can all agree that the most important aspects of a racing game are its handling and track design, and thankfully, WRC 6 sees improvements there too. Tracks are tighter, more intimate affairs fraught with peril, with roadside objects that behave like you’d expect them to such as barbed wire fences that buckle under the impact of your car realistically. The handling on the other hand feels more authentic, although perhaps a little samey across the range of cars available, and the physics are weighty and believable. Again, DIRT Rally surely outclasses it, but it still offers an engrossing rally experience that excites and entertains. 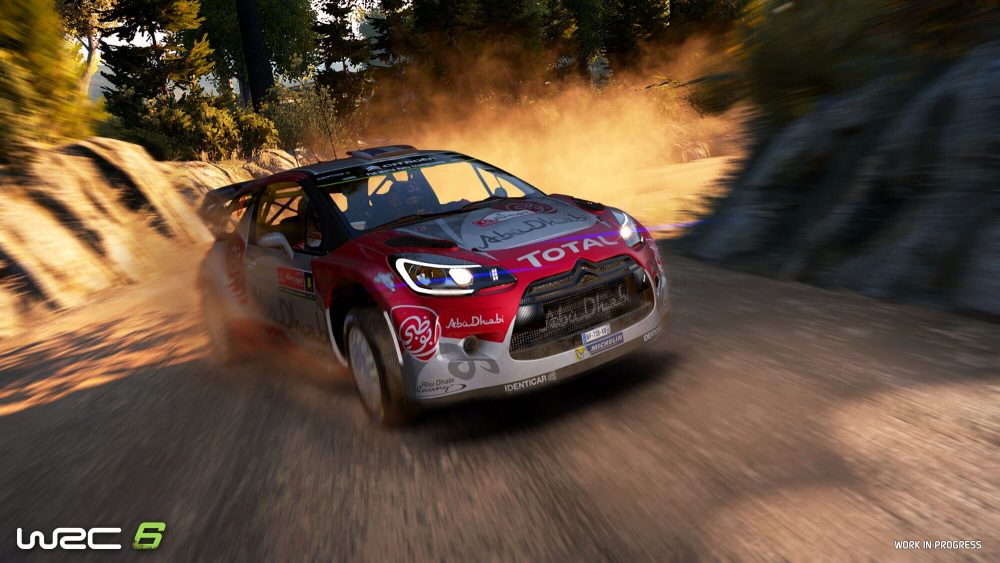 One area where WRC 6 does outshine DIRT Rally is its accessibility. Despite the absence of a rewind feature, a crutch that is quickly becoming a racing game staple, WRC 6 features a wealth of handling models and AI difficulties that make it suitable for players of all skill levels. Even the timing and complexity of your co-driver’s pace notes can be modified if you wish it so. Whether you want WRC 6 to be a breezy arcade-like experience or a gruelling hardcore racer is up to you, and it’s all the better for it.

In terms of content, WRC 6’s career mode is likely where you’ll spend the main brunt of your time playing, and it’s just what you’d expect; a crawl through contracts and seasons as you make your way to the top. It’s perfectly serviceable, offering rewarding progression and the usual rally game bells and whistles, but it does little, if anything, to push the bar.  Additionally there’s the usual custom championship and single rally options, as well as a couple of online challenges that change periodically, allowing you to show off your driving prowess to the rest of the world via their associated leader boards.

Unfortunately, there are slim pickings for those that like a bit of multiplayer rally action, which is sure to disappoint. No doubt some will be pleasantly surprised to find that WRC 6 has both local hot seat and split screen options, but its online features are extremely limited. How limited? Well, you can find and create single stage or full rally events both privately or publicly and that’s about it. The good news is, however, that when you do get into a race there’s no discernible lag, meaning you can reliably blame your losses on your lack of concentration or ability rather than your internet connection or server issues. I must also mention that the online community already seems pretty small with lobbies rarely getting full, although if you have a bunch of rally loving like-minded friends, that shouldn’t be too much of a problem.

Even though WRC 6 never quite manages to offer an experience truly on the level of the formidable DIRT Rally, it does its damned hardest to try, and for that it earns my admiration. Going from WRC 5 to this latest effort shows that Kylotonn Games have a real enthusiasm for pushing the series forward, and also the talent to do so. Therefore, with the FIA licence in tow, WRC 6 should be of high interest to any serious rally fan, especially those that have played DIRT Rally to death and are keen for something new. Whilst its multiplayer options are limited, there’s still plenty of content and an abundance of rally thrills here to keep them occupied in the long term.

WRC 6 is available on PC, PS4 and Xbox One. We reviewed the PS4 version. 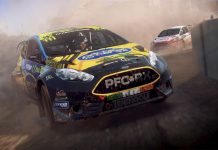 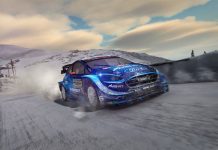 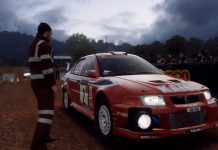 How to Make Use of Unlimited Restarts in DiRT Rally 2.0 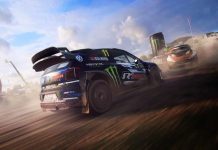 How to Manually Tune Your Cars in DiRT Rally 2.0