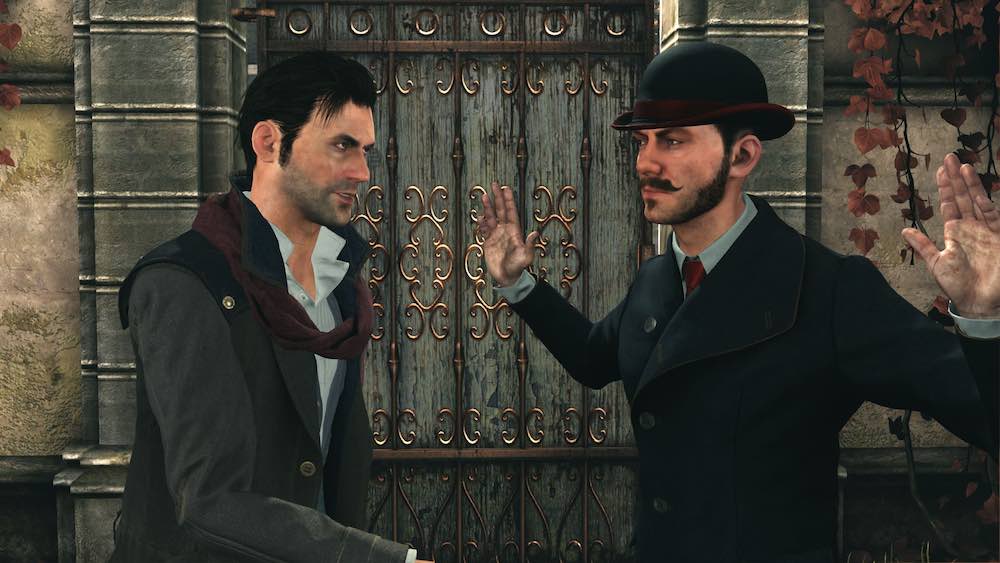 A more modern take on the point and click genre, Sherlock Holmes: The Devil’s Daughter is more adventure than it is point and click, but it’s still worthy of a place on this list thanks to the wealth of puzzle-solving and detective work you’ll be doing throughout its play time. This is Sherlock Holmes, the most famous detective in England, after all.

It may not be perfect, but Sherlock Holmes: The Devil’s Daughter is engaging in its storytelling of Victorian London, bolstered with laudable voice acting and a myriad of puzzles ranging from excellent to less-than-stellar. Still, any excuse to put us in the shoes of the famous Holmes and his sidekick Watson.

7. Day of the Tentacle 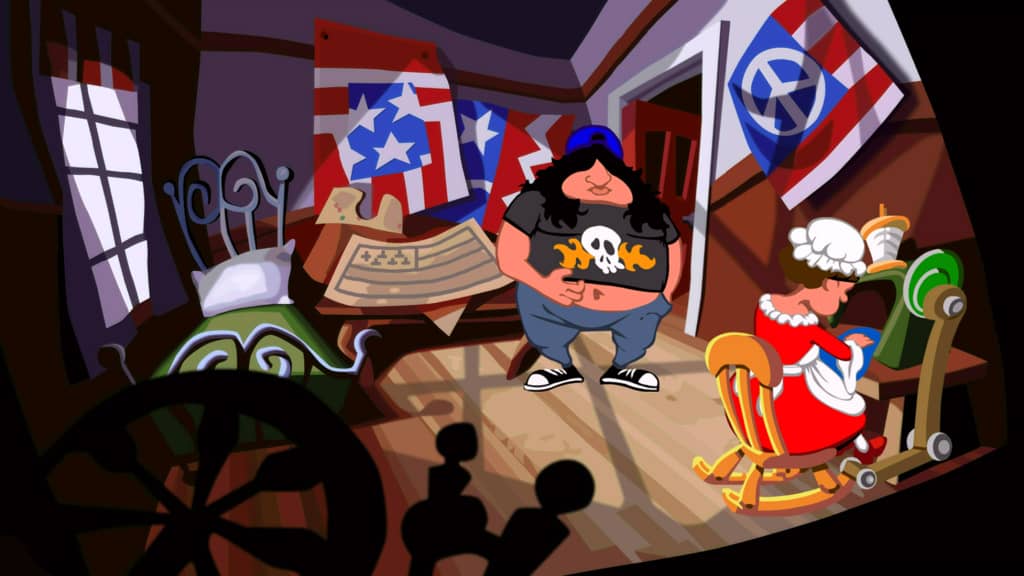 If you’ve grown up with games since the early 90s, you’ll likely be familiar with Day of the Tentacle, a PC title from adventure veterans LucasArts way back in 1993. For those nostalgia-hunters – and those of us who were probably too young to appreciate it on its original release – DoubleFine remastered the game on PlayStation 4 earlier this year. And it’s just as delightful as it ever was.

Day of the Tentacle‘s animations have been completely reworked to bring them into the twenty first century in full HD glory, but the classic point and click gameplay remains as faithful as ever. Filled with gloriously engaging dialogue and the genuinely hilarious humour we’ve come to expect from Tim Schafer and his team, it’s a game well deserving of a place in any point and click adventure fan’s collection.