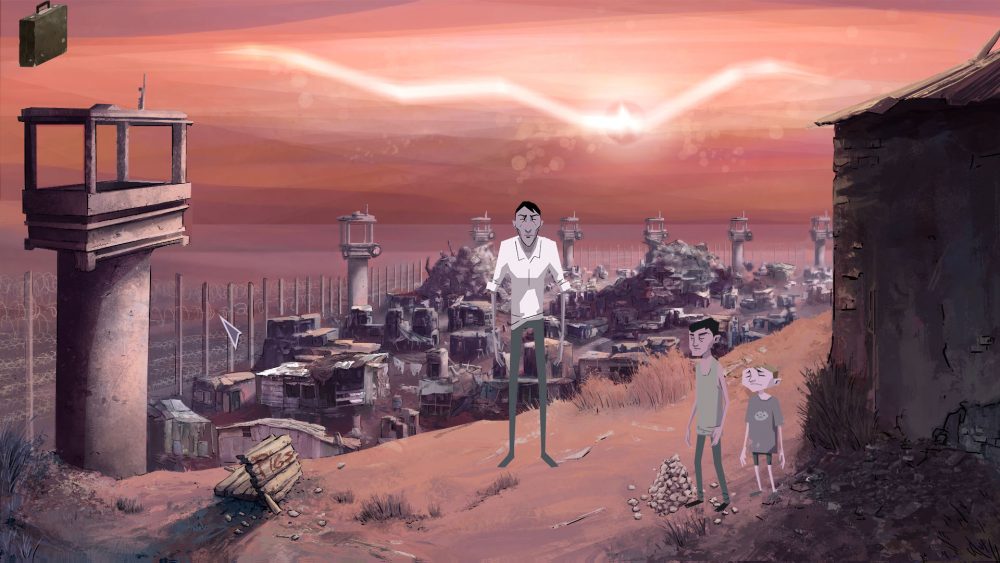 Set in a dark yet fascinated post-apocalyptic world, Dead Synchronicity may be one of the strangest titles on the list, but certainly one that’s very much earned a place in your point and click adventure collection. Following protagonist Michael, as the game unwinds it’s up to you to figure out what’s happened to the world and what’s going on in the totalitarian nightmare you find yourself in.

As any classic point and click, much of your time will be spent scouring the environment, looking for objects and people to interact with. Though with a gorgeous – if not fittingly bleak – art style and a story that only becomes more intriguing as you go along, it’s an adventure that you’ll want to see through to the end. 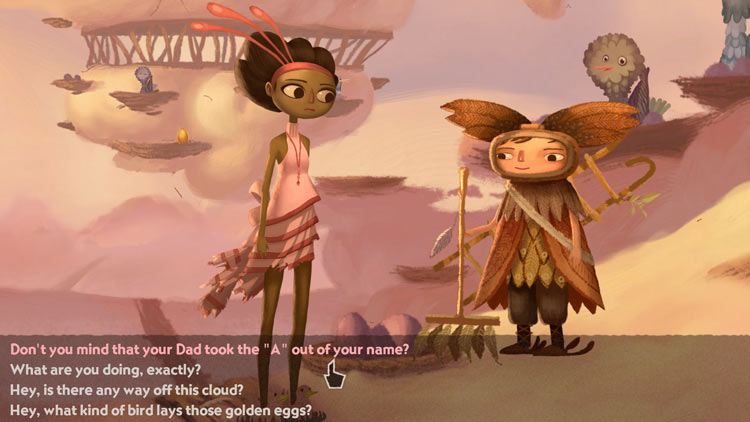 Being the third title from DoubleFine on the list, there’s no disputing that they are the masters of classic point and click games. Last year’s beautiful Broken Age is no exception. Originally released on PC as two separate chapters, the game was released as a complete title on PS4 in 2015.

Telling two – initially separate stories – of Vella, a beautiful tropical island dweller, and Shay, a young boy who’s lived his life on a spaceship, Broken Age puts you in the shoes of both of them, as they each have their own struggles to work through. Broken Age‘s art style is second to none, and it’s the characters and locations that brings the game to life. As with any discerning point and click game however, some of the puzzles are a little on the obtuse side, but don’t let that put you off diving into this glorious adventure.