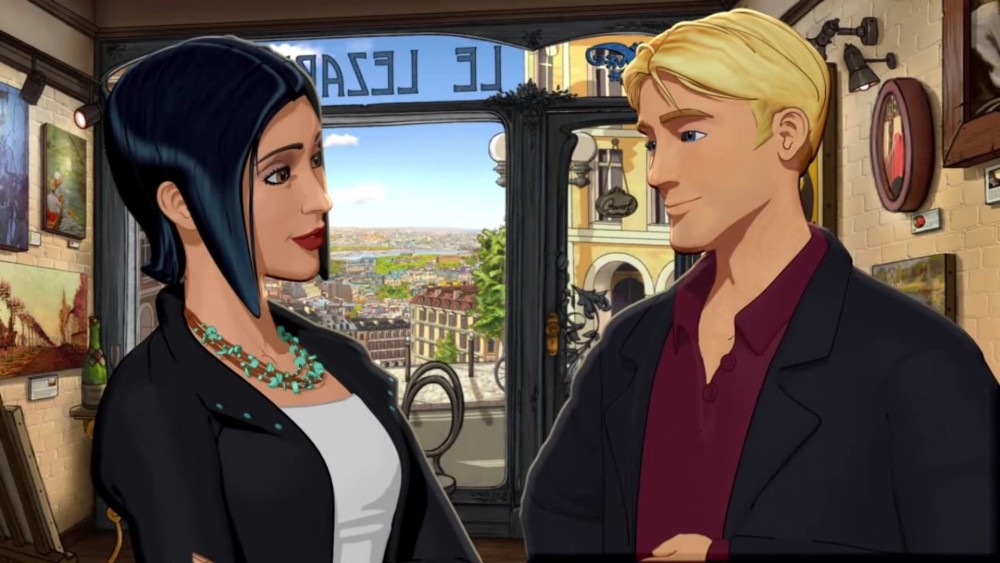 If you haven’t heard of the Broken Sword series, then you must have been living under a rock for the last 20 years. Starting with Broken Sword: The Shadow of the Templars way back in 1996, the series has evolved over the last 20 years, culminating in a return to classic 2D form with The Serpent’s Curse, available on PS4 and Xbox One.

The unforgettable duo George Stobbart and Nico Collard are back with yet another deep-seated mystery to get themselves involved with, and as always, it’s as captivating and engaging as ever. It’s George and Nico themselves that make this game, with a rapport almost unlike any other video game characters. George’s innate Americanisms contrast beautifully against Nico’s sarcastic French demeanour, and it’s impossible not to get completely engulfed into their relationship and the story that plays out on screen. The Serpent’s Curse might not be quite as memorable as the classics from the 90s, but for any Broken Sword fan, it’s a no-brainer to check this one out.

1. The Book of Unwritten Tales 2 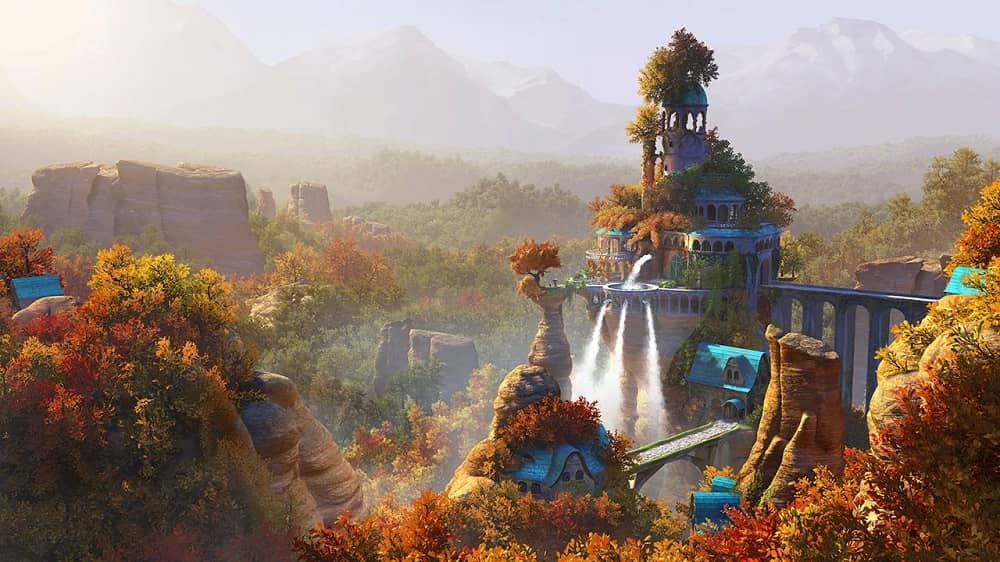 Beautiful, captivating, engrossing and hilarious – just a few words I could use to describe the classic point and click adventure The Book of Unwritten Tales 2. Unfortunately released only on PC, I am yet to check out the original, but this sequel – which is a perfect standalone adventure – is without a doubt one of the best point and click games of this generation.

With around 20 hours of solid gameplay spanning across several locations, each as fascinating as the next, The Book of Unwritten Tales 2 is a tale of magic and mystery, and is the closest to the classic 90’s point and click adventures as we’re ever going to get. King Art games have done a stand-up job of bringing a magical world to life, with wizards, princes and elf princesses as believable as any human being. Filled with puzzles and humour from start to finish, there’s so much to love here, and it should be an essential title for any point and click adventure fan.

What are your favourite point and click titles? Let us know by commenting below!