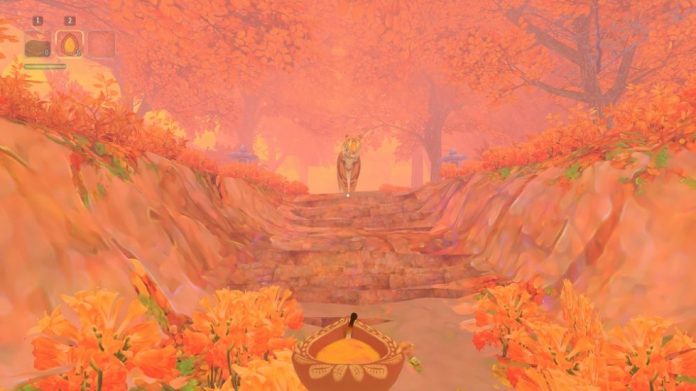 Exploration games have definitely started making headway in the game industry over the past few years with games like Journey, Firewatch and very recently Abzu. These are the games that ask us to open our minds to the possibility of a totally open world where you can go wherever you want without constraints. Firewatch lets you explore a huge National Forest while Abzu is set underwater in a beautiful ocean. The Wild Eternal is another beautiful exploration game that allows players to explore a mythical wilderness in what could be one of the next best exploration games on the market.

Ilsanjo is an independent video game studio who are preparing to release The Wild Eternal on PC. Their announcement trailer mentioned that it would be releasing in the fall of 2016 so if they’re able to stick with their schedule we can expect their game very soon. In The Wild Eternal you play as Ananta, a 68-year-old woman who is either dead or dying, and oddly willing to accept it, but only if it’s final. She refuses to accept reincarnation which is against the usual norm of her time. As you adventure through a foggy wilderness, Ananta discovers a demigod who is willing to help her with her problem if does him a favor in return. My glimpse at The Wild Eternal gave me an in depth look at an exploration game that is sure to impress when it is fully released.

“My glimpse at The Wild Eternal gave me an in depth look at an exploration game that is sure to impress when it is fully released.”

What first drew me to The Wild Eternal was its gorgeous graphics. The foggy world where Ananta spends her strange limbo-like existence feels truly whimsical, with tall grass, thick fog, as well as gigantic mushrooms making the landscape very interesting to look at and appreciate. The game’s shrines aren’t to be compared with any other and are as bright and vibrant as the rest of the atmosphere in this Himalayan-based world. There is something to be said about the title of the game in relation to its setting, as it truly is an almost eternal world of trees, plants, animals, as well as spiritual shrines and temples. 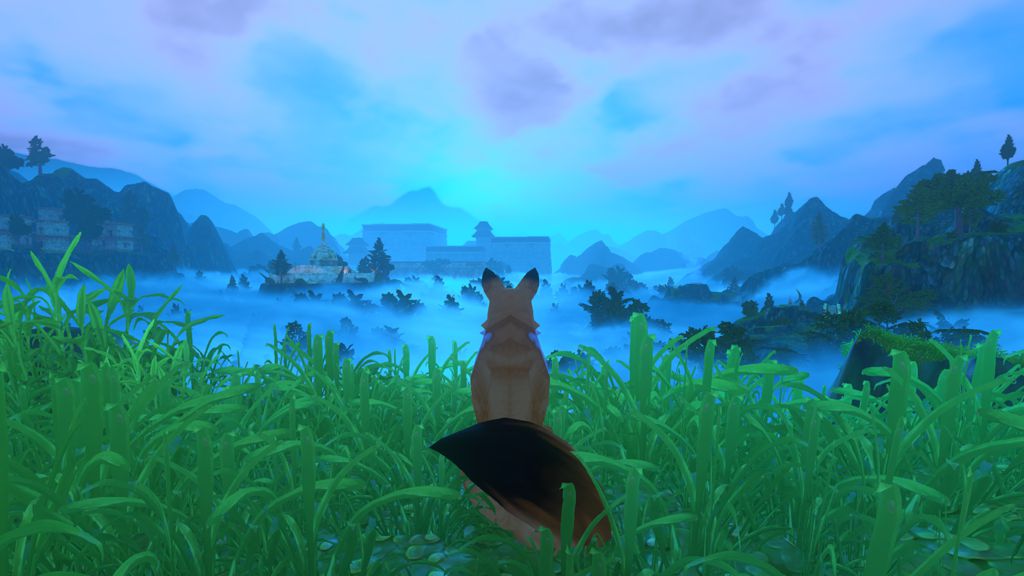 The goal of Ananta’s journey in The Wild Eternal is to “escape” the cycle of the rebirth or reincarnation. This sets up the exploration game beautifully and allows players to simply move around the land discovering shrines, friendly and dangerous creatures, as well as a demigod. Throughout the game you can collect “tribute” which allows you to unlock powerful abilities such as sprinting in order to make it further in the mysterious areas.

As you progress through The Wild Eternal, the demigod will guide you in certain ways and this is where most of the intrigue in the story lies. The question becomes whether or not you can trust this god to help you as well as questioning what is waiting for you on the other side – or rather stopping Ananta from finding out what’s waiting on the other side.

“The Wild Eternal truly took me off guard. From its announcement trailer it was obvious, to me at least, that the game would be gorgeous… it really stacks up in way of game mechanics, soundtrack as well as story.”

One of the other notable element of The Wild Eternal is its soundtrack. Its filled with meditation-like music featuring old wind instruments and drums, flutes, as well as sound of nature. Everything about the soundtrack truly adds to its adventurous, curious, spiritual atmosphere.

The Wild Eternal truly took me off guard. From its announcement trailer it was obvious, to me at least, that the game would be gorgeous but what good is a beautiful game if the rest of the elements don’t stack up? I needn’t have worried; The Wild Eternal really stacks up in way of game mechanics, soundtrack as well as story. There’s no release date for it yet but you can be sure that when there is, you’ll be hearing about it. Keep an eye out for The Wild Eternal coming (hopefully) soon!