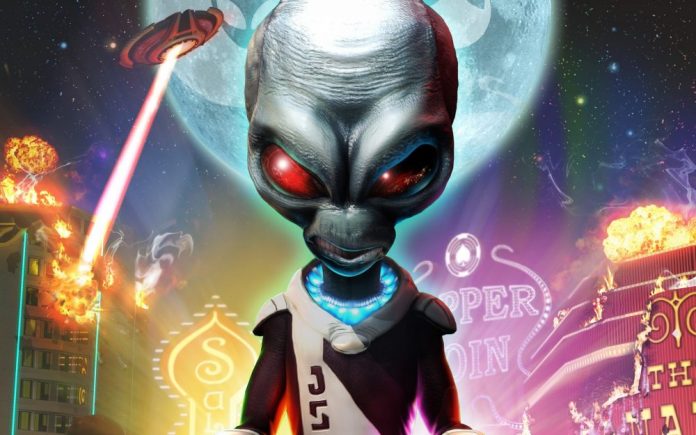 Destroy All Humans! returns to planet Earth in a surprise, remastered addition of the PlayStation classic.

Set in the U.S. during the 1950s, it parodies the lifestyles, pop culture and politics of the human race during this time period, while the players themselves take on the role of the invaders.

Destroy All Humans! was a great all-rounder for the PlayStation 2, full of clichés, laughs and wanton destruction and has long been a classic of its era. Bringing it back with some enhanced visuals, cloud support and new trophies not seen in the original release, is a treat for nostalgic gamers who couldn’t get enough of the original series.

It’s a basic remastering of the original. Don’t expect any massive changes to the original format, which may have some questioning the price tag.

Destroy All Humans! is now available for the PS4 through the PlayStation Store for £15.99. 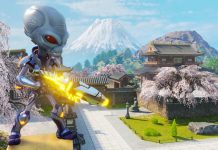 Preview: Destroy All Humans! 2 – Reprobed Promises to Be a Bigger, Better Sequel