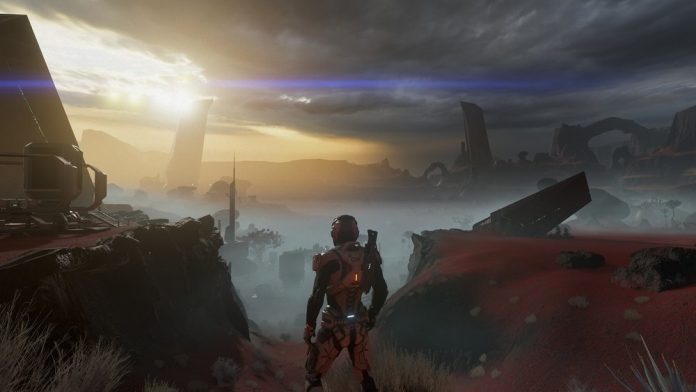 Bioware and EA revealed the next chapter in the Mass Effect saga yesterday – otherwise known as N7 Day. While practically no gameplay was shown, and we still have no concrete release date, there is a lot of information available.

As Andromeda is the beginning of a new series, no prior knowledge of Mass Effect is needed. Taking place sometime after the events of Mass Effect 2, while the Reaper invasion was still unknown, several species band together to create the “Andromeda Initiative”. The Initiative is sent out to the Andromeda galaxy to find new habitable planets to settle.

Four main Arks are sent, each carrying a major citadel race: Humans, Asari, Salarians and Turians. While these are the confirmed races for the Arks it seems as though other races are present on some ships, with some of the Krogan race appearing. The leader – Pathfinder – of the Human Ark, known as the Hyperion, is Alec Ryder – your father. The Hyperion ends up landing at a dangerous incorrect location, losing contact with other Arks. You, unproven and untested, must take over as Pathfinder. 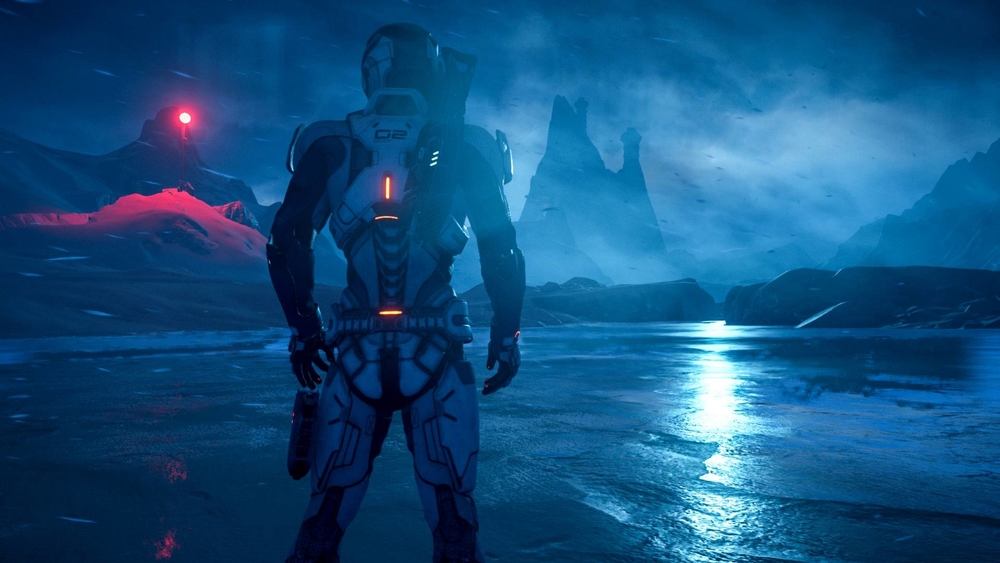 You can play as either Scott or Sara Ryder, children of the Pathfinder, both of whom are present in the story no matter whom is chosen. Customisation of the player character has been much improved and, as with any title, you can change the name of your chosen Ryder. You are also able to partially customise your father and sibling. Known crewmates include Peebee – the previously seen Asari with a “bubbly” personality – and Liam, a human police officer.

The enemy of the series is a new species named Kett – Bioware also wanted to attempt to make the player empathise with them instead of painting them as “pure evil”. Planet exploration is a major part of Mass Effect: Andromeda and you will be able to explore both the surface and underbelly. Much exploration is done with an improved version of Mass Effect 1’s Mako vehicle – which has seen development help from the Need for Speed team. 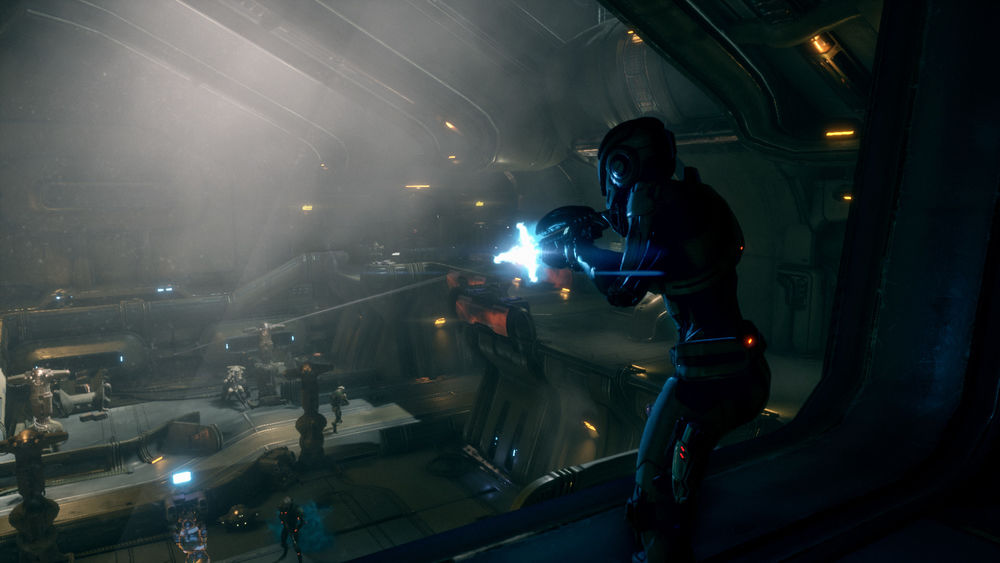 Bioware have also focused on improving combat. The old class system is gone; now you have access to all skills, no matter where from, and can pick and choose as you improve with both soldier and biotic abilities. Commanding your crew-members is still an option and strategising is a focus. New features include a more dynamic cover system, improvements to movement options – including dashes and jetpacks – and more options for armour. Melee weapons such as swords and hammers will appear.

Side content also makes a return in the form of loyalty missions – which can be completed after the main story is beaten – for your crewmates and optional visitable planets. RPG fans may also be happy to know that (at least some) of the difficulty is set rather than scalable. Certain planets feature enemies and bosses which are very powerful and need to be visited again later on. 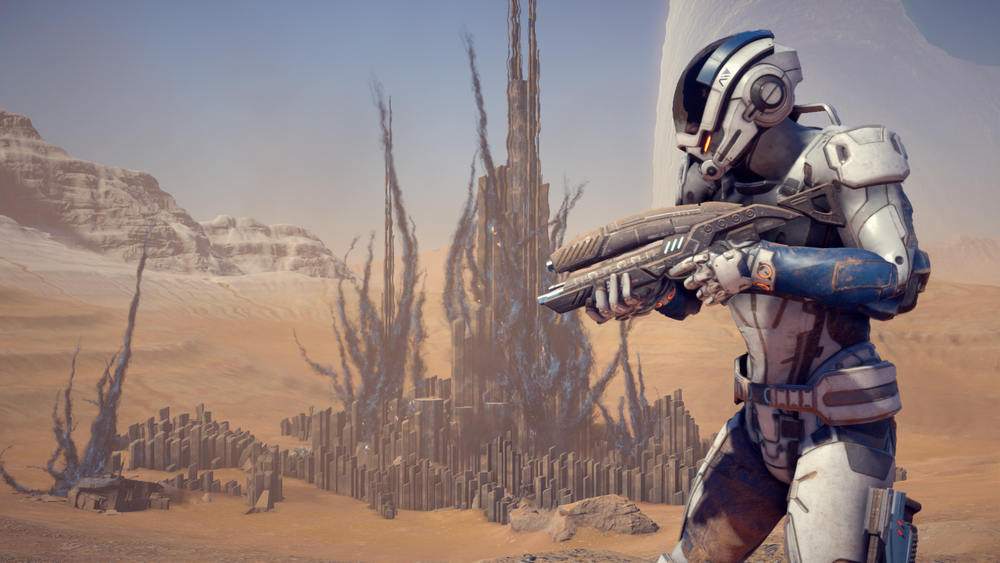 The classic dialogue options mainly featuring Paragon and Renegade choices has been overhauled to make it more realistic and in-line with Dragon Age: Inquisition. The “tone” of the four main choices comes under heart, head, professional and casual. There is no more meters measuring your morality one way or another and you can get into arguments with characters without being forced into a good/bad, paragon/renegade choice.

Mass Effect 3‘s multiplayer returns with the team focusing on improving, evolving and fleshing it out. While micro-transactions are available, Bioware stresses that “no real world money is required”. Again, rather unfortunately, actions in the multiplayer will have advantages in the single-player but will “definitely not affect the ending of the game”.

Which of course brings us to multiple endings and Mass Effect 3. All Bioware seem to give is “it will be a surprise and different from the original trilogy”. Overall Mass Effect: Andromeda seems to be lining up to be a big step forward for the franchise with numerous changes and improvements but still very “Mass Effect”.

Mass Effect: Andromeda is available Spring 2017. Gameplay will be shown off at The Game Awards on December 1.