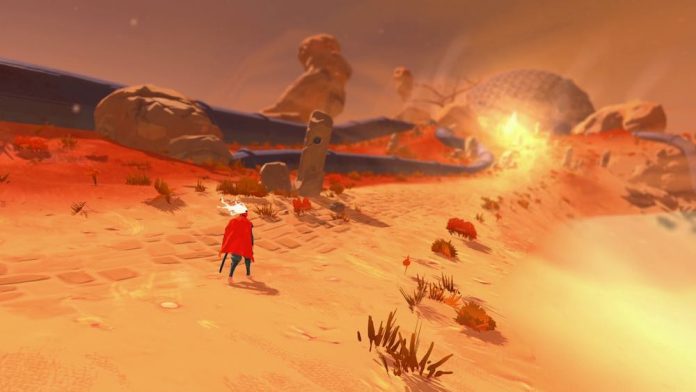 Boss fighter game Furi, which released earlier this year on PC and PS4, will be releasing for Xbox One on December 2. It received a fair bit of attention during its release in July – where it was given out for free to all Playstation Plus members – for its art style and simple-but-complex gameplay.

The base gameplay is easy enough to learn; consisting mainly of swiping, shooting or dodging. But it was the depth that came from how developers The Game Bakers employed the mechanics that worked so well. Furi is just boss fight after boss fight, so, like Dark Souls, much of the time spent comes from learning attacks, moves and techniques to slowly progress.

When we reviewed the game back during release we found that it “wasn’t perfect” but still enjoyable for its “responsive, quick gameplay” and “impeccable art direction” giving it a 7/10. The Xbox One version will also be releasing with a new, exclusive boss. However, if any PS4 and PC players want to play the new boss, you’re going to have to wait: “PS4 and PC players, we love you too! We hear you! But one thing at a time.” 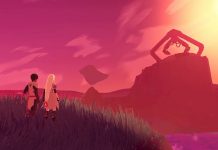 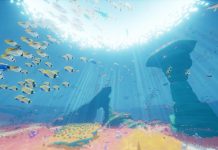