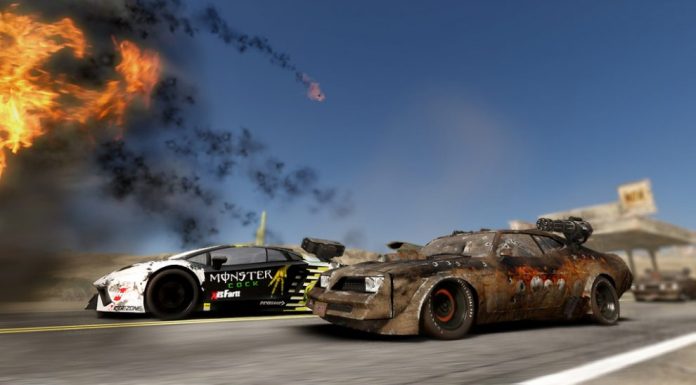 Despite being released on 8th October 2013 via Steam on PC, I’d never heard of Gas Guzzlers Extreme before until I noticed it lurking in the pre-order section of the Xbox One store.

One viewing of its preposterously macho trailer later, I just knew I had to try it, and you know what? I’m glad I did. You see, as a combination of the testosterone fuelled humour of Duke Nukem, the vulgar violence of Carmageddon, and the racing-combat action of Full Auto, Gas Guzzlers Extreme may be a little rough around the edges, but boy, is it a hell of a lot of fun.

Challenging you to rise through the ranks and emerge victorious in three tournaments, Gas Guzzlers Extreme’s career mode is a 12 hour plus affair that offers a nice degree of freedom as to how you progress. Initially, only three event types are available for you to enter; Power Race, Battle Race and Knockout, all generally focussed on crossing the finish line first whilst offering varying levels of vehicular violence on the side. As you reach the second and third tournaments however, Last Man Standing and Deathmatch events are unlocked respectively, which are all-out wars where destruction is the only thing that matters. Whether or not you want to concentrate on the relatively combat free Power Races to further your career or the ultraviolent Deathmatches then is up to you, although eventually you will have to partake in one of each event sequentially for the current tournament’s final. Consistently performing well will also see you grab the attention of sponsors, and once you’ve got a deal they’ll often throw special events your way such as Destruction Derbies that offer healthy cash rewards.

As you can imagine, you’ll be wanting to earn as much cash as you possibly can at every opportunity in Gas Guzzlers Extreme’s career; you’ll not get very far with the trashy vehicle that you start out with after all. The money you earn, whether it’s due to your success in events, pickups on the track, or the completion of bonus objectives, is free to be spent on a wide range of unlockable vehicles before kitting them out with performance upgrades and weapons to keep them competitive. It makes for a fairly addictive gameplay loop – who doesn’t enjoy building their way up to faster cars and more destructive weapons? – although unless you really go mad with your spending you’ll never be in any financial trouble. There are also some free cosmetic customisation options too, but if you have a sponsor you’ll be stuck with the decal they provide you. 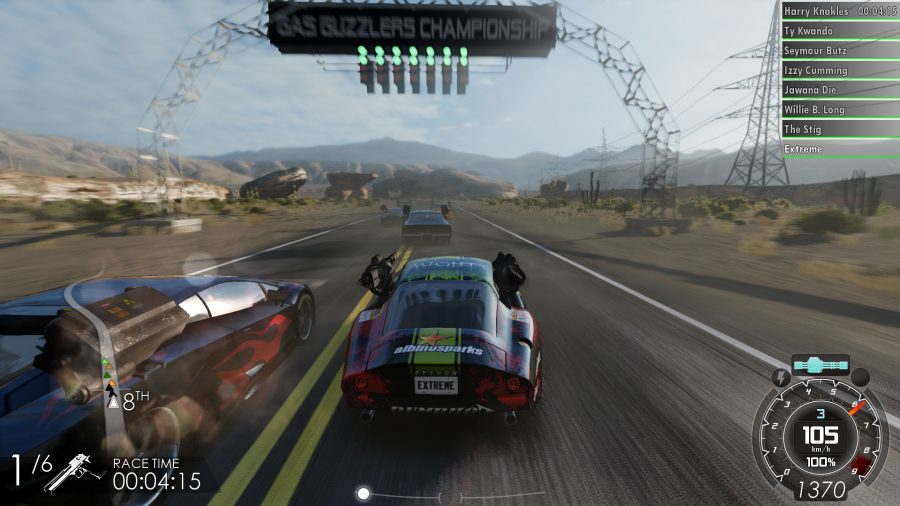 Having an addictive game structure only gets you so far though if the gameplay that accompanies it isn’t up to scratch, and thankfully Gas Guzzlers Extreme doesn’t disappoint. The handling is solid for an arcade racer giving you confidence in every manoeuvre you do, and the controls are well mapped to enable to you race whilst fending off your opponents with ease. Vehicles have a comfortably weighty feel as you turn in for sideswipes and boost for mighty shunts, and being able to use the majority of the meaty weapons available to attack opponents both in front of and behind you with the press of a respective button is more than a little bit helpful. From shotguns to rail guns, whatever weapon you choose to decimate your foes has its strengths and weaknesses, but even when they can’t be used to deal with the opponents around you for whatever reason you’re not left totally defenceless – all event types have their fair share of pickups that can be used to hinder your opponents or shield you from their attacks.

When you’ve grown tired of Gas Guzzlers Extreme’s career mode, or just want to create your own bespoke event, then quick race mode is at hand to take care of your needs. All the event types, tracks, cars and weapons you’ve unlocked in your career are available for use, giving you a huge number of variables to play with, but more interesting are a couple of exclusive event types involving zombies.

Defend the Base and Survivor are both horde-like events in which you have to eradicate waves of the undead whilst maintaining your fuel and armour levels to succeed, and as such, they’re pretty entertaining. Playable on two maps, completing all ten waves is no mean feat, especially when the undead bulls, giant ogres and chain gun toting meanies appear, and that’s the only real problem – you can tell it was created with multiplayer in mind. Sure, you can have up to three computer controlled buddies backing you up, but unlike the PC version, the Xbox One version of Gas Guzzlers Extreme features no multiplayer options whatsoever, taking the shine off many of its quick race events which is rather unfortunate. 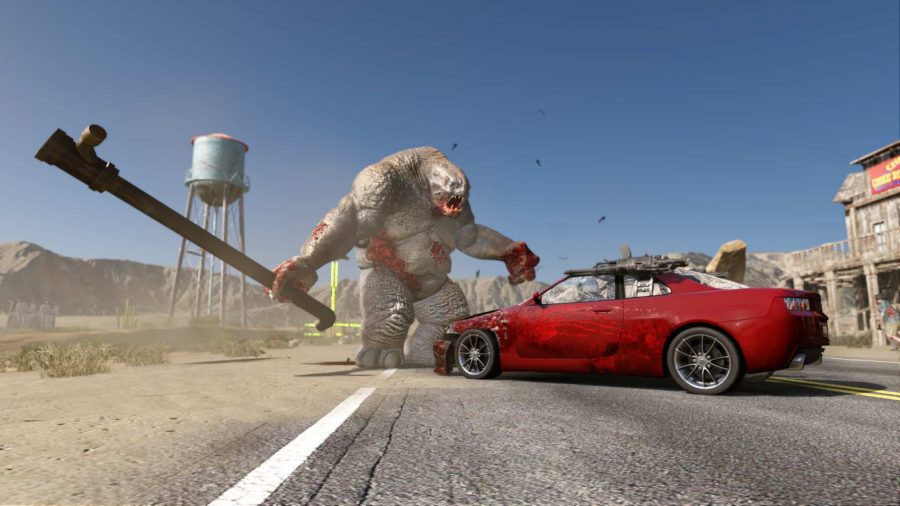 Gas Guzzlers Extreme is also not going to blow your socks off with its audio-visual presentation, but then you do have to consider that it’s a £19.99 budget title. Graphically, everything has a hint of cheapness to it, with shoddy textures, unimpressive effects and pop-in often rearing their ugly head. There’s also a small amount of screen-tearing from time to time, but thankfully, the framerate never drops so low as to become an issue. Meanwhile, on the audio front, the soundtrack is what you’d call eclectic, although the generic rock music that accompanies events is quite fitting albeit a little repetitive. Your driver’s quips – which by default are performed by a Duke Nukem-alike – are quite repetitive too, but there are a few alternative voices to choose from or you can even turn them off altogether. The worst thing about Gas Guzzlers Extreme though is most definitely its load times, which are unfathomably long.

Despite its issues though it’s hard to not enjoy the experience that Gas Guzzlers Extreme provides. It’s like the simple car combat games of old, and I loved my time with it because of that. It may not have multiplayer features or a high level of spit and polish, but it has an enjoyable gameplay loop, a wealth of unlockables, and, more importantly, it’s just fun to play. For its price, Gas Guzzlers Extreme is a must for any car combat fanatics out there who’ll easily see past its problems, whilst those with only the occasional urge for some vehicular mayhem may find its issues somewhat more troublesome.

Gas Guzzlers Extreme is available on PC, Xbox One and PS4. We reviewed the Xbox One version. 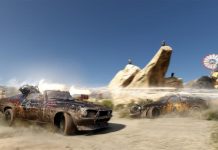 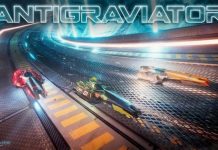 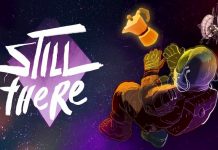 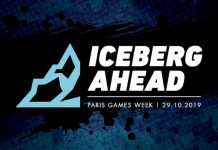 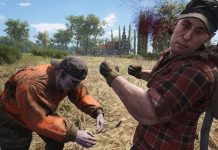