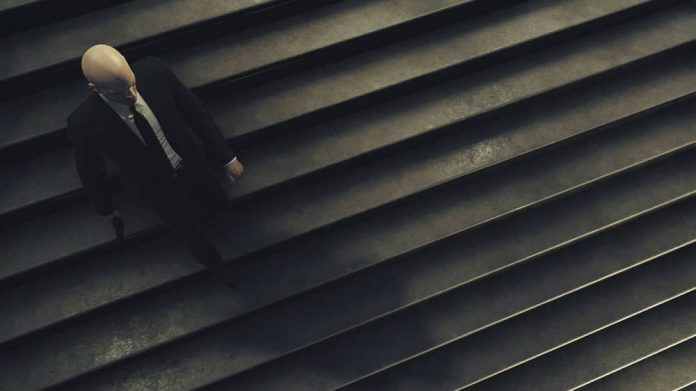 Way back in March of this very same year, I reviewed the Hitman Intro Pack.

The TL;DR version of that review was basically that IO Interactive’s new vision for the series showed promise, but online connectivity issues, overly tight scripting and the uncertainty of the quality of new episodes meant buying its season pass at launch probably wasn’t the best idea. With the entirety of the first season now released however, its full offerings are laid out on the table for everyone to see, but is it worth your hard earned cash? I think so, although that’s not to say that all of the issues I raised in my review of the Intro Pack have been resolved.

Taking the series back it roots by providing you with a number of sandbox environments in which to plan, carry out and then escape from perfect, heartless murder, Hitman: The Complete First Season should certainly be a hit with long term fans of the bald, barcoded assassin, Agent 47. Story mode takes you right from some small but perfectly formed training missions that efficiently teach you the basics to six beautiful locations spread across the globe, including Sapienza, Colarado and Hokkaido, all finely created to test your ability to kill while keeping a low profile. From time to time though, they are also prone to testing your patience.

You see, as gamers, we’re always assuming that bigger and better worlds make for more fulfilling experiences, but sometimes, it doesn’t actually work that way. Some of Hitman: The Complete First Seasons’s locations for example, are perhaps just a bit too big for their purpose. Whilst older titles had smaller, more focused environmental design which made the proceedings more intimate, here, the expansive spaces in which you have to locate and kill your targets can quite easily lead to aimless wandering and tedium. It’s not the most troubling of issues though, and in fact, after extended play, some players may come to prefer the openness and extra scope that the bigger areas provide. But what they will probably warm to less, however, is the tightly scripted nature of NPCs. 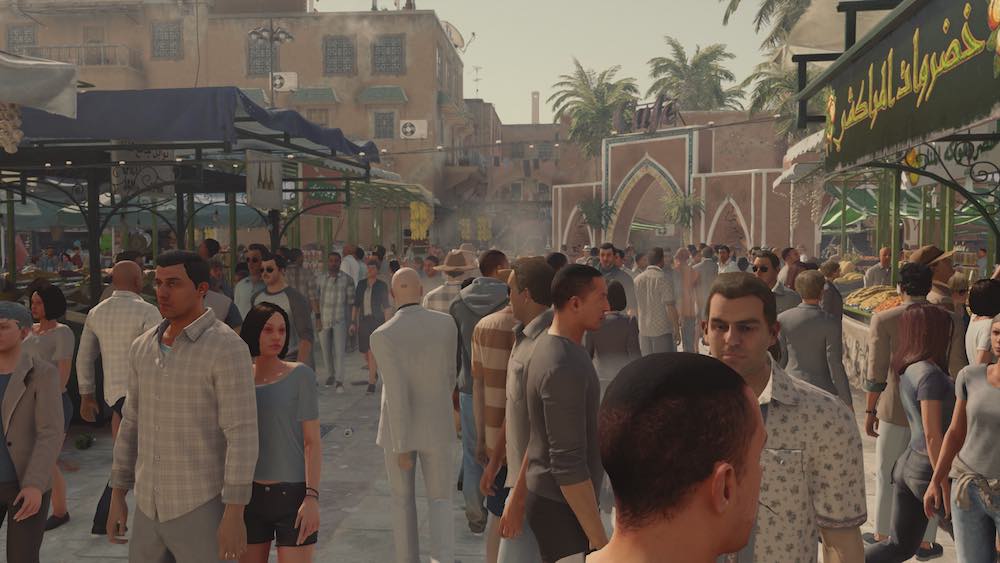 Studying your targets, you’ll find that they follow strict paths within the environments they inhabit; looping around unrealistically, time and time again like broken records. Combined with the size of the environments as I’ve just touched upon, the result is that playing the waiting game in order to identify the perfect time to strike can be a lengthy and fruitless ordeal. They seemingly never need to go to the toilet, take a private phone call or quietly sneak away for a little alone time, presenting you with the perfect chance to slip in and have your wicked way with them. No, if you want to isolate them from their personal entourage or the prying eyes of onlookers, you’ll need to work for it.

For the novice, following through with one or more of each episode’s trackable opportunities will lead to the most efficient and entertainingly unique kills, but it can often feel like cheating. Like you’re having your hand held on some sort of twisted murder-school field trip for dummies. For the true Hitman experience, you need to devise your own strategy, create your own openings, find solutions to the problems that stand in your way, and whilst each location certainly facilitates you to do so, sometimes the process just feels a little more long-winded than it ought to be.

To be perfectly honest though, even with such issues, Hitman: The Complete First Season remains gripping. You’ll grumble to yourself about how stupid it is that your targets just walk around in circles whilst taking your eyes off the screen to waste a bit of time on your mobile phone, waiting for them to painstakingly walk across the map and into the range of the ambush you’ve deviously created, but you’ll still keep playing. Why? Because pulling off the perfect hit that you’ve planned from scratch always leaves you elated like no other game can. It’s as simple as that. 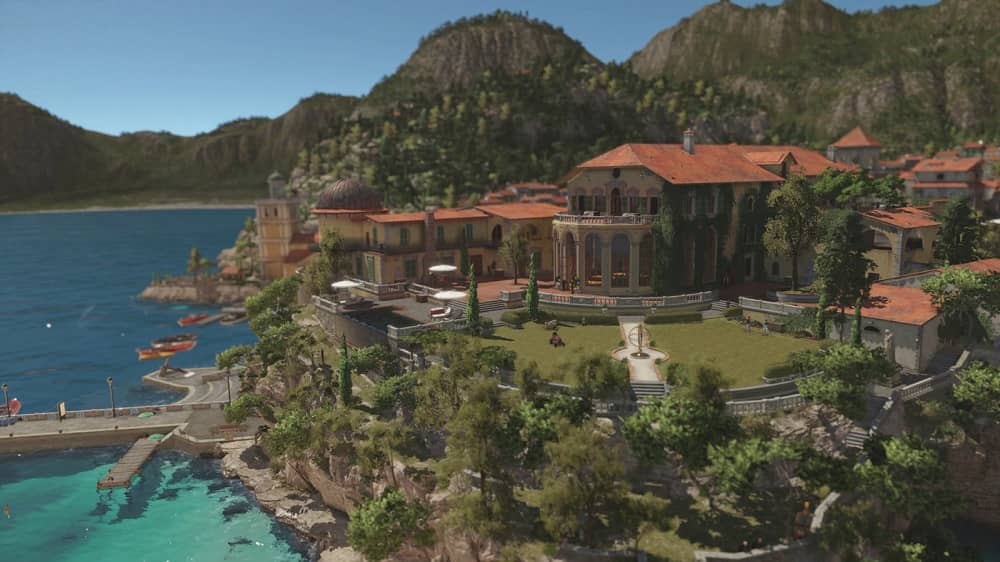 It also helps that you’re constantly rewarded for your efforts, with a host of challenges to complete at each location which eventually allow you to start from new entry points with a choice of disguises and equipment, promoting new approaches. And when you’ve exhausted all possibilities within the story missions, you can take on user created contracts complete with leaderboards, escalation missions that get more challenging each time you clear them, and time sensitive elusive targets that truly test your killing abilities thanks to not being able to save your progress.

There is one design choice that is utterly baffling about Hitman: The Complete First Season though; the requirement to always be online. Despite being a single player game, without being connected to the internet a huge chunk of it suddenly becomes unavailable. Everything but the basics of the main story missions in fact. You can kind of understand why you can’t access things like user created contracts and elusive targets, what with their internet enabled nature and all that, but cutting off your ability to view challenges and use your game saves and unlocks is despicable. Oh, and if you happen to lose your internet connection or the game’s servers have issues while you’re playing, you’ll find yourself unceremoniously thrown back to the main menu, which is nice. I’m being sarcastic in case you can’t tell.

It’s best not to dwell on Hitman: The Complete First Season’s singular truly detestable flaw though, as otherwise, it’s quite an accomplishment. Visually, it’s a spectacle, especially on PS4 Pro and Xbox One X where it’s afforded an extra layer of detail, and sound design is also top notch too. The gameplay meanwhile, although sometimes a little tedious, is full of nail-bitingly tense moments and is hugely rewarding. And let’s not forget that there’s just so much to do that you could lose yourself for tens if not hundreds of hours in its locations depending on how involved you want to get with user created contracts. With Hitman: The Complete First Season, IO Interactive has successfully managed to take the series back to its roots with style, making it a must-have for stealth fans yet to savour its delights.

Hitman: The Complete First Season is available on PS4, Xbox One and PC. We played the PS4 and Xbox One versions for this review.