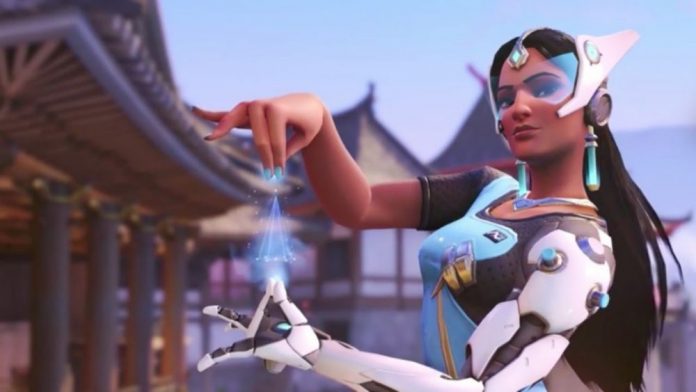 In a new developer update for Overwatch Jeff Kaplan talks about Symmetra’s redesign – something the character has really needed.

Blizzard have spoken about changes to Symmetra before with a mention at Blizzcon; now Jeff Kaplan explains the changes coming to Symmetra soon on the Overwatch PTR.

Kaplan mentions how Symmetra will essentially have two ultimate abilities – her teleporter and a shield generator. The shield generator shields all of her teammates “more than her old shield… in a very big radius and ignores line of sight.” Symmetra’s ‘E’ ability, which granted shields with only 25 extra health points, is now replaced with a Photon Barrier – it’s a bit like Reinhardt’s or Winston’s shield, except it’s “projected on a track of movement”.

I am looking forward to trying her out with the changes; I’ve never been a huge fan of Symmetra for the reasons Kaplan explains in the video.

Jeff Kaplan also comments on upcoming map Oasis and talks about an upcoming feature that allows players to stay together with a team they’ve done well with by putting them into a party.