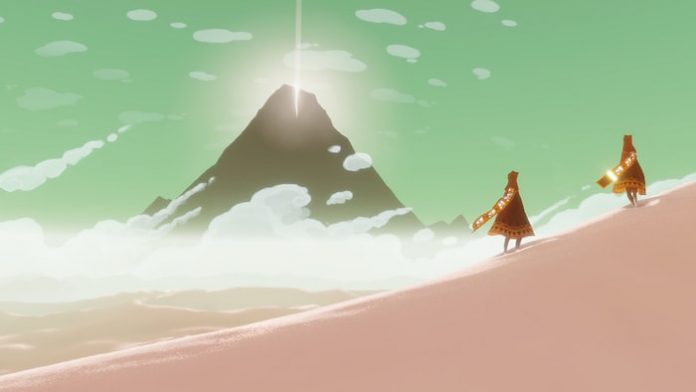 The developers of Journey, Flower and Flow have tweeted out a light tease to their new title. The tweet shows an image of a lit candle about to light another candle with the heading: “a game about giving.”

Update: Over the course of the night, thatgamecompany released two new images and confirmed “thatnextgame” will release sometime 2017.

The tweet also gives a link to the game’s twitter account, @thatnextgame, in the style of the developer’s name, thatgamecompany. And that’s it. There really is little information about thatgamecompany’s next game but the timing means that it could be shown off proper at Playstation Experience in December.

With little chance of the game being released this year, it most likely points to a 2017 release – which would put it at five years after the release of Journey. Of course, this year we have had the release of Abzu, developed by Giant Squid and Matt Nava – the art director on all of thatgamecompany’s previous titles.

Nava – along with some other prominent members – left the studio due to financial difficulties after the release of Journey and while some have since returned we will have to wait and see whether the loss will seriously effect their next title. 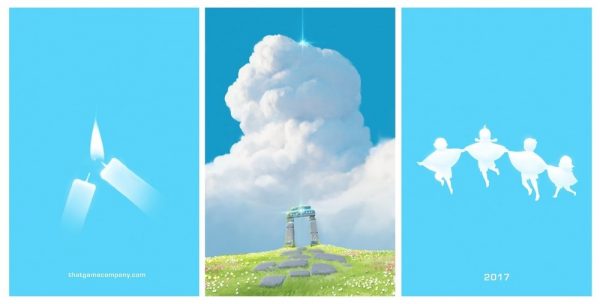