The debate over the best Final Fantasy wages on and will likely never come to a satisfying agreement with every fan. That said, Final Fantasy IV has remained one of the favourites of many and it’s plain to see: it’s one of the most ported and remade games in the franchise. To celebrate the game’s 25th anniversary I decided to look at these remakes to see how it has progressed over the years.

It all began with Final Fantasy IV, which launched on 19 July 1991 for the Super Famicom. It released just a few months later in the U.S. on 23 November 1991 as Final Fantasy II. The first game debuted in 1990 and because this was the newest, they decided to skip out on the two previous games and launch it under II instead of IV, thus confusing Americans for a good while. That aside, the leap from Final Fantasy I to II was astounding at the time – and not only graphically. Characters came in and out of parties; the story was epic, offering tales of love, loss, and revenge; it offered a more robust battle system, and so forth.

On 29 March 1997 Final Fantasy IV was ported to the original PlayStation in Japan. For the game’s 10th anniversary it was then released in the U.S. in 2001 bundled also with Chrono Trigger, and for the first time in Europe in 2002. Ultimately this version looks and plays very similarly to the original, although tweaks were given to the difficulty and it included CG cutscenes. For other regions, changes were also made to the scripts to essentially make it truer to the original. This was the first time I got to play Final Fantasy IV myself and even though I was big on the series at that point, I was more excited for the Chrono Trigger port. While each was cool to play on the PlayStation, the loads on both were pretty bad making it very annoying to go into even menus. 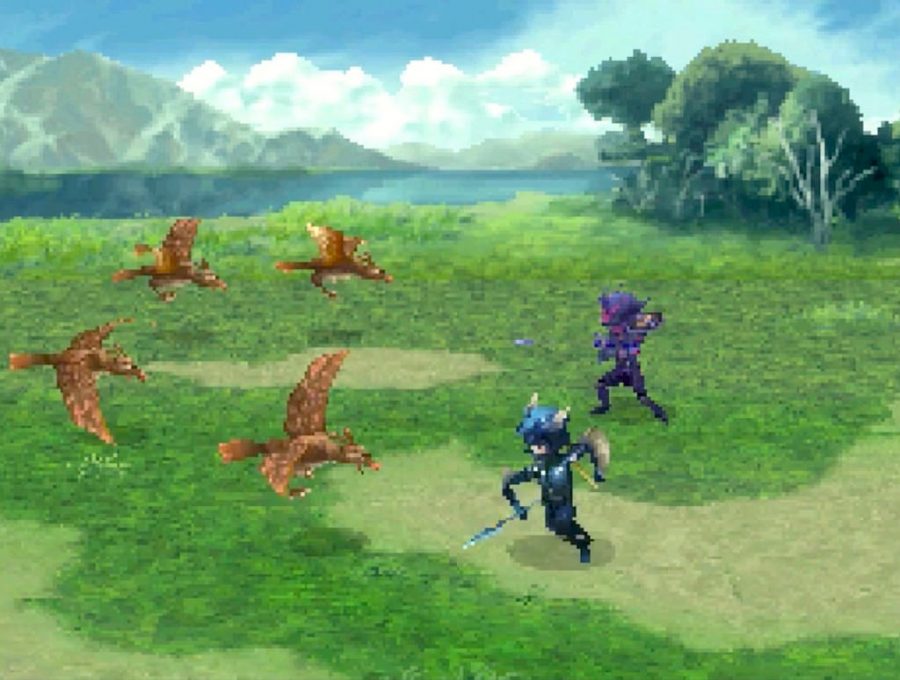 The next port came only to Japan on the WonderSwan Color on 29 March 2002. The big difference with this version is the graphical improvements to both colour and the sprites, detailing areas and characters better. Because of this, I would categorise the WonderSwan Color edition as the game’s first remake. As interesting as it is, there is a better version that was built off of this and it came to other countries. The reason why it never released before this next one is simply because the WonderSwan and WonderSwan Color were both exclusive handhelds developed by Bandai in coordination with Nintendo’s former Game Boy creator, Gunpei Yokai.

Final Fantasy IV Advance launched first in the U.S. on 12 December 2005 for the Game Boy Advance. It was a better version of the WonderSwan Color’s, boasting tweaked graphics, music, and an improved text even beyond the PlayStation iteration. There were also new quests, areas, and gear added as a bonus. As a side note, this version and the GBA ports of Final Fantasy V and VI are, in my opinion, the best versions of the games.

That is unless we’re talking about the next version for Final Fantasy IV, which was a huge leap forward. On 22 July 2008 a remake for the DS launched in the U.S. It’s a complete overhaul unlike anything before it, including 3D visuals, improved music and text along with in-game cutscenes and voice work. Like the GBA version it also had extras, including gear, monsters, mini games, and some gameplay tweaks. It’s reminiscent of Final Fantasy VII on the PlayStation with its short, stalky character sprites and low-polygonal graphics. I dabbled with the Game Boy Advance version via a friend, but this was the second time I actually bought Final Fantasy IV and it served as a good exercise buddy while going to the gym in college.

Now it’s important to note that this wasn’t the first 2D Final Fantasy to go 3D. Final Fantasy III predated this when it launched in 2006 in the U.S. and 2007 for both Europe and Australia, and this version was the first time these three territories experienced it. In fact, the DS remake is only the second time Square Enix has put it out since it originally released in 1990 in Japan for the Famicom. At the time I was excited to see all of the original six games go full 3D; or more specifically I wanted VI more than anything, but sadly III and IV were the only two to get the DS remake treatment. 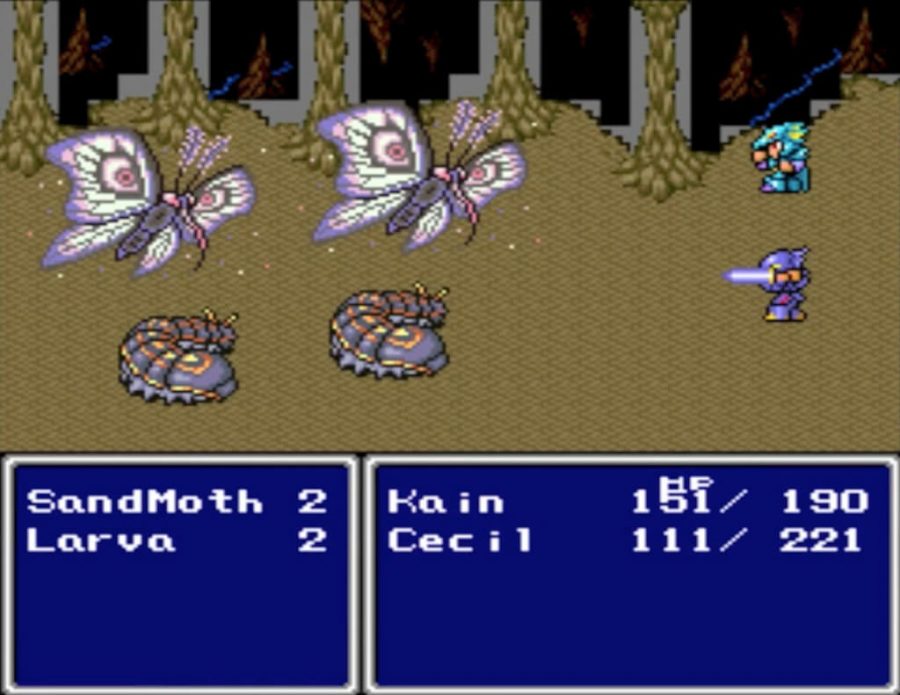 Strangely enough the next edition is also technically a remake, but a lower tiered version from the DS version. Final Fantasy IV: The Complete Collection released in April 2011 in the U.S. for the PSP. Instead of porting the DS edition to the PSP, Square Enix decided to go back to the 2D style with graphics that are hard to explain, with the sprites almost waterc0lour in appearance, but not in a good way. To me, it’s the ugliest version of the game, but I do understand the decision to go back to its original style as this edition includes Final Fantasy IV: The After Years, a short sort of epilogue to the end of the game’s original story, along with a new story called Final Fantasy IV: Interlude.

There were also other ports over the years that I haven’t touched on, mainly because they offered no real difference from others. There were ports in Japan for the i-mode in 2009, EZweb in 2009, and Yahoo! in 2010. The PSP version of the port also became available worldwide on iOS in 2012, Android in 2013, and PCs in 2014. As of now I haven’t seen Square Enix talk about porting the game anytime soon, but I daresay twelve systems in twenty-five years may be quite enough to satiate fans. Let’s get on a 3DS remake of Final Fantasy V or VI already, okay Square Enix?