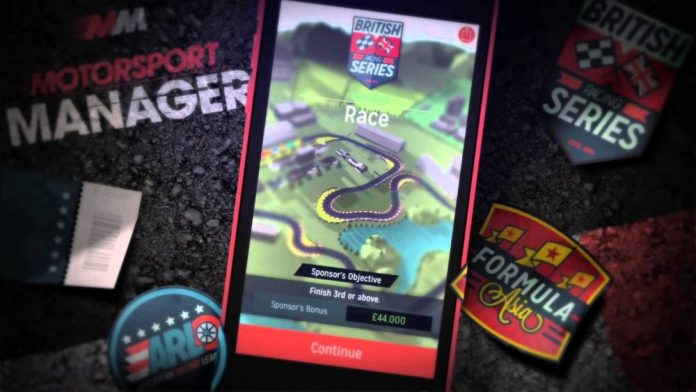 The world of motorsport racing is fast, slick, expensive, and strenuous.

If you’d rather not participate in the heat of the action, Motorsport Manager might interest you. A simulation game to its very core, you’ll deal with every aspect of motorsport racing outside of driving the car. Racing fans, as well as real-world motorsport professionals, have praised the game for its realism and attention to detail. There’s a lot to do, and so much at stake. Buckle up and push your team to the limit. Success isn’t cheap or easy, but it’s just one lap away.

Simulation games have always been a curious sort. The more tedious and time consuming they are, the better they are generally received. The object is to remove you from the driver’s seat (pun intended) and place you in a role that feels a little more omnipotent. Well, Motorsport Manager does not cut corners in any regard, in terms of creating an engulfing experience of decision making, planning, money management and execution. You’ll have your hands on everything your team does, minus the steering wheel. Racing and simulation fans alike will find a lot to love here. Removing yourself from the action of top tier racing, and sitting down in the manager’s chair, is an experience that rewards patience. At times, you’ll be screaming at your driver to take the corner a little harder, be more aggressive. But give them a break, they’re listening to your strategy after all.

If you so choose, your career will begin with a race used as a tutorial. Do that. Don’t be a fool and skip it like I did the first time. A cheery old race veteran will happily guide you through everything you’ll be doing over your career. No stone is left unturned, as examples will be given about race strategy, pit stops, driver morale, fuel, tyres – the whole lot of it. The attention to detail in Motorsport Manager is what gives it life. The way it makes you feel like an integral part of the team, while remaining rather inactive, is wonderfully executed.

Even though your foot never touches the gas, each driver you overtake feels like your own doing. After the race, a brief tutorial is given about the career menu and the myriad of things available to you there. Read everything. Nothing is wasted text. 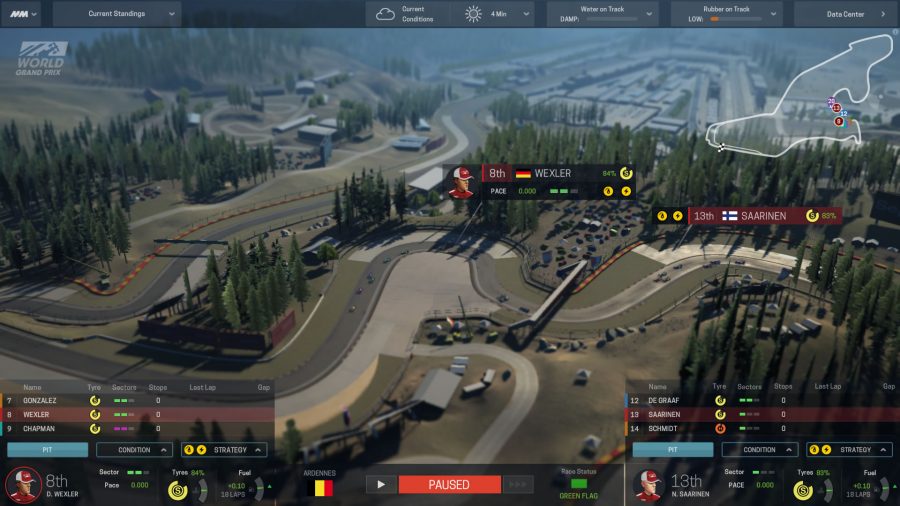 Outside of the track, you’ll focus on a bevy of managerial things. As the manager, your tasks include hiring drivers, controlling sponsorships, deciding what car parts should be researched/manufactured, setting up the cars, and giving them each their own unique feel. This is accomplished while maintaining team morale between you, the drivers, and the president. Your team goals are decided based on the team you select. Each one has a different rating of expectations for the season. Start low and aim high, because you’ll fail a lot early on. Off the track is where your success is truly determined. It’s made into an enjoyable experience, because Motorsport Manager is crafted in such a way where your dedication to off-track issues leads to success on race day. Seeing your team come together to meet a goal, and have a successful race day, feels great after spending so much time preparing.

Once race day comes around, you won’t be able to breathe a sigh of relief. Managing during the races is extremely tedious, and does not allow you to walk away and let the race finish. You’ll have two drivers during the race, and be expected to manage their individual strategies, pit stops, tyres, fuel, and everything in between. You can speed up the race, but not by much, and this is where the game may be a little too slow for some. With most races running above twelve laps, sitting through them can become tiresome. But for those who live for total control, it’s all there. One great thing about Motorsport Manager is it rewards every action you take. There are, however, from my limited knowledge and also from forums, some aspects of the game that aren’t adherent to real-world racing rules and regulations.

There are little quirks and mechanics in the game that reward the curious player. However, Motorsport Manager does a fantastic job of making the strenuous, tedious job it simulates into something much more enjoyable. It’ll soak up the best part of your afternoon, which might turn off some players. It is not perfect, but is one of the best sports management games out there right now. It really seems to have struck a chord with racing professionals and hobbyists alike, which says a lot. While each day out on the track might be end the way you want, there’s always next race day. Prep your drivers, warm up those tyres, and cross your fingers.

Motorsport Manager is available on PC. 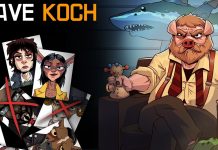