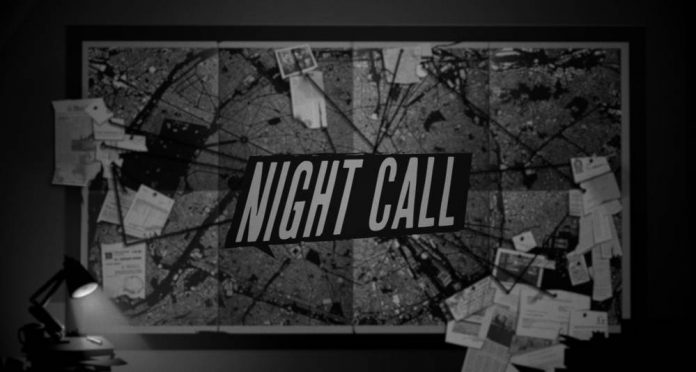 French developers Monkey Moon and BlackMuffin Studio are collaborating to create Night Call. Not many games feature a taxi-driver as its lead protagonist and fewer still would have a title take place entirely within a taxi.

As a nightly taxi-driver in the streets of Paris, you get as many strange passengers as you do normal ones. There has been a slew of recent murders within the city and the most recent victim – was last seen by you. You have bills, a car and a taxi license to pay but you can’t help to get personally involved.

So you do what you can, you talk to the people who get in your taxi, with the little time you have together, and try to collect clues. You try to piece together what exactly has been happening and to stop the killer – but can you? This is Night Call’s premise, and it’s certainly an incredibly promising one.

The game oozes style – as can be seen below in the teaser trailer – with a dark noir style and synth soundtrack. The game is set to release for PC, Android and iOS – no release date has been revealed. 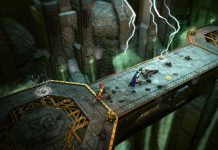