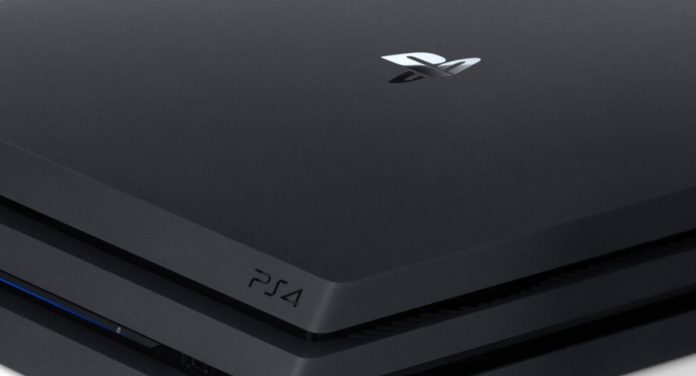 “This is for the players,” says Sony, drilling the same old marketing slogan into our ears that over the course of three years has now become more than mildly irritating. Unleashing its mid-generation upgrade of its PS4 hardware on consumers today in the form of the PS4 Pro however, you have to ask: is it really? Case in point: amongst the dire list of little over 30 titles from the PS4’s vast catalogue that actually make use of the PS4 Pro’s extra grunt, there’s one alarming omission: Bloodborne.

Released last year, many would consider Bloodborne to be the PS4’s finest title, and not only that, but it sold pretty well too. Fans would have greatly appreciated any effort made to at least get some kind of performance increase when running at 1080p on the PS4 Pro, and enhancing its image quality by optimising it for 4K TVs should have been a piece a cake if you believe Mark Cerny’s take on the process. But no, there’s no patch. And as far as we know, there are no plans for one either. Don’t worry though, because the all-time classic that is Knack has got one. Just play that on your PS4 Pro instead and be happy about it.

Yes, I know that the issue could be that Sony didn’t develop Bloodborne – that was down to FromSoftware – but they did publish it, and you can’t tell me they couldn’t have helped to facilitate a patch for it if they really wanted to. And it doesn’t even stop at just Bloodborne; they should have been pushing for patches for many more games from the PS4’s library to make the PS4 Pro a more attractive proposition from day one. In fact, you just have to wonder how many developers are truly on board with the whole idea of optimising their games for multiple console models. Sure, they’ll all have to put PS4 Pro modes in their games from now on, but how many will do it in a truly meaningful way?

Going off on a tangent for a moment, another kick in the teeth is that those who have bought a PSVR headset and wish to use it with a PS4 Pro will have to mess around with their HDMI cable every time they want to play a non-VR game with HDR enabled. Gee, thanks Sony for this horrible oversight that doesn’t let the PSVR processing unit pass through a HDR signal, it really is a feature made “for the players”.

Now, let’s compare the Bloodborne situation with how Microsoft are treating Xbox One owners as of late. Recently, they made Lost Odyssey and Blue Dragon backwards compatible, and they look and play better than ever. Microsoft gets no real financial benefit from that, but the fans asked and so it happened. Also, the Xbox One S, which incidentally has an ultra HD disc drive whereas the PS4 Pro does no: it wasn’t marketed as being any more powerful than a standard Xbox One, but it does indeed have a bit of extra grunt. That extra grunt enables quite a number of games to run better without any patches being required whatsoever. Just think about that for a moment. Cool, huh?

So Sony: the PS4 Pro, is it really for the players, or is it, as I expect, for the payers? 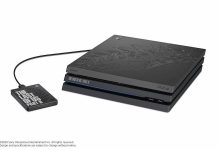 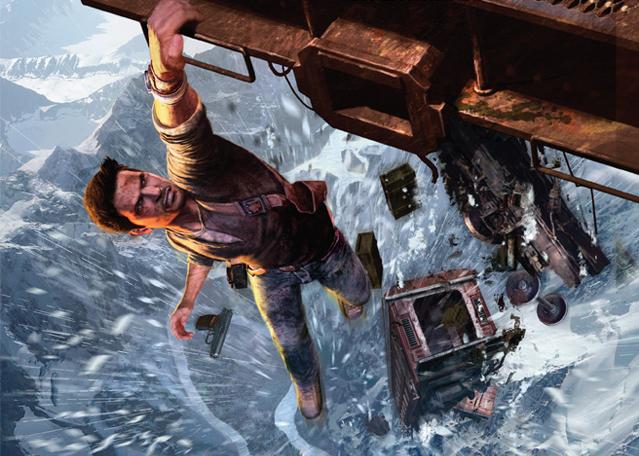 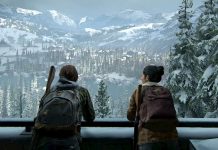