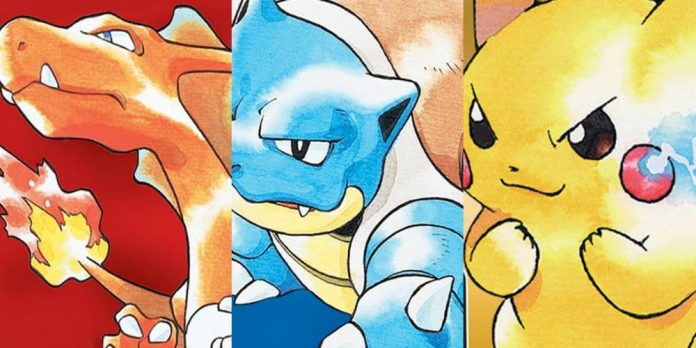 In the wake of Pokémon Sun & Moon releasing this week, I thought that this would be a great time to reflect on all that the Pokémon series has achieved over the past 20 years. I got thinking – what better way to keep the hype train moving than to fuel the argument of which generation is the best? Any long-time fan of the series has taken part in this heated debate with their friends and complete strangers, and the fact that every generation has its strengths makes this debate all the more complicated.

Let the record state that this list is based solely on my own experiences and opinions. In addition, I chose not to include remakes in these rankings, just for the sake of simplification. Buckle up, trainers; it’s sure to be a bumpy ride.

From least to most favourite, here are my rankings:

Despite the new potential of the Nintendo DS, Pokémon‘s fourth generation struggled with innovating the formula enough to avoid feeling run-of-the-mill. On the positive side, designating moves as physical or special were important changes that affected how people managed their teams. Visual presentation also received a much-needed improvement, providing smoother textures and some attractive sprites. In addition, Diamond and Pearl marked the first time that Pokémon trading and battling could take place via Wi-Fi. However, some new Pokémon designs, like Purugly and Bidoof, felt odd or just too familiar.

Generation IV also introduced evolutions to some Pokémon from prior generations: Magmortar and Electivire are admittedly pretty cool, but Lickilicky is a complete abomination. Adding the largest number of legendary Pokémon from any generation also took away from the feeling of scarcity that legendary Pokémon once had, turning an exciting hunt into more of a checklist. That being said, the Sinnoh region also introduced some really cool Pokémon designs as well – Lucario, Luxray, Garchomp, Arceus and Darkrai, to name a few. For that, I am grateful. 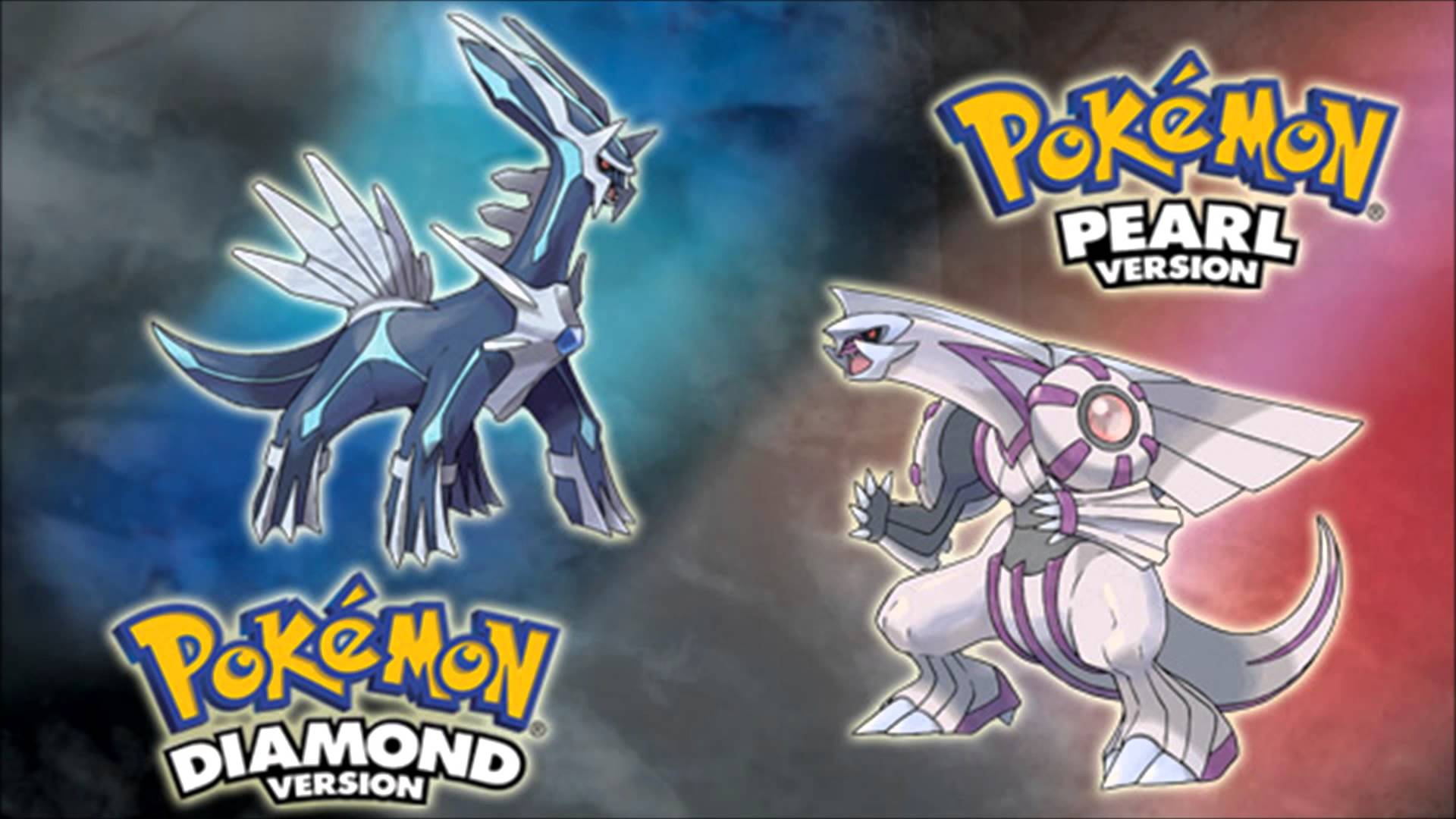 Generation V remains the first and only generation in which direct sequel games were released, and I found Black 2 and White 2 to be worthwhile adventures that continued a genuinely interesting storyline. The Unova region was also responsible for introducing triple battles and allowing TMs to be used an infinite number of times. Black and White incorporated dynamic camera angles that highlighted the attractiveness of locations like Castelia City.

Unfortunately, this generation is also noteworthy for introducing a lot of Pokémon that were influenced by objects – Trubbish, Vanillite and Litwick, to name a few. Thankfully, we got Haxorus, Serperior, Zoroark, Volcarona, and many more to balance out some of the weaker designs. Reshiram and Zekrom are some pretty awesome legendary Pokémon too.

I found Pokémon Ruby and Sapphire especially noteworthy for providing a surprisingly interesting story – incorporating environmental change and connecting it with the legendaries Kyogre and Groudon felt like a smart move. The Hoenn region also features a significant amount of diversity in its landscapes – rainforests, deserts, volcanic caves, and even underwater locales. Secret bases were also introduced, adding a further level of customisation and a nice break from the main narrative.

Unfortunately, the abundance of HMs made designating a Pokémon as an HM slave borderline mandatory. It never really made sense to me that there were three different HMs just to navigate water. Surf, Waterfall and Dive? That’s overdoing it a bit, don’t you think? Nevertheless, Generation III introduced me to some of my favourite Pokémon that often remain in my team to this day – Blaziken and Flygon, I’m talking about you. It’s also hard to ignore Latios and Latias, or even the vicious-looking Rayquaza. 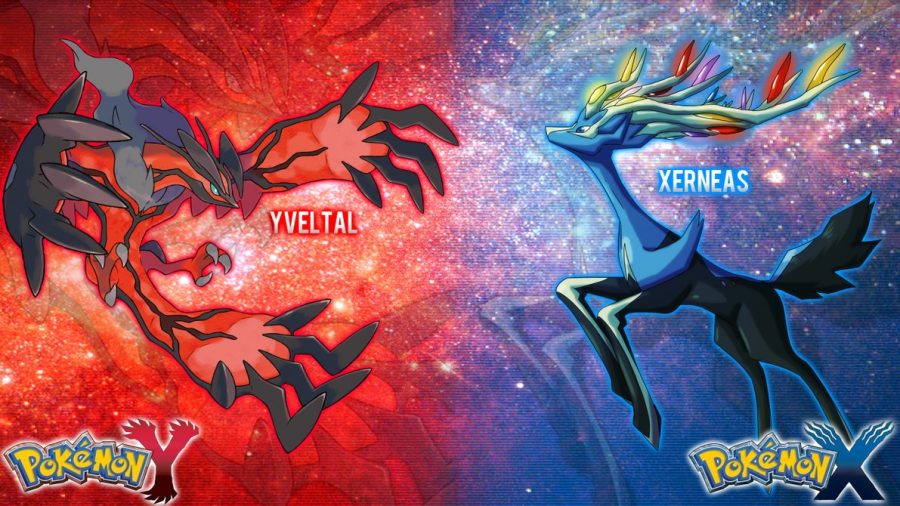 As the first generation to appear on the Nintendo 3DS, Pokémon X and Y were the first titles to render a fully three-dimensional world. This was especially important, as it beautifully realised the Kalos region and transformed the way that battles looked. Gone were the days of two-dimensional Pokémon images, in exchange for some fantastic three-dimensional models.

The introduction of Super Training made EV training significantly more accessible for the casual crowd, and introducing Fairy as a new Pokémon type brought in a new element of uniqueness to battles. Step aside, dragons! The biggest flaw that I found with Generation VI, however, was the near-absence of any post-game content. After completing the main narrative and catching a few more legendaries, most of my time was spent working on the National Pokédex and repeatedly fighting in the Battle Maison in Kiloude City.

It’s hard for any long-time Pokémon fan to fault what started such a revolution. Hell, after re-purchasing Pokémon Red from the Nintendo 3DS eShop, I found that the original game holds up surprisingly well even now. Of course, our original trip through Kanto wasn’t without its faults: Psychic type Pokémon had a significant advantage in that they were only weak to Bug types, and strong Bug type moves were few and far between. The Special stat represented what in newer games is defined separately as Special Attack and Special Defence – which, granted, is a minor gripe. Critical hits chance was based off of a Pokémon’s Speed stat, making it much more likely for a Pokémon to get a critical hit if it is faster.

There are a bunch of other minor design grievances and flaws, but nothing can take away from that first ever encounter with Team Rocket, or the unreasonable amount of stress that came from choosing between Charmander, Bulbasaur and Squirtle. Combine those moments with some incredible legendary birds and Mewtwo, and you have an adventure that has already proven to be for the ages. 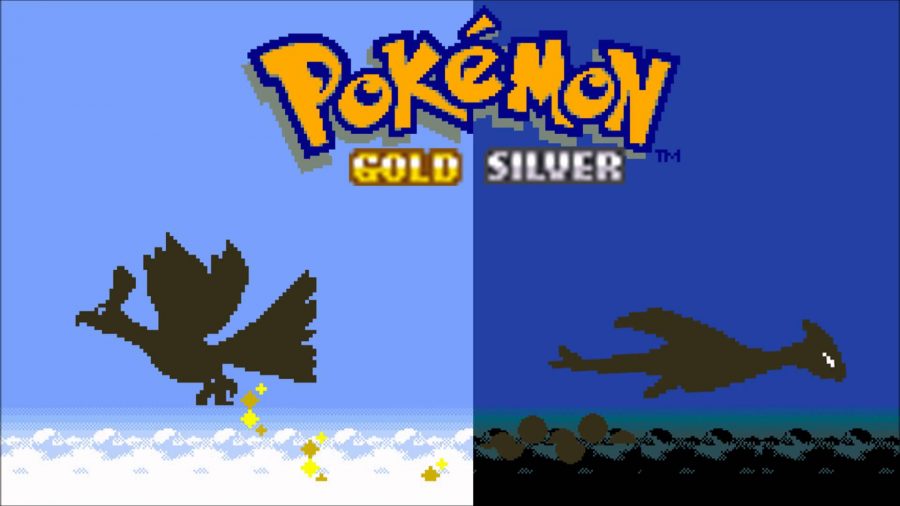 Pokémon Gold, Silver and Crystal are wonderful, full stop. They carefully considered all that made Generation I special and added a bunch of new mechanics to complement what was already great. Pokémon could now have a secondary type, forcing players to be even more mindful of which move would be most effective. The introduction of Dark type Pokémon gave the series some necessary balancing to take care of Psychic types, and Steel types were resistant to nearly a dozen other types. The incorporation of a day/night cycle added a new layer to catching and evolution, and a day/week cycle allowed different events to take place each day. Holdable items were also introduced, allowing Pokémon to carry berries that healed or removed status ailments, or even items that boost the power of moves.

One of the most significant updates implemented genders for Pokémon, allowing trainers to breed and receive Pokémon eggs. Just when we had finally moved on from how fantastic the three Eevee evolutions were, Umbreon and Espeon were born. It’s also impossible to ignore how fantastic the designs were for each starter Pokémon – considering how tough it is to compete with the original three to this day, Chikorita, Cyndaquil and Totodile were wonderful follow-ups. The Johto region is memorable in itself, and the fact that beating the game revealed the option to return to Kanto was enough to make any Generation I fan squeal with delight.

Well, there’s my list. Let the heated debate commence! Feel like sharing your favourite Pokémon memories? Let us know in the comments which generation is your favourite. Soon, we’ll all see how Pokémon Sun and Moon stack up against the rest.