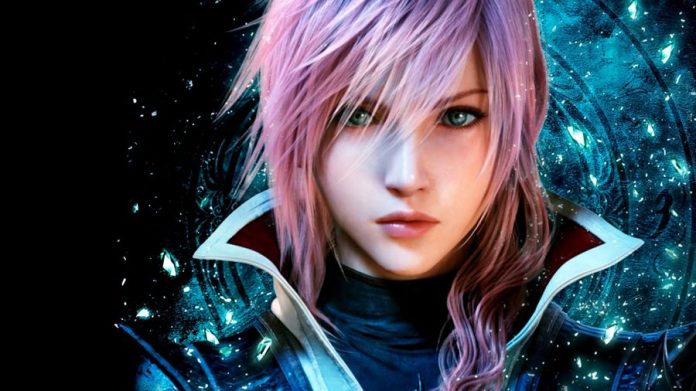 In case it isn’t apparent that I’m obsessed with Final Fantasy yet, here’s more evidence to help back up that claim: a list of my top 10 Final Fantasy games. With so many games in the franchise however, it’s first important to establish if we’re talking main entries only, or whether spin-offs, tactics titles and other misc entries are to be considered.

Personally, I feel that we should keep it simple and talk main Final Fantasy entries only. I am, however, going to include spin-offs like X-2 and XIII-3 etc., because they are part of the main canon. Beyond that though, games like Final Fantasy Tactics won’t be considered, and there’s no point discussing the MMOs in a list of mostly single player entries, so they’ll be omitted (XI and XIV). Anyway, that’s everything covered in terms of rules, so here we go! 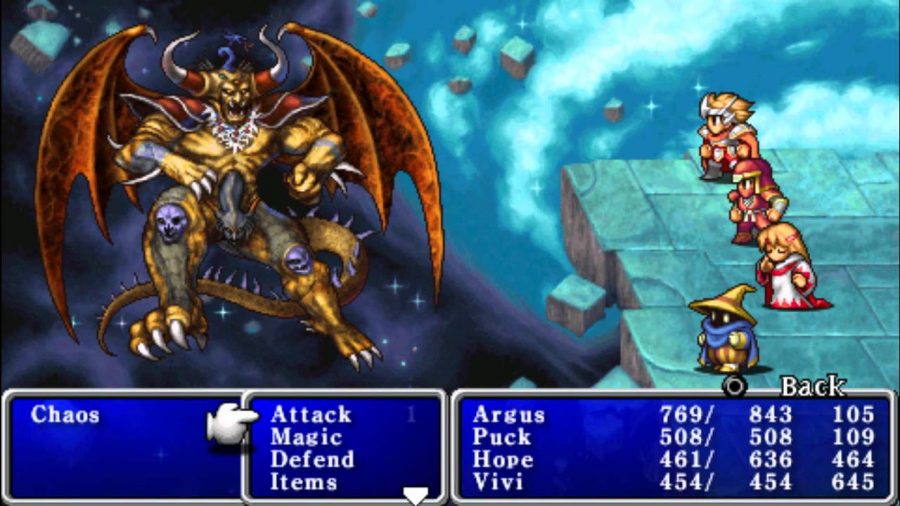 It’s kind of essential to include the original Final Fantasy on this list at some point, because without it, we wouldn’t have the format the series would become known for the next two decades. It didn’t do anything special, but it is special because it did something. It defined a genre. It started off the whole Final Fantasy cycle, and the romanticised story of a company on the verge of packing their bags and calling it a day has been told countless times. When all is said and done, this is the first Final Fantasy game, it’s where it all started, and the series is still alive today because it stood out. 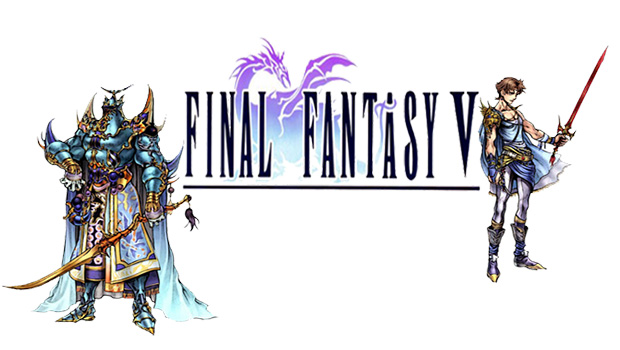 If the first Final Fantasy established its own take on the JRPG combat system, then Final Fantasy V was the entry that completely made it its own. The job system is what most will remember from this title, and it’s what helps it stand out amongst all of the other earlier entries. Sure, Final Fantasy II had a unique way of dealing with levelling up, but Final Fantasy V‘s job system was unique and different enough from what had been tried previously to help it stand out apart from its peers.