The black sheep of the franchise as it’s known, but also my personal favourite. With a weird story that mixes romance, time travel, and a sorceress all into the fold, Final Fantasy VIII isn’t exactly a traditional fantasy story, but that’s arguably what makes it so captivating. Its unique Junction battle system is hit and miss for many fans, with some loving the complexity and customisation of it, and others feeling it needlessly complicates what should be a simple affair. Alongside other controversial decisions, such as the level-syncing of enemies to your characters which meant you were forced to become a better player rather than grinding to overcome a hard battle, there’s many aspects to Final Fantasy VIII that have some scratching their heads but others applauding it for being unique. It stands as one of the golden trio of the PS1 era however, and can usually place higher in lists such as these depending on the person writing them. Oh, and its Triple Triad mini-game was great as well. 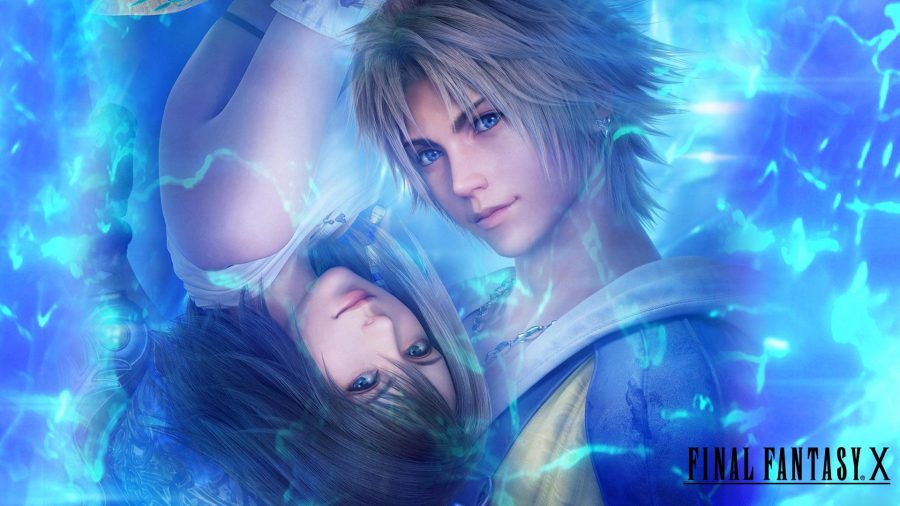 The first Final Fantasy game to have voice acting, for better or for worse (hahaha!). Final Fantasy X was a great transition into what was then the next-generation of 3D gaming. As gamers, we expected much higher quality across the board, from music to graphics. Thankfully, Final Fantasy X delivered, bringing over everything we loved about Final Fantasy games but with better audio, more impressive visuals and improved gameplay. The Sphere Grid would continue the trend the series had going since Final Fantasy VII of trying out a new combat system/mechanics in every new title, yet staying familiar enough to keep fans appeased.