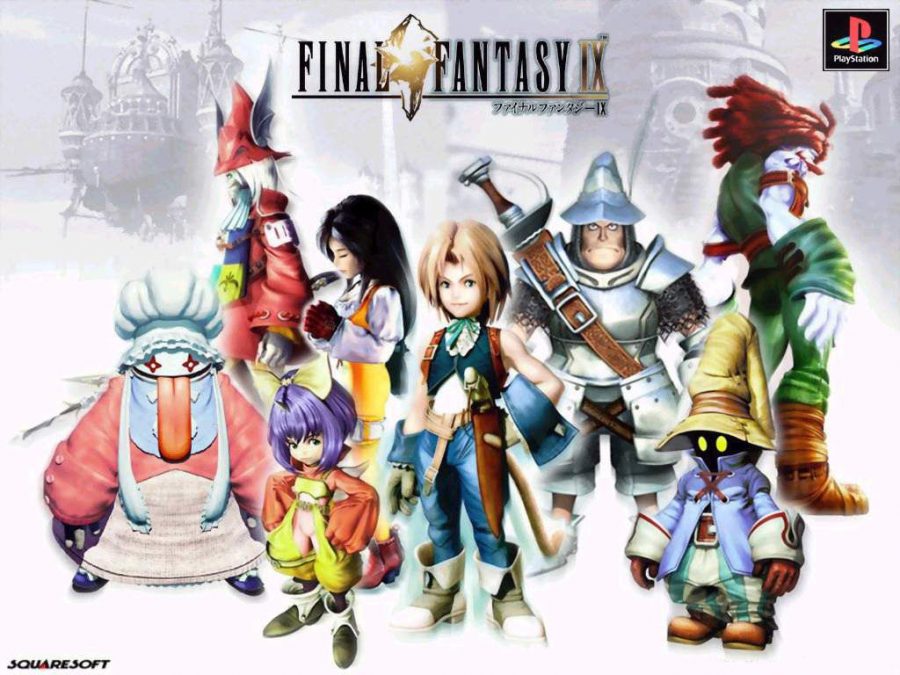 A love letter to all Final Fantasy fans, this was a return to the series’ roots in both setting and form. It was what a lot of people were expecting from the first 3D Final Fantasy game, but we ended up with the future dystopian setting of Final Fantasy VII instead. A textbook medieval-style fantasy JRPG, it had enough nods and references placed within it for fans of the series to feel a massive sense of nostalgia and warm fuzzy feelings inside. Mind you, even for those new to the series Final Fantasy IX was still a compelling adventure, which is why it places highly on the list. 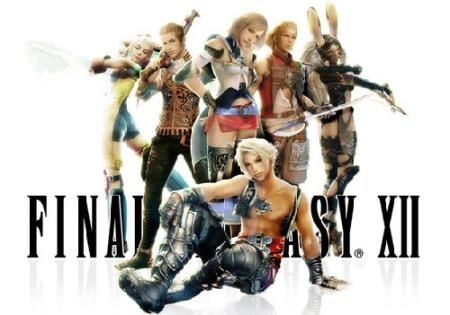 Another marmite-style entry to contest with Final Fantasy VIII, Final Fantasy XII was the title that stepped the furthest out from the formula since Final Fantasy VI had firmly cemented the franchise tropes in place. For that, we have equal groups that once again applaud it for doing its own thing, but others criticising it for being different from what they know and love. People hate change, and Final Fantasy XII was the definition of the word. If you could wrap your head around the differences however and learn to accept them, you had a very strong Final Fantasy game that still maintained the essence of the series. It had a unique soundtrack, memorable characters, a fleshed out world to explore, a detailed combat system, and great summons. It may have strayed from the standard formula more than any other entry in the series, but the reward for that risk was a great experience that can be taken in isolation from the rest of the titles on our list.