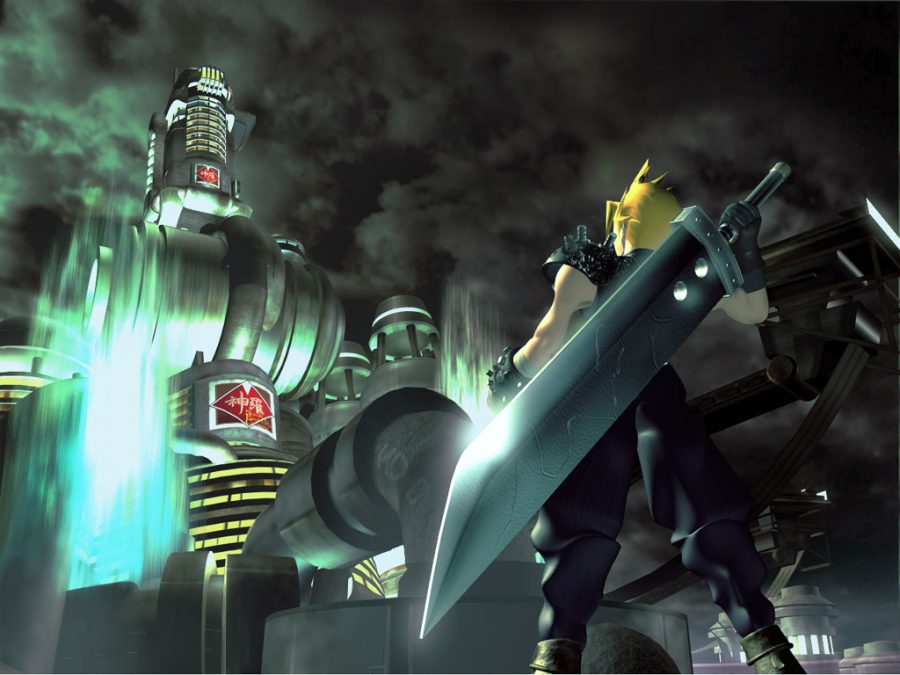 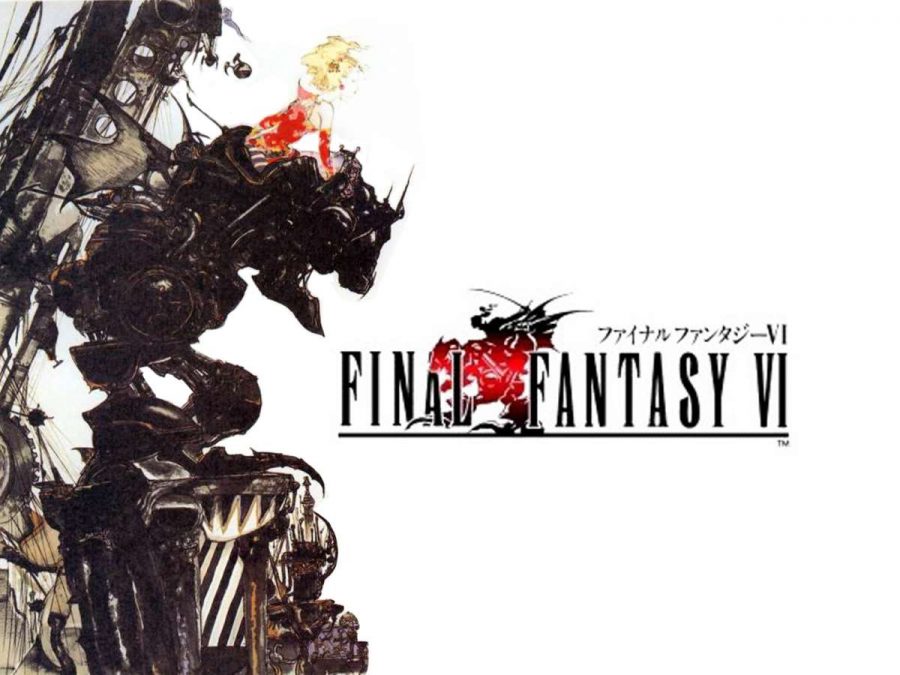 What are your favourite Final Fantasy titles? And how do you think XV will stack up against all of those that came before it? Let us know by commenting below!