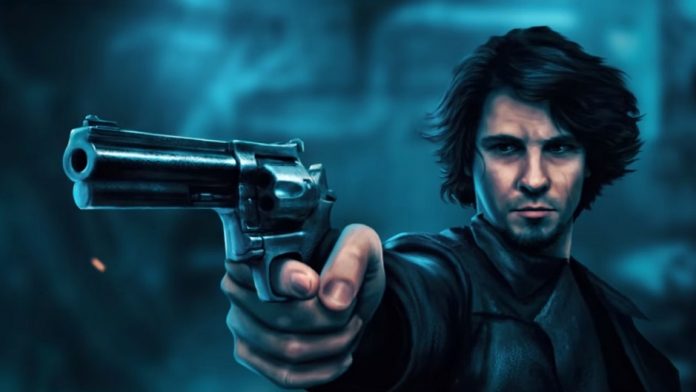 Episodic games have started getting much more popular in the last few years.

Short breaks between episodes of games gives players time to process what happened in each episode before moving on. Adam Wolfe is an episodic adventure game from Mad Head Games that has been well worth the wait: its third episode Lady and the Painter is the best yet.

Adam Wolfe tells the story of a supernatural detective of the same name as he solves crimes involving demons, ghosts, cults and more. During his investigations he is also on the lookout for clues about his missing sister Allie, and in episode three things begin to become more clear in that regard. Lady and the Painter specifically is about a painter named Ross who is being haunted by his late wife. Once Adam discovers the painter’s house he attempts to find out what happened to Ross’s wife and what ensues is Adam Wolfe’s best storytelling yet. Through a series of flashbacks from Ross’s wife’s point of view, Lady and the Painter’s story will have players pining for details about what happens next.

The gameplay for Adam Wolfe continues to impress as it isn’t simply hidden object puzzles like many might expect from a game described as such. Adam Wolfe – along with, yes, a few hidden object puzzles – also has combat as well as other exciting puzzles such as re-sequencing events or manoeuvring your way through a dark sewer. Either way, Adam Wolfe keeps you on your toes through the entire series; always surprising its players with new inventive puzzles and intriguing mysteries. Part of what makes it great is that the difficulty of the mechanics are very low, making it easy for anyone to pick up and play it.

I very much enjoyed the first two episodes of Adam Wolfe, but Lady and the Painter caught me completely off-guard. The story gets players sucked in quickly and keeps them in the middle of the action for the entirety of the episode. As Adam, players must try to find clues as to what happened to the ghost of the painter’s wife as well as what a strange cult who call themselves the “timeless” have to do with it all. As Ross’ wife, you must make your way through her memories to piece together what caused her death and how to put her spirit to rest. The first two episodes of the series were good, but this episode completely changed the game. If Adam Wolfe’s season finale is anything like this third episode then players have much to look forward to. 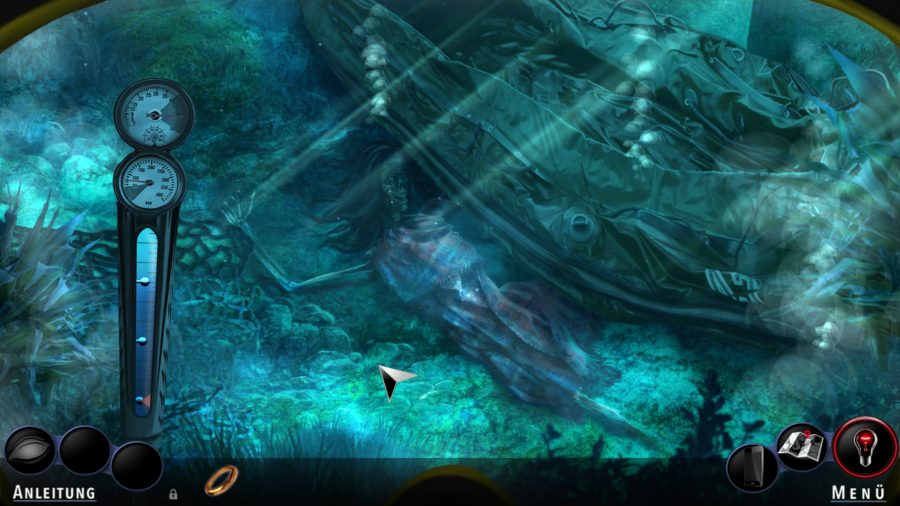 The art style for Adam Wolfe is what piqued my interest in the beginning and has continued to impress throughout the series. Each setting is meticulously thought out, with every nook and cranny being carefully consideration. Lady and the Painter had many scenes that I found particularly gorgeous; most noteworthy was inside of the painter’s home where you can see that he hasn’t cleaned in a very long time, and items, haunted by the ghost of the painter’s wife, float around the room. There is also a moment in the game where Adam must scuba dive into ocean; the art style there was absolutely stunning.

It’s not very often that an indie game gets a perfect score; it’s even very rare that a triple-A title gets a perfect score, because there’s almost always something that can be improved upon. Perhaps the character development is lacking and players didn’t particularly care about the game’s characters. Or maybe there are  some technical issues like lagging or glitching. Perhaps there could even be much bigger problems like parts of games not even working at all. Adam Wolfe’s first two episodes had a few small issues that Mad Head Games clearly realised, took seriously, and fixed to create a flawless third episode.

Not only did Lady and the Painter have a fantastic and interesting story, it had enjoyable and engaging, exciting combat, beautiful artwork and an ending that will have players begging for more. Mad Head Games have created a third episode that is definitely the highlight of the series so far; now I can only hope that episode four lives up to the new standard that’s been set.