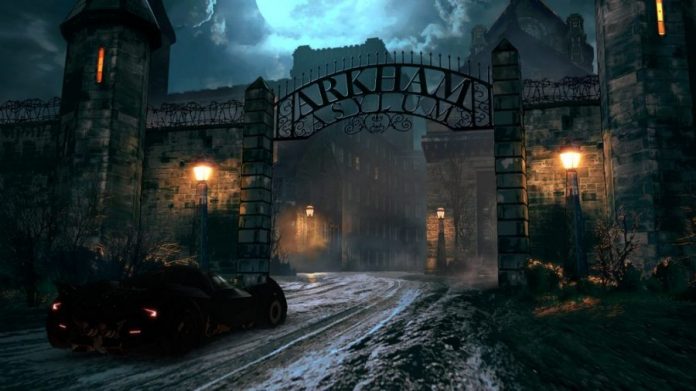 The first four episodes of Batman: The Telltale Series were met with mixed reviews, but most were positive.

Reviewers and fans alike were impressed by its graphics, combat, and story and were especially excited to see many beloved characters from the Batman universe. Catwoman, The Penguin, and The Joker are just a few of the cameos in the game that people loved and kept them coming back for more. Batman: The Telltale Series Episode 5 – City of Lights is the conclusion to this fantastic action-packed series – and fans won’t be disappointed.

City of Lights picks up five days after the events that happened in episode 4. For those that chose to retreat back to the mansion like I did, City of Lights means having to deal with The Penguin and Lady Arkham without access to your bat tech which has been hacked. You have to make many important choices in this episode such as whether or not to solve problems as Batman or as Bruce Wayne, and who to help when the going gets tough. Bruce also continues to deal with the aftermath of finding out many of his father’s hidden secrets and trying to get the trust of Gotham City back.

City of Lights has some of the best storytelling that Telltale has ever accomplished; it’s no wonder story is what they’re most known for. Batman’s season finale will give players much of the closure that they need after all of the build up of conflict in episodes one through four. Batman will discover what really drives Lady Gotham as well as making amends with his father figure Alfred and friendly foe Selina Kyle, a.k.a Catwoman. Not everything in City of Lights gets tied up into a tidy bow at the end which really opens up the series for a second season if Telltale decides to go for it. Nothing’s been announced just yet, of course, but I for one definitely wouldn’t be disappointed to hear about another season.

One of the new gameplay mechanics that was added to Batman: The Telltale Series is what they call linking. Linking is what happens when Batman is at a crime scene and has to ‘link’ together different pieces of evidence in order to find out what happened there. City of Lights includes three instances of linking and each one was brilliantly done. There was one particular moment where the linking had to be done quite quickly and I found it quite ingenious. Not only do you have to figure out what goes with what but having to do it on a time limit really added to the immediacy and intensity of the moment. 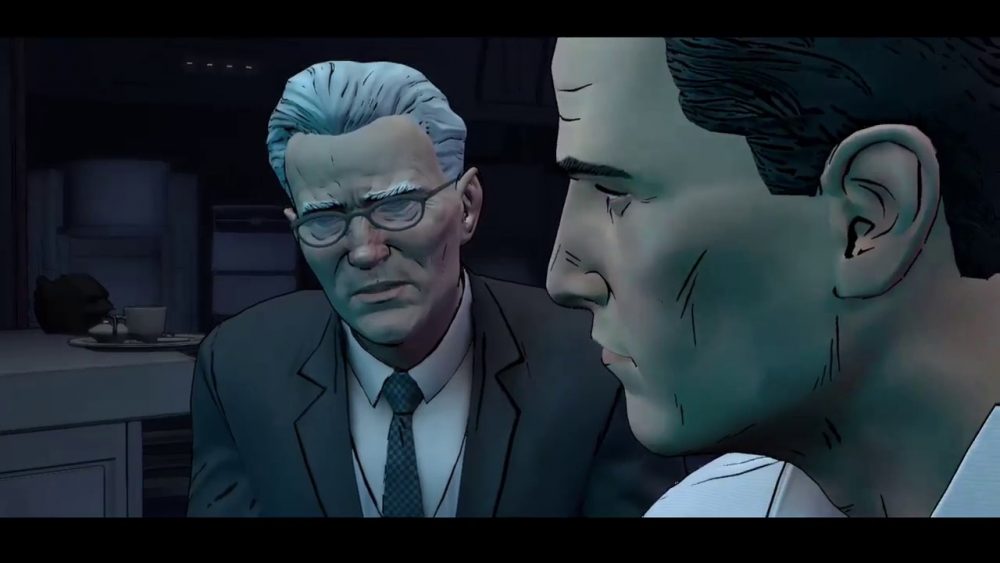 In addition to the great new gameplay mechanics that Telltale added into this series they truly improved their combat system, and City of Lights uses it beautifully during the final combat sequence between Batman and Lady Arkham. Without giving away any spoilers, Telltale really made its final fight sequence one to remember. It felt much more than simply pushing buttons as quickly as possible; it felt like genuine combat you might find in a first person action game. Without his bat tech Batman truly has to get to get his hands dirty at the end of the episode.

There is nothing I would love more than to be able to give a Telltale Game a perfect score, because most of the time I truly believe that they deserve it for their fantastic storytelling. Unfortunately, despite all of the game series under their belt, each game that Telltale releases still has a multitude of glitches and problems that hinder the player’s enjoyment. City of Lights had quite a few issues, much to be expected honestly, including sound issues, freezing, and a short moment where Bruce and Alfred were watching something on the television and there was no picture on their screen. It’s the smaller things that add up to make a big problem that often pulls players out of the game. Here’s hoping that Telltale aren’t ignoring these issues and are trying their hardest to assure that future series won’t suffer the same problems.

So, Batman: The Telltale Series Episode 5 – City of Lights isn’t perfect but, in this reviewer’s opinion, it’s very close and by far the best of the series. Players can confidently go into the final episode knowing that there will a variety of emotions to deal with throughout. Bruce Wayne is a brilliant character and being inside his head debating who you’d rather be, the billionaire or the bat, is beyond complicated. City of Lights wraps up the series fantastically, answers many questions, and will leave most players very satisfied.

In general, covering Batman: The Telltale Series has felt like a journey. Episodic games are very clever in that way and I’m sad to say goodbye to the characters that I’ve invested in for almost half of a year. But if future Telltale games take notes from this one and improve upon them, it’s all uphill from here on out and I look forward to more journeys in the future.

Batman: The Telltale Series is available on PC, PS4 and Xbox One. We reviewed the PC version.