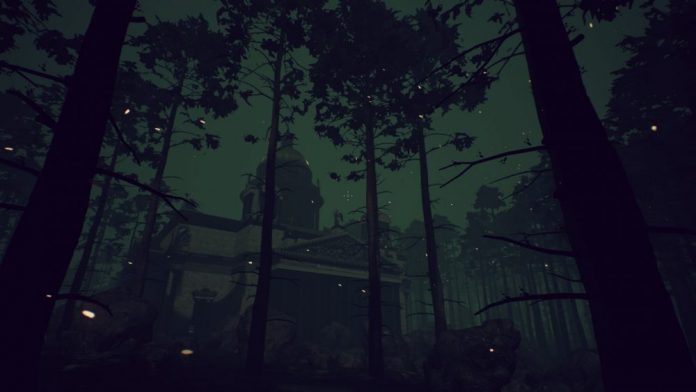 I’ve been perplexed by games before, so I often try and read the description of a game before heading in to get the general gist of what’s taking place.

Beastiarium described itself as a blend between action-horror and plot-driven storyline; taking place in the Russian underground during the early 1900’s as humanity was pushed downward thanks to a beastly invasion.

It sounded very Metro, but I was nonetheless curious. Usually when games bewildered me it was because I had went in knowing nothing; no sense of place or character. When I left Beastiarium’s world, I was only so perplexed as to how a single paragraph-long description on a store page could provide a more interesting and cohesive environment than a ninety-minute game.

Beastiarium is a mess. It’s glitchy, buggy and it crashes often. The writing is poor, subtitles wrong and the voice-acting may be the worst I have ever heard. The story – at least, what I could understand of it – is awful, the puzzles easy and, yes, it is only 90 minutes long. And yet, I still somehow vaguely enjoyed my time here. 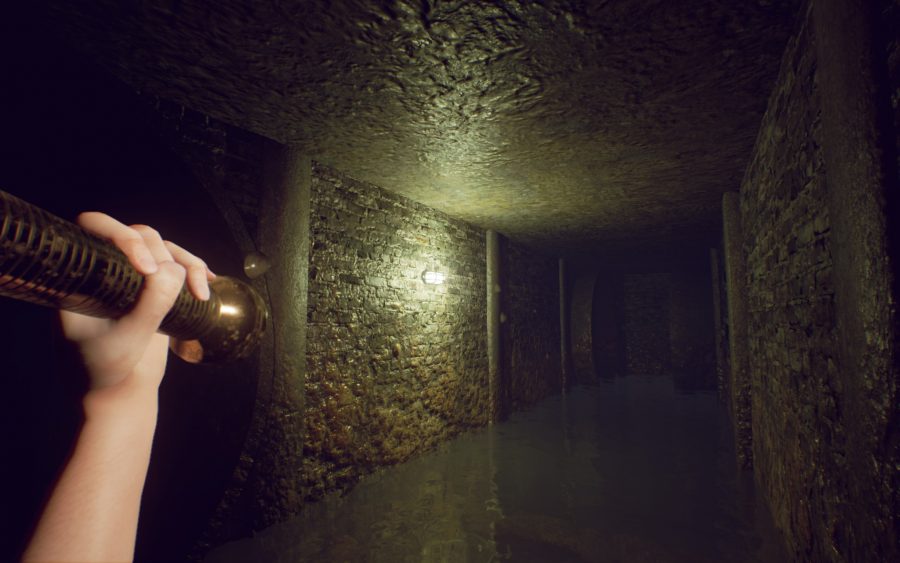 Admittedly, this was often similar to the way you enjoy a terrible movie. A particularly great moment was early on: after narrowly escaping a green bush-monster terrorising a hotel – literally, a bush – I was forced into a dark, dank sewer. Skulking around with only a flashlight in hand, a message came up on screen: “Don’t touch the corpses.” Of course, after defeating a bush by luring it with diamonds into a bathroom, I felt brave, so what did I do? I touched the corpse. Nothing happened.

Until a few seconds later. The hideously untextured and naked corpse began to twitch. The soundtrack, which up until now was a suitably slow ominous piece, abruptly changed to heavy metal – at about ten times the volume. The corpse continued twitching, presumably stuck in another model causing it to glitch out furiously for another ten seconds. Until it came free. It then very slowly began crawling after me, so, humoured, I ran. Soon, I was sprinting through the sewer with a train of fifteen naked corpses plodding after me, heavy metal blaring in the speakers. Beastiarium‘s finest moment.

And that may not entirely be fair. For as bad as Beastiarium can be, there are a few good pieces and a few interesting ideas. For instance, most of the time, the graphics are genuinely great, as expected from the fourth iteration of the Unreal Engine, and the good lighting can add some needed ambience to the more gloomy areas. The most prominent and intriguing ideas comes from some of the beasts themselves. 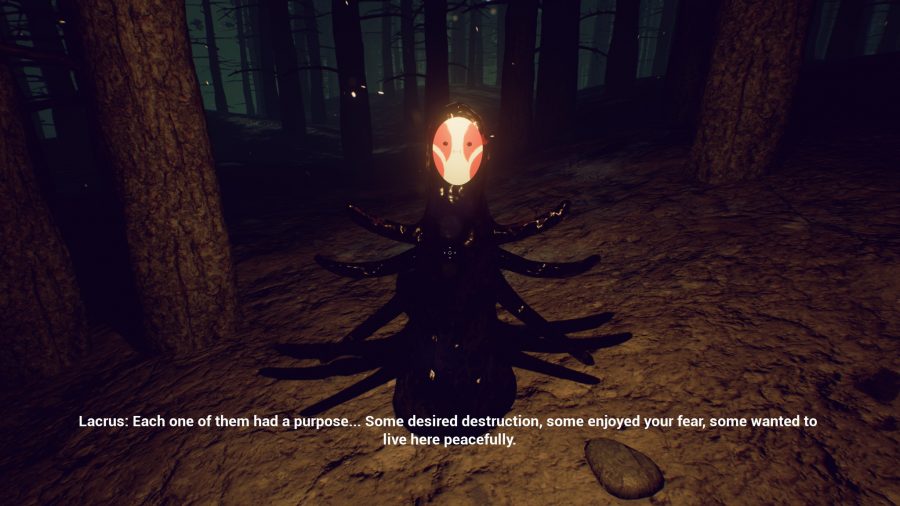 One, while an obvious nod to Dr. Who‘s Weeping Angels, only moves towards you when you can’t see it. It creates an engaging mechanic where, while looking for body parts strewn in a room, to keep an eye on the four separate beasts all trying to slaughter you. Just this one chapter on its own could be taken away, expanded on, and turned into a genuinely great idea for a survival horror game.

But it isn’t. Every chapter introduces a new concept, uses it once and then throws it away. It’s not just the beasts either; puzzles are just as common. One tasks you with – rather generically – navigating a repeating maze until you stumble across the exit. Another, answering a taskmaster’s riddles by finding the object within the enviroment. It all comes back to Beastiarium‘s original problem: a wealth of compelling ideas squandered due to a lack of cohesion or quality.

None of the nine chapters feel connected at all. You are placed in a new enviroment with a new set of rules and a new mechanic. It breaks the one rule that an atmospheric game should never do; it feels like a game. Beastiarium sets out to combine horror and story, yet feels completely disconnected from both. In the end, so little story is actually delivered cohesively and it so rarely feels even tense. Instead of a combination of the two, it ends up merely as a demonstration to how an idea can only get you so far.

Beastiarium is available on PC.