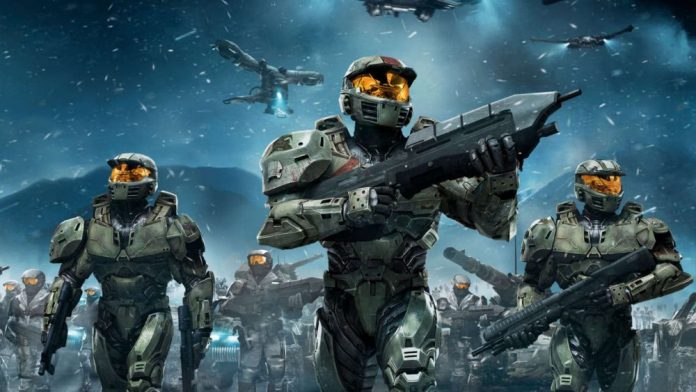 There’s not been much fuss made about Halo Wars 2, the sequel to Ensemble Studios’ excellent real-time strategy spin off of Microsoft’s flagship franchise. Or at least not yet, anyway.

Due out on 21st February, which isn’t all that far away now, I’m sure that marketing for the title will pick up soon to tell us all about its  great new features such as its Blitz: Instant command mode.  Of more interest right now though is the fact that by pre-ordering the Halo Wars 2: Ultimate Edition, you not only get the game and its season pass at a slightly more amenable price, but you also gain early access to Halo Wars: Definitive Edition.

It’s not instant access, mind. Those who do pre-order Halo Wars 2: Ultimate Edition will find that codes for Halo Wars: Definitive Edition are sent out in batches, and chances are you‘ll have to wait seven to ten days for it to come through. Once you’ve got your code, however, you’re free to redeem it and play straight away. Oh, and as of yet, there’s been no mention that Halo Wars: Definitive Edition will be available separately from the bundle, so if you want to play it anytime soon it’s probably going to be your only option. 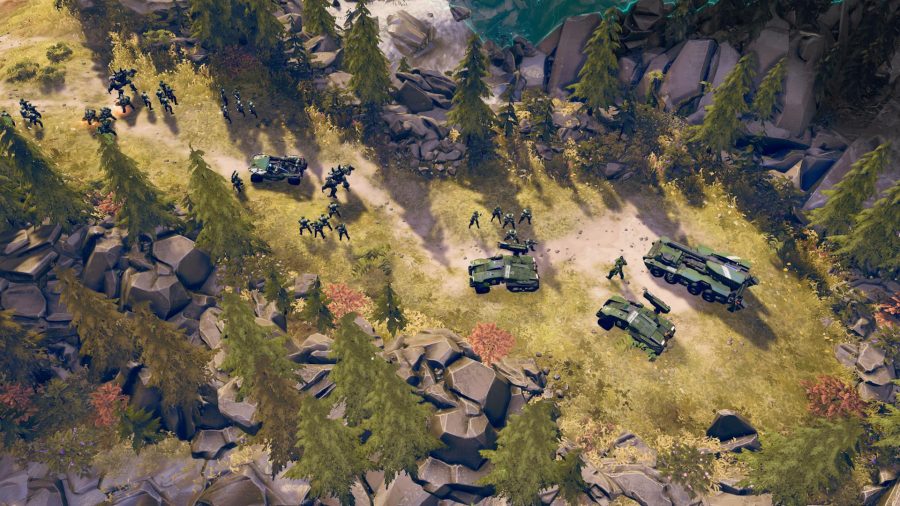 If you do dive in, please bear in mind that the early access caveat to Halo Wars: Definitive Edition is twofold. Yes, it means you can play the game early, but it also means that it’s not entirely finished yet. Having played a considerable amount of it I can tell you that it’s pretty solid and that all the content is there, but you may encounter some bugs and glitches along the way that should be ironed out by the time Halo Wars 2 launches. If you’re sensitive to such issues, then you may want to hold off a while.

So why should an early access version of Halo Wars: Definitive Edition convince you to pre-order the priciest version of its sequel, huh? Well, aside from being able to play it early to waste away the time until Halo Wars 2 launches, there’s the fact that it looks a little nicer and plays a hell of a lot smoother. All the DLC released for the title has been included too, and a new 1500 point achievement list has been created for players like myself who care about such things. And finally, Halo Wars: Definitive Edition is a Play Anywhere title, meaning that PC players can finally get in on the action. Not bad for a bundled extra, is it?