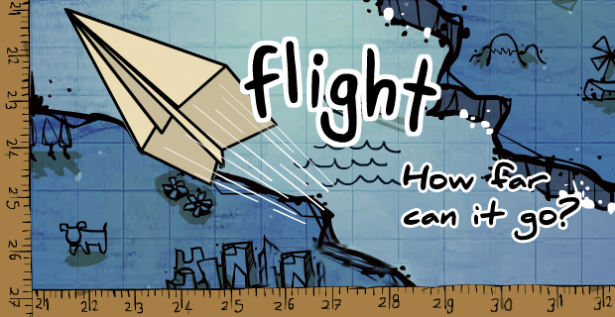 For this week’s Free Game Friday we’re taking a look at Flight, an adorable browser game where you control a paper airplane with a child’s letter to Santa written on it. Flight may seem quite simplistic but when you play the game long enough (as I have, obsessively and without regret) you’ll see that there’s a lot more to it that what initially meets the eye. What’s underneath is a strangely brilliant and adorable concept about making a paper airplane get as far as it can to reach Santa in time for Christmas.

The gameplay for Flight is very simple. When it’s time to make your airplane fly you pick it up with your mouse and then flick to the right to throw it. Along the way your plane has the chance to hit stars, paper cranes, windmills and more, and each one that you hit gives you more money. At the end of each flight your money is added up and you can use it to purchase upgrades to help your plane get further. 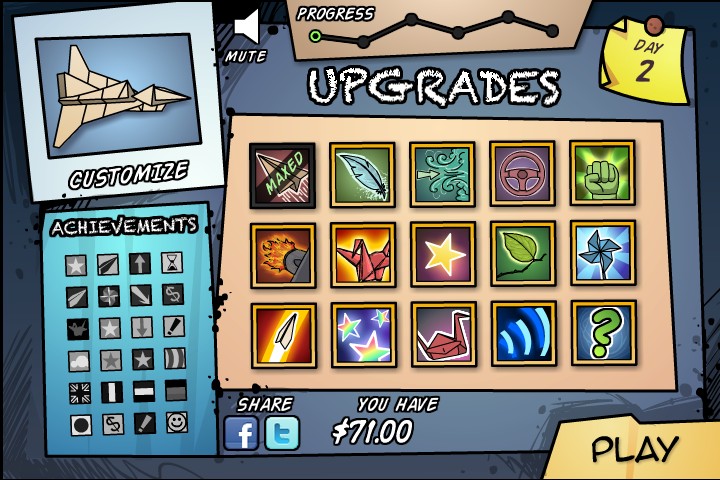 Flight also has a very simple upgrade system. At the end of each round, after you’ve collected some money, you’re brought to the upgrade screen and are able to see all of the available upgrades for you. One upgrade you can purchase is called “lightweight” which makes your plane become lighter which lets it fall a lot slower. Another possibility is “aerodynamic”, which helps your plane retain its velocity longer. Further on when you get enough money you can even purchase a rudder which makes it so that you can steer your plane while it’s in the air.

Some other things that you have to pay attention to in Flight is your fuel. When you get to a certain point in the game you gain fuel which makes it so that you can stay in flight longer but you have to be careful because it can be drained very quickly if you aren’t using it sparingly. Altogether it makes for a pretty fun and also complicated little browser game.

So that’s it for this week’s Free Game Friday. Flight is such a fun game with a brilliantly motivational soundtrack to keep you going when it feels like you might never make it to your goal on time. If you decide to give it a try don’t forget to let us know how you like it in the comments below or on Twitter using #FreeGameFriday, we love hearing from you! Here’s a fun-filled weekend and see you next week!

Play Flight for free on kongregate.com. 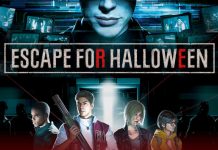