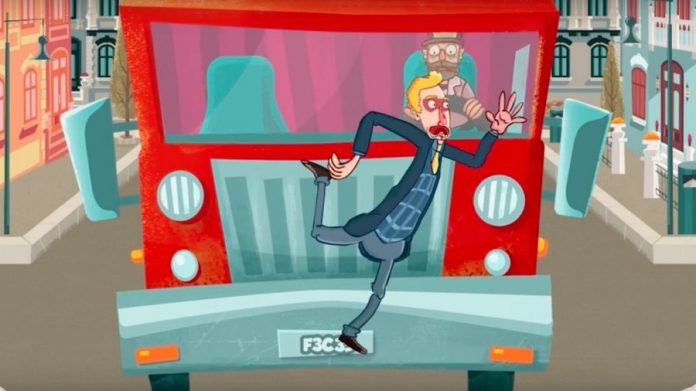 Game of the Year lists are undoubtedly dominated by the likes of Uncharted 4, Overwatch and Dark Souls III. Hell, our own, voted for by the team, is too. Sure, they are all undeniably great games – but what about the not-so-AAA titles that didn’t get quite as much attention? What about the indie gems that you may not have even noticed sat on the digital storefront?

2016 has been an amazing year for games, and not just massive projects, either. Some of our favourite games have been beautiful, creative projects, worked on by small teams. Perhaps you haven’t even heard of some of them – but trust us, you really ought to have. Give some of these a go, and you might just discover a game that stays with you for a long time.

While a lot of fantastic indie games from this year deserve attention, we’ve had to single one out that’s stuck with us more than any other.

GameSpew’s ‘Alternative’ Game of the Year goes to… 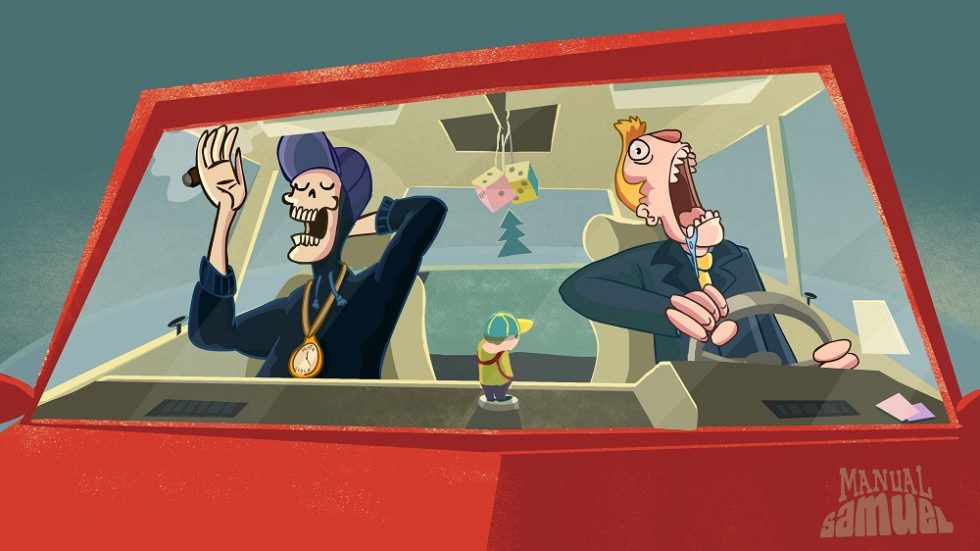 Perfectly Paranormal’s comedic story of Samuel and his tragic brush with death grabbed our attention as soon as we saw a demo of it earlier in the year. The beautifully animated 2D cartoon art style is hard not to love, but it’s the characters and the game’s genuinely funny sense of humour that make Manual Samuel our alternative Game of the Year.

Born with a silver spoon in his mouth, Samuel’s a bit of a spoiled brat, and he’s sailed through life far too easily. That’s all about to change when, after a terrible road accident, he finds himself at the pearly gates. Thankfully, it’s not quite over for him, and a deal with Death – a hip chap who’s hell-bent on performing a kick-flip – brings Sam back to earth with one small caveat: for a full day, he has to do things manually. For you, that means having to control each of Samuel’s movements, even down to breathing and blinking.

Manual Samuel is a farcical journey through Samuel’s unfortunate day where brushing his teeth, having a pee and putting on his clothes becomes an arduous task. With hilarious commentary, endless quips from Death and brilliant animation, it’s much more than just a ‘game with awkward controls’. Sure, it may test your dexterity at times, but the full package that Manual Samuel delivers is well worth your time. As long as you’ve got a sense of humour, you can’t help but love it.

Of course, there are far more indie games that have captured our hearts this year. Click through to the next page to see our Top 10 runners-up to our ‘Alternative’ Game of the Year.