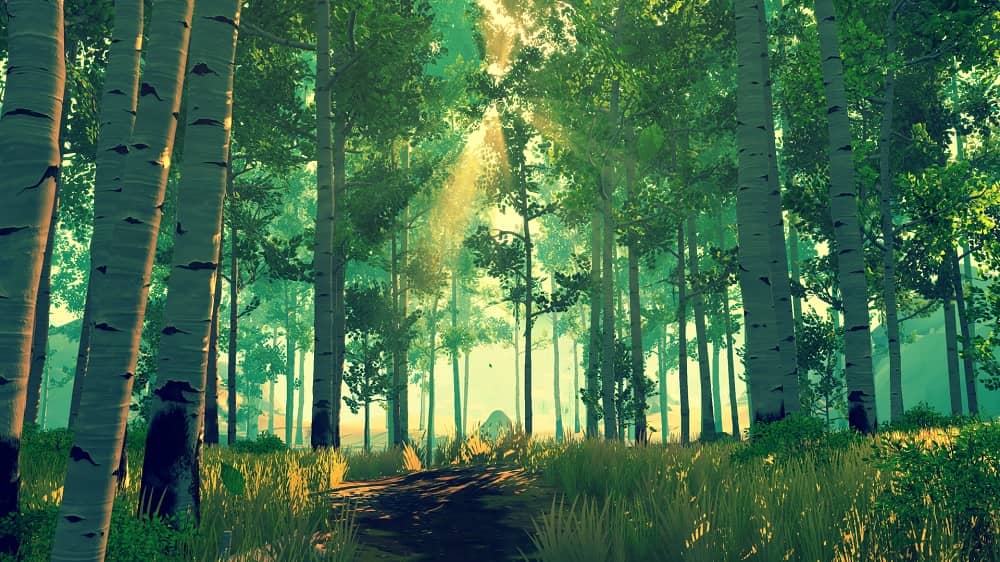 “Firewatch may not be a game for everyone. If you’re a gamer who like nothing other than super-active games like Battlefront and Grand Theft Auto and… well… anything action oriented, this may not appeal to your personal tastes. Firewatch is something unique. It’s beautiful, engaging, and a little bit heart-wrenching at times. Ultimately, it gives us a wonderful experience that makes us want to climb through the screen, lie down in the grass and feel the serenity of that Wyoming wilderness, if only to escape life’s harsh realities for five hours.” – Emily Sowden, Firewatch Review (8/10) 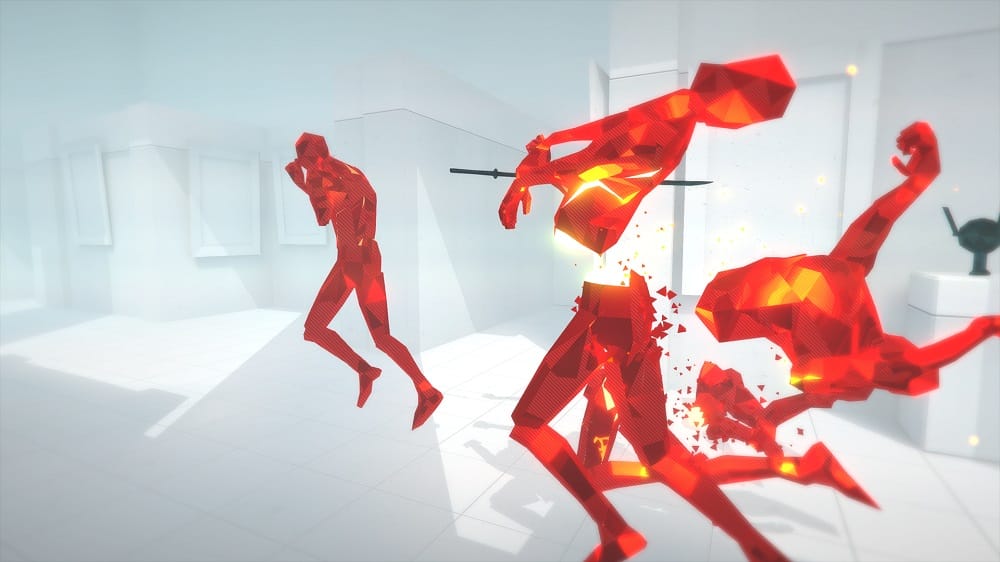 “With its homogenous red polygonal villains and pale angular environments, SUPERHOT is a mesmerising combination of basic but highly stylised graphics and deep strategical gameplay that is easy to pick up but very hard to put back down.” – Rich, Superhot Review (9/10) 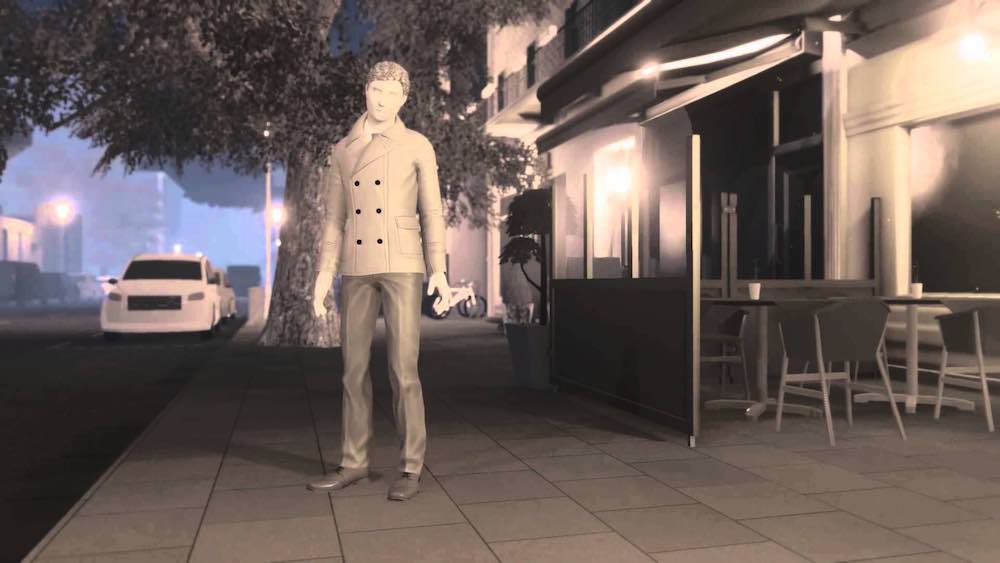 “Due to Fragments of Him‘s very real and highly emotional subject matter, the story it weaves won’t be for everybody. Certainly, I’d go as far as to say that some may find it boring because it deals with real world issues without any need for fantasy or explosive plot points. For me though, that’s what makes Fragments of Him so appealing. It’s rare a story can be so powerful without the need to rely on some kind of grand narrative. It may not be the best in terms of gameplay, and at times you may wish you were just watching a movie, but the story that Fragments of Him tells is in equal measures important, beautiful, heartbreaking and uplifting. For that reason alone, it’s an experience well worth investing in.” – Kim, Fragments of Him Review (8/10) 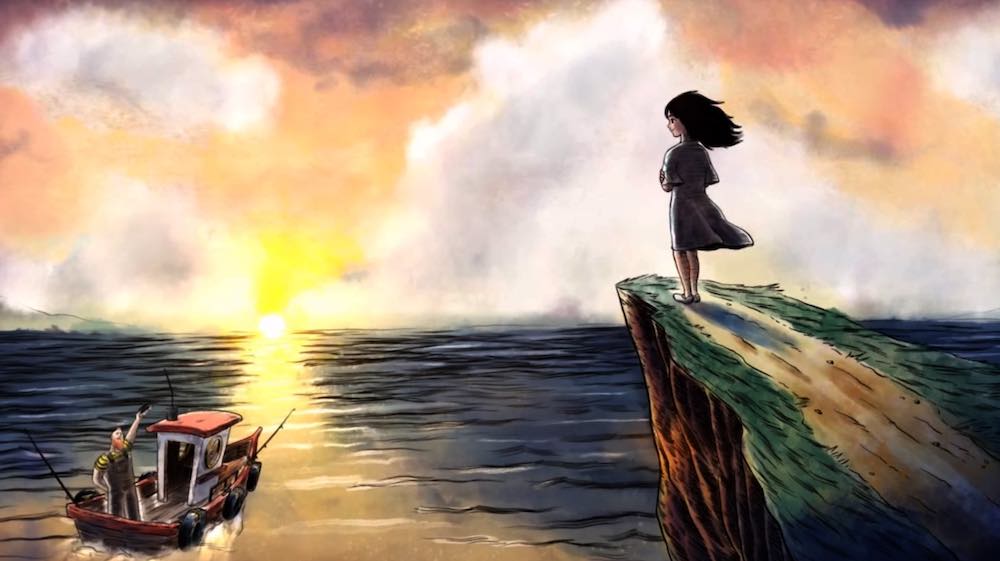 “It’s been a while since I’ve played a game as enchanting and engrossing as Song of the Deep. It’s the type of game that you start to play and then before you know it hours have passed; every intention to turn it off met with an ‘I’ll just go there’ or ‘I’ll just get that one treasure that’s close by’. Whilst it will undoubtedly stand in the shadow of Ori and the Blind Forest for Xbox One and PC owners, it’s a wonderful title with enough of its own unique charm and scintillating gameplay to make it an essential purchase. With Song of the Deep, Insomniac Games have truly surprised and impressed, and hopefully they will continue expanding their portfolio with similarly leftfield titles in the future.” – Rich, Song of the Deep Review (9/10) 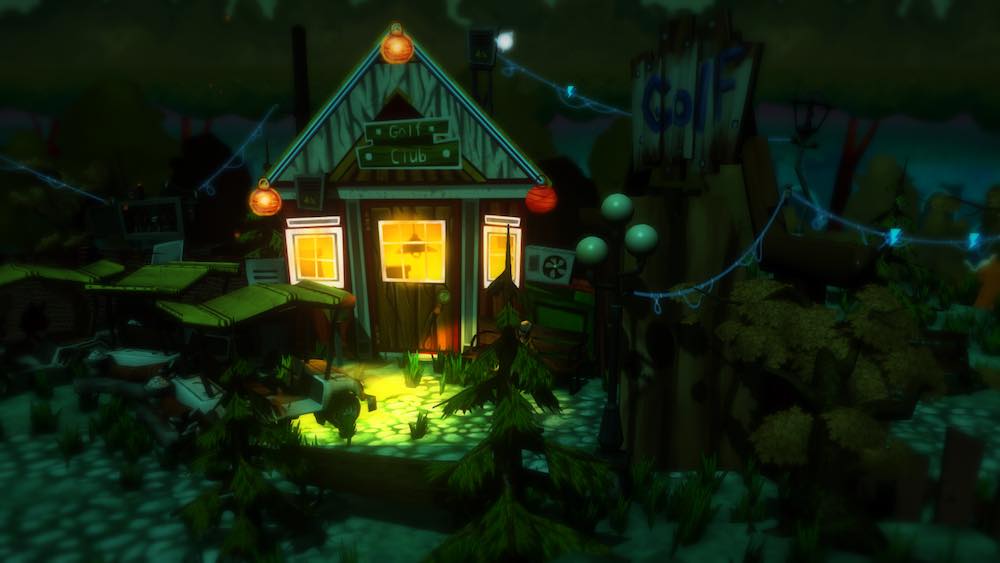 “For a debut title from a team of four, Brainy Studio have done a fantastic job with TurnOn. It’s cathartic, relaxing, and at times truly challenging, but most of all, it manages to capture your attention and remains enjoyable from start to finish.” – Kim, TurnOn Review (8/10)

What indie games have stood out to you this year? Let us know by commenting below!