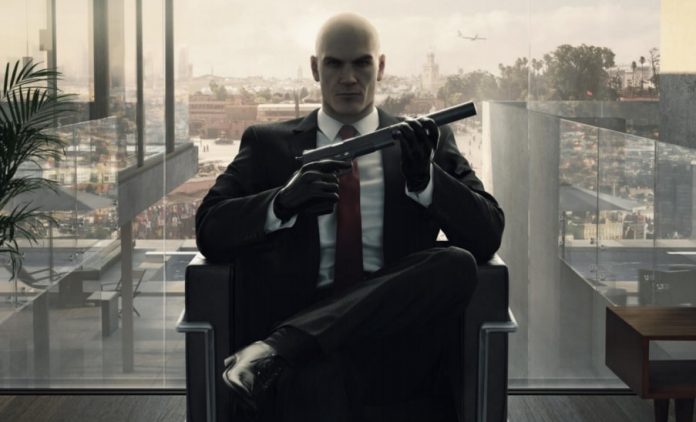 Six games in, you would think that the Hitman series may be running out of ideas.

After all, how many more times can gamers snuff out their latest targets in a third-person stealth format before things start to feel a little bit too familiar?

Remarkably, the latest game in the popular franchise – known simply as Hitman – has managed the unthinkable this year, with the adventures of Agent 47 feeling as fresh, exciting and exhilarating as ever. How was this achieved? Well, IO Interactive and Square Enix’s decision to create an episodic release schedule has had a lot to do with it.

The initial announcement back in January that the release structure was being switched to a series of several content updates was one which set off a few alarm bells, particularly with the decision being taken to ensure the quality of the content. However, this decision to regularly release episodes proved to be a masterstroke.

Hitman‘s episodic release meant that not only did gamers get the chance to gradually explore a series of beautifully rendered locations, but the episodic nature meant they also truly had something to look forward to across the year. In addition, any temptation to simply blast through missions as quickly as possible was also removed, meaning each update across the “season” was savoured. 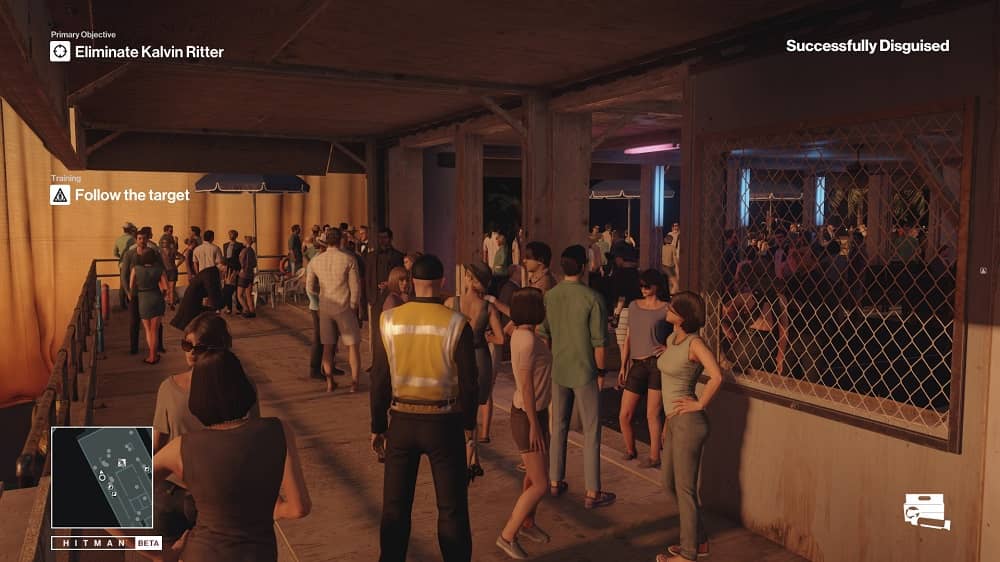 What else did Hitman get right? Well, the regular updates and the decision to give the game a “live” feel meant bonus content has popped up throughout the year, including limited-time Elusive Target missions which successfully used existing locations with the occasional twist, meaning you are not simply going over old ground.

In a general gameplay sense, Hitman also succeeded in doing what the series has always done best. Players have benefited from diverse, large areas to move around in, with a range of options at their disposal when it comes to taking out their targets and the inevitable building of tension when it reaches the point to strike. Freedom of choice has always been critical to the series and Hitman simply has it in abundance.

For those who consider story as absolutely key too, Hitman boasted a strong plot with the initial flashback sequence offering further insight into the character’s history before players were catapulted into events set following the last game, Hitman: Absolution.

All of this has meant that 2016 has truly been a stellar year for the Hitman franchise, which continues to go from strength to strength. With Agent 47 already being featured in two feature films and even a novel, it is also not unlikely that the success of this latest Hitman game could lead to further adaptations of a character who is fast becoming a video game icon.