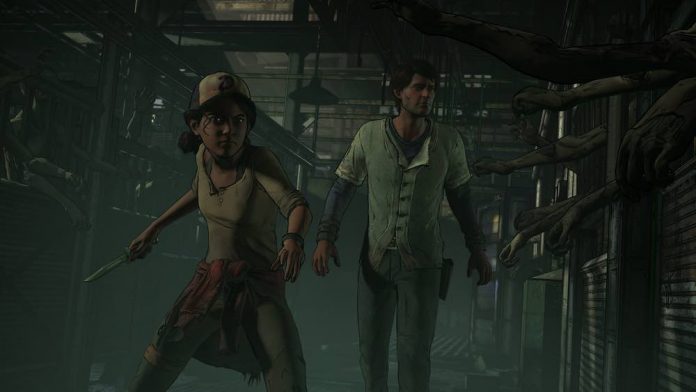 Telltale Games fans, it’s time to rejoice: Telltale has just released its very first look at The Walking Dead Season 3, with the release of an extended trailer. Along with the brilliant trailer, Telltale also announced, on stage at The Game Awards in Los Angeles, that when The Walking Dead is released on December 20th it was be a two-part premiere. That’s right, folks. Two episodes in one day. It’s a fangirl’s dream.

With The Walking Dead being their most loved series, Telltale has a lot to live up to. After watching this new extended trailer, many fans will agree that season three is looking good. The Walking Dead – A New Frontier is set to release on 20th December for Xbox One, PlayStation 4, PC as well as compatible Android and iOS devices. Other consoles have not been announced thus far.

Starting 14th February, all of you celebrating your Valentine’s Day will be able to purchase a special Season Pass Disc of the season for PlayStation 4 and Xbox One which will include access to the first episode and each subsequent episode as they become available.

If you’re worried about your previous save files from seasons one and two, Telltale have got you covered there as well. Those who are new to The Walking Dead series and want to start at season 3 will be able to play a story that is tailored to them, and those who have been playing since the beginning can either import their save files from previous platforms or will have other quicker options which we will be given more details about in the coming weeks.

Check out the extended trailer below and look forward to any new information here at GameSpew. We’ll keep all news regarding The Walking Dead – A New Frontier updated!