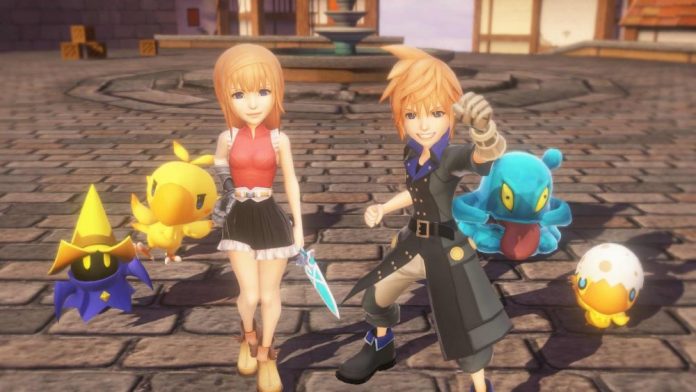 It’s cliché to say this, but 2016 was packed with too many great games. I have my pick of favourites, but there have also been a slew of hidden gems that didn’t get the attention they rightfully deserved.

These games may have scored relatively well here on GameSpew and on other outlets, but for whatever reason, be it an unfortunate release schedule or otherwise, they just didn’t fare as well as they should have. Without further ado, here are my top 10 underappreciated games of 2016. 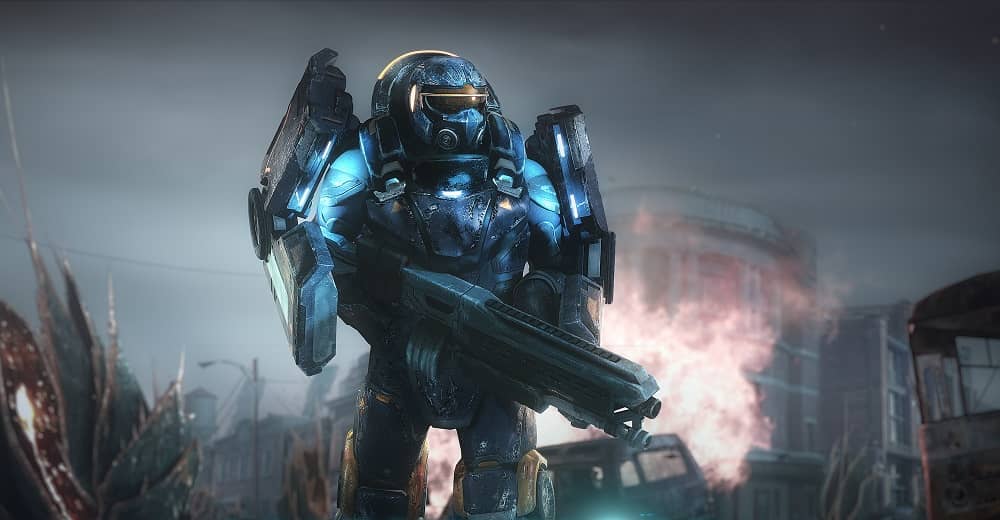 I can best describe Alienation as Halo meets Diablo. Like many digital-only indie games, and despite scoring a perfect 10 here on GameSpew, I don’t think it was as big a hit as it could have been. Fantastic gems like Alienation deserve to be released physically in stores, expanding their visibility – especially for co-op fans looking for that next big game to play with their buddies. It’s a fantastic title that needs to be in the gaming library of any shooter fan. 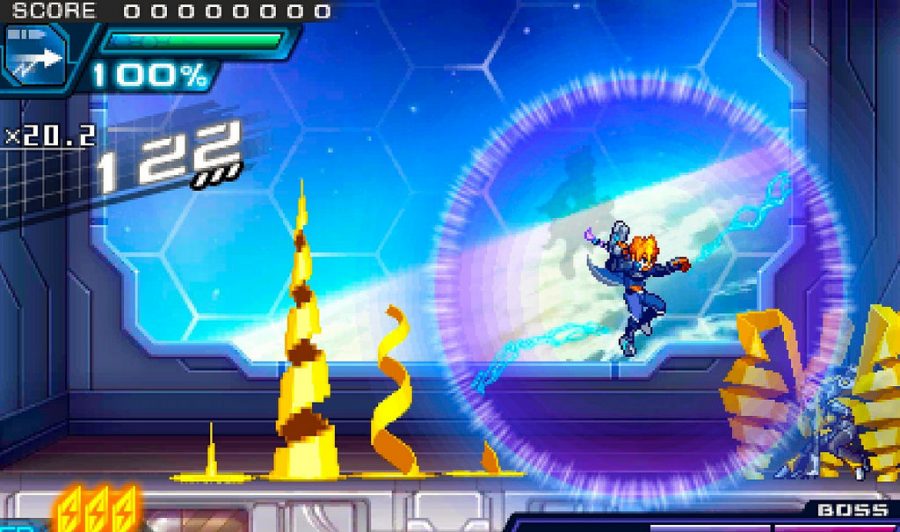 For those disappointed by Mighty No. 9 this year look no further than Azure Striker Gunvolt 2. I enjoyed the first game, but I think the developer, Inti Creates, nailed the sequel, fixing most of the problems I found with the original. The story isn’t handled particularly well in that it’s spoken in Japanese as you’re playing the game so if you want to pay attention you have to continually pause the action in order to catch up with the subtitles. Regardless, the crisp pixels and the actual action on screen is a colourful blast of awesomeness. For everything Mighty No. 9 did wrong in its homage to Mega Man, Azure Striker Gunvolt 2 does right.