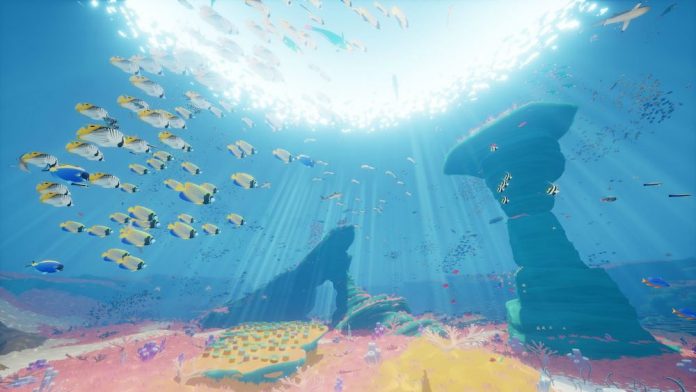 We often underestimate how much a soundtrack can affect a game – or any medium for that matter. Other things are important too of course; without gameplay, story or visual design, games quite literally wouldn’t exist.

But a well done soundtrack can elevate a good game to a great one – or something great to one of the best. The right piece in the right place can bring out the emotion in a powerful scene; evoke a sense of awe or of grief. 2016 shared with us a lot of great games and, at the same time, many wonderful soundtracks that not only improved the game’s experience but provided a backing for some of the most memorable moments of the year.

Before we begin counting down the best soundtrack’s that video games in 2016 had to offer, I must offer an apology for anyone hoping to see Mafia 3 or This is the Police. While I would certainly agree they provided some of the very best music in a game this year, I decided to not include them as much of their soundtrack comes from pre-existing, licensed tracks – and to make it easier on myself composing this (very difficult) list. So without further ado…

I’ll admit, I had trouble choosing between this and Starbound. In the end, I had to go with Stellaris for providing us with something few other sci-fi soundtracks were able to achieve this year, while also reaching greater heights than would be expected from a strategy game.

Andreas Waldetoft’s grand score delivers something that is both hopeful and human while glancing over darker motifs that wouldn’t be out of place in Deus Ex or Blade Runner. If you were disappointed in Mankind Divided’s OST like I was, you may just find something here.

If I’m allowed to choose it, The Witcher 3’s final expansion, Blood and Wine, was my personal Game of the Year and, once again, Marcin Przybyłowicz’s soundtrack is as culturally influenced as the base game.

Blood and Wine, which was an altogether more colourful and happy experience – if only due to the drastically bleak vanilla game – introduces some French influence’s alongside the familiar Slavic, invoking the grandeur and opulence of Beauclair itself.

Standout track: On the Champs-Désolés